There are conventions for everything these days and there’s one dedicated to the 1990s. This March, ’90s kids will be able to relive their childhood with 90s Con, a one-of-a-kind celebration of all things ’90s, including the famous Nickelodeon slime machine! 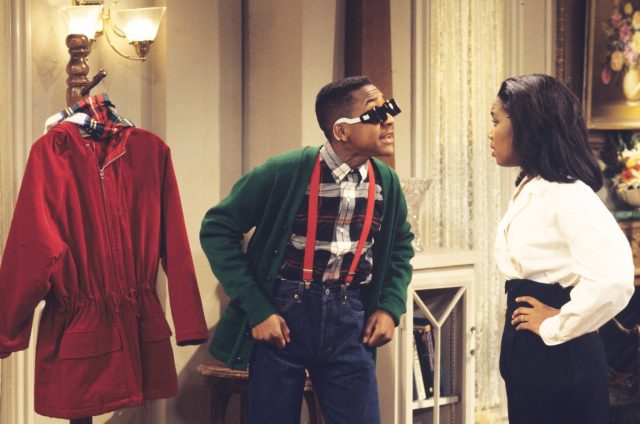 The convention will be held by 4 Entertainment in Hartford, Connecticut from March 11 to 13, 2022. While the full schedule and list of activities hasn’t been released, the names of a few attendees have been revealed – and they’re sure to get ’90s kids excited. 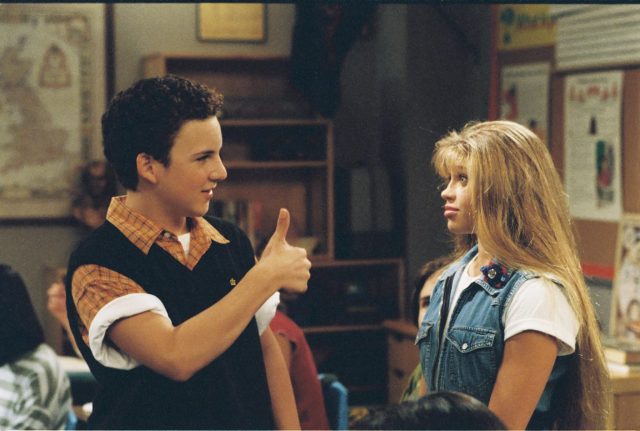 Christy Carlson Romano, who starred as Ren Stevens in Even Stevens and as the titular character in Kim Possible, will serve as host.

Along with special guests, attendees will be able to partake in a host of activities, including a quiz competition and a cosplay contest. There will be a replica of the iconic orange couch from Friends, as well as a performance by a Spice Girls tribute. 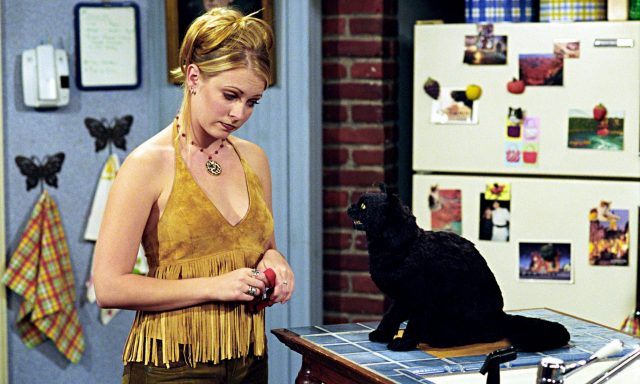 “For us, the ’90s was an era of positivity, girl power, fun, and it was an era where human connection still was treasured over the new trends of social media and virtual communication,” read a statement from the convention’s organizers. “As young teens in the ’90s, the artists and entertainment industry provided a gateway for us to grow up alongside these characters who were sending positive messages about friendship, family values, fashion and body image, setting a blueprint for the millennium.

“For example, the Spice Girls, along with female groups like TLC, showed that you could have different personalities, style, background and still come together to form something amazing. It showed that you didn’t have to conform to any social norm to be yourself and be successful. We truly know who we are today because of the influences through TV shows, movies, and music and artists of the ’90s.” 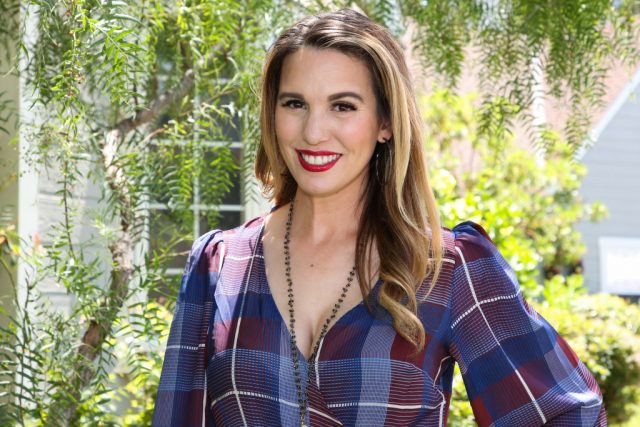 More from us: The Party Scene Before Social Media ”“ Candid Photos of Wild Early 90s Hollywood

Tickets are currently available for purchase via 4 Entertainment’s official website. Those wishing to purchase single-day passes can do so for $35 USD for Friday and $55 for both Saturday and Sunday. There are also weekend passes available for $120 USD, as well as VIP and kids tickets.

Fans will also have the ability to purchase photo-ops with their fave stars.

« With Preserved Artifacts From HMS Terror, Researchers Have Been Able to Piece Together the Crew’s Final Days
Candy Bar Protest: When Canadian Children Fought Against the Price of Chocolate »