Tabloids are a regular part of being famous, but that doesn’t mean they’re welcomed with open arms. Many celebrities hate the stories published about them, but little will directly take on the publications. One who did so was Burt Reynolds, whose revenge on the National Enquirer rivaled that of even the pettiest individual. 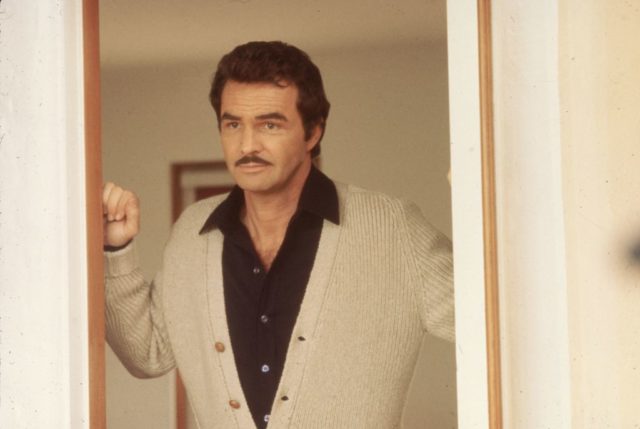 Reddit users recently learned that the late Burt Reynolds once played a rather unsanitary joke against the National Enquirer. In a post shared to the r/TIL subreddit, a user shared that the star, who is best known for his roles in The Longest Yard and Smokey and the Bandit, once dumped horse manure over the publication’s headquarters.

Reynolds, who passed away in 2018, was regularly featured within the pages of the National Enquirer, which has a controversial history for its less-than-ethical means of obtaining stories, many of which people allege to be false. 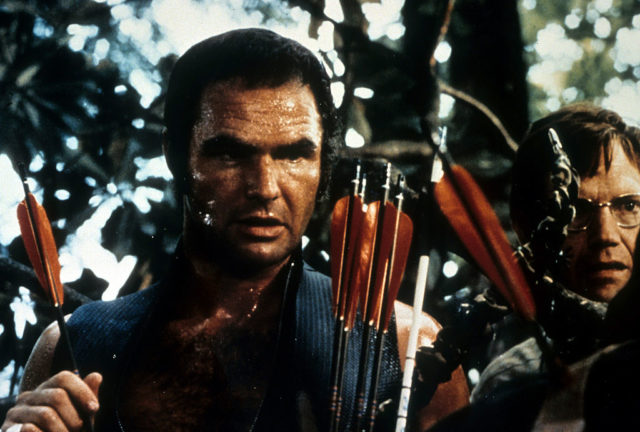 “Dumping a helicopter full of [expletive] on the National Enquirer made me feel great. They’d been writing crap about me for years, so I thought it was only fitting. One Christmas Eve, my pilot and I loaded my helicopter with manure from my ranch, flew over the building and watched it cascade down their giant Christmas tree.” 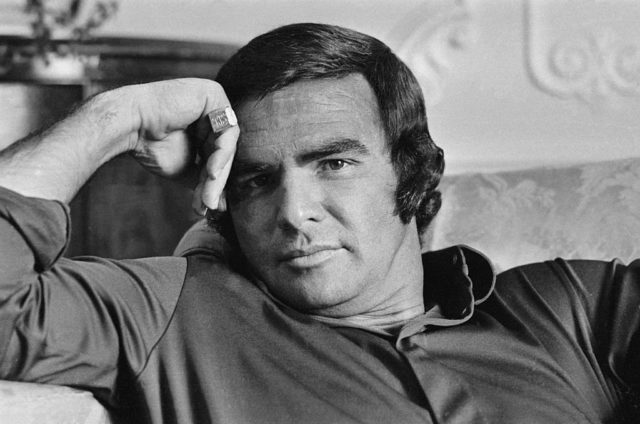 In his interview with Le Batard, Reynolds explained that he filled two nets with horse manure, before having his ranch foreman fly his helicopter – lugging the animal excrement – to the National Enquirer’s headquarters down the street from his home.

“I just didn’t think it was right that they had the largest Christmas tree in the entire United States,” he explained. “It wasn’t right. So, I dumped it on top of the tree, and it just cascaded down. It was a beautiful sight.” 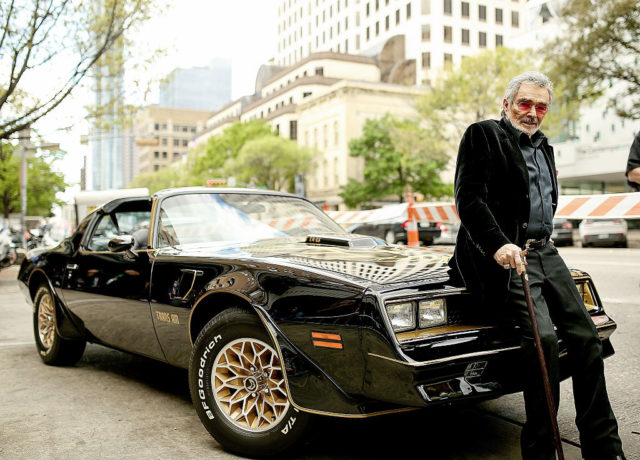 Burt Reynolds attends the screening of “The Bandit” during the 2016 SXSW Music, Film + Interactive Festival at Paramount Theatre on March 12, 2016 in Austin, Texas. (Photo Credit: Mike Windle/Getty Images for SXSW)

It’s not clear if Reynolds had to pay for the cleanup or if he was charged with a crime. What is known, however, is that the National Enquirer was not a fan of his antics. In a lengthy statement, they wrote that the star had undertaken a “malevolent mission” and called him “Grinch-like.”

“Burt Reynolds struggled through his final years over money, but he was once willing to spend big bucks to drop horse manure on The National Enquirer offices,” they wrote. “In fact, the Grinch-like star took delight in taking aim at The ENQUIRER’s annual Christmas display that thrilled local kids in Florida!

“Burt would later proudly [admit] to his late-night hijinks in 2015 while calling in to Dan Le Batard during the ESPN host’s radio show.

“The malevolent mission took place after Burt had moved permanently to his Florida home, while The ENQUIRER had its headquarters in the neighboring coastal town of Lantana. It had become a Sunshine State tradition for children to gather at ENQUIRER headquarters to see an annual holiday display featuring animated figures, 280,000 twinkling lights, and the world’s tallest Christmas tree.

“But none of that mattered to Burt,” the statement concluded. 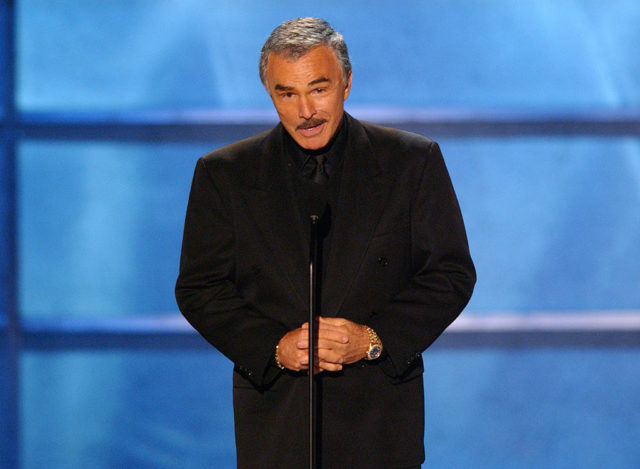 Following the incident, the National Enquirer had a crew of volunteers clean up the display.

If there’s one thing we’ve learned about this incident, it’s that Burt Reynolds certainly knew how to exact the sweetest – scratch that, smelliest – revenge.

« Michael Keaton is Back in the Batcave… But Why Did He Leave in the First Place?
The Bank Built With Bricks Sent Through the Mail »