Michael Keaton is Back in the Batcave… But Why Did He Leave in the First Place?

Michael Keaton is returning to the role of Batman in not just one but two movies – The Flash and Batgirl. Three decades on from his last appearance in the Batcave, it’s a treat for fans of Tim Burton’s franchise favorite.

The surprise move has stirred up old memories, with Keaton now opening up about his decision to avoid 1995’s Batman Forever. Here’s what actually went down, deep beneath Wayne Manor…

The Dark Knight would get a bit lighter after a run of Gothic gloom. However, Warner Bros. wanted to keep Keaton in the cowl.

Speaking on the podcast Backstage, the star was keen to stress that he liked Schumacher. That said, the newbie clearly wasn’t on the same page as the current Bruce Wayne. As recalled by Keaton, Schumacher remarked: “I don’t understand why everything has to be so dark and everything so sad.” 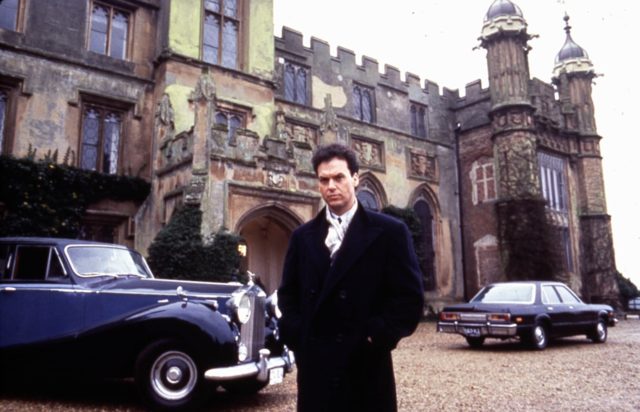 It was then that Keaton knew the relationship wasn’t going to fly. The psychology of Wayne and his dark motivations for becoming Batman – i.e. the slaying of his parents by criminals – were crucial to the overall tone. In fact, for him, this was the multi-millionaire playboy’s movie, rather than just a guy in a cape slugging bad guys.

“It was always Bruce Wayne. It was never Batman,” Keaton said. The highly restrictive Batsuit he had to wear might also have played a part!

Appearing on the Jess Cagle Podcast with Julia Cunningham, he went a bit further. Keaton revealed his thought process as: “Well, this is not good. This is not good. I just can’t do it. I’ll blow my brains out. Just can’t live with myself.”

The movie went ahead without him and the face of Batman was literally never the same again.

Top-billed star Jack Nicholson was, for many, the definitive Joker. Michael Keaton, on the other hand, was a tough sell. Fans weren’t impressed with the idea of casting Beetlejuice as the Caped Crusader, initially.

Quoted by the New York Times during the making of Batman in the late 1980s, Tim Burton mentioned that he’d looked at some typical tough guy actors for the role, “but I couldn’t see them putting on a Batsuit.” 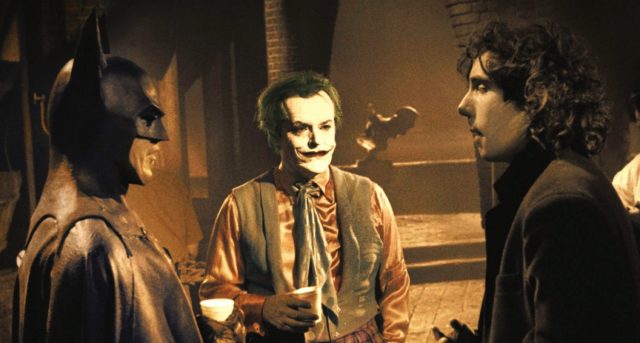 For the idiosyncratic director, there was no need for a powerhouse like Arnold Schwarzenegger to dress as an armored bat. Whereas, “You look at Michael and you see all sorts of things going on inside.”

Burton’s blockbuster classic put comic book movies firmly on the map. There’d been a big-screen version of Adam West’s camp crusader in 1966, but that was a one-shot deal.

Without his angst-ridden approach, itself taken from the comics, we wouldn’t have seen Christopher Nolan’s Dark Knight trilogy and the upcoming film starring Robert Pattinson. The style was very influential on Batman: The Animated Series, even down to the use of Danny Elfman’s title music. And DC readers recently dove into a new chapter for the classic era, via the comic book series Batman ‘89.

Meanwhile, Schumacher cast Val Kilmer as Batman, much to the approval of the character’s co-creator Bob Kane. Quoted by Cinescape at the time, he described Kilmer as “Batmanesque”.

Unfortunately, the working relationship between star and director wasn’t a happy one. George Clooney took over for 1997’s Batman and Robin. This time Schwarzenegger made an appearance, only as villain Mr. Freeze. 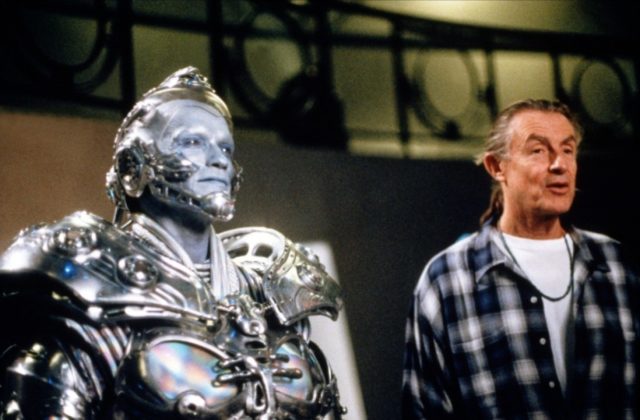 What did Clooney make of his stint in the Batcave? He was asked about that and Keaton’s return during press for movie The Tender Bar. “When you destroy a franchise the way I did, usually they look the other way when ‘The Flash’ comes by,” Clooney joked. Ironically, The Tender Bar features two former Batmans – Clooney as producer, with Ben Affleck starring.

The original big-screen Bruce is back

When talking about his return to the Jess Cagle Podcast with Julia Cunningham, Keaton mentioned the quality of the screenplay by Christina Hodson, who is also writing Batgirl. 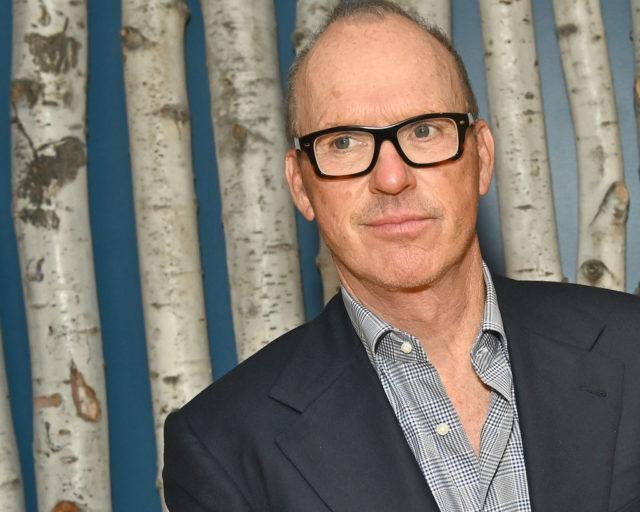 More from us: Bill Murray As Batman? Eddie Murphy As Robin? David Bowie As The Joker? It Could Have Happened!

Interestingly, the thought of playing an aging Bruce Wayne had already occurred to Keaton. His performance in Birdman (2014) played on that idea. So when Warner Bros. contacted him, he was game for a comeback.

Batgirl is currently shooting, with The Flash set to be released in late 2022.