Bill Murray As Batman? Eddie Murphy As Robin? David Bowie As The Joker? They All Might Have Happened!

Bill Murray is the perfect comedy star and laid-back character actor… but how would he fare as Batman?

That question was nearly answered in the early 1980s. Long before Michael Keaton entered the Batcave, Murray became a contender for the Caped Crusader’s cowl.

How did it happen? Was Eddie Murphy really going to play Robin The Boy Wonder? And could David Bowie have traded in Ziggy Stardust for the Joker…?

Before busting ghosts, Bill Murray was up for Bruce Wayne 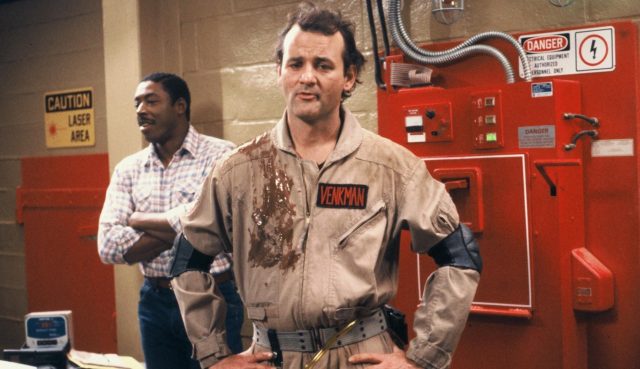 Murray and director Ivan Reitman had a monster hit on their hands with Ghostbusters (1984). The previous year, they almost teamed up on a different project — Batman, from a screenplay by Tom Mankiewicz (Live And Let Die, Superman).

This followed on from a version titled Return Of The Batman, by producer Michael E Uslan. The idea was to break Wayne’s dark avenger away from the TV camp-fest of the sixties. Getting studios to see past original star Adam West was difficult.

Uslan, a Batman superfan, told CNN about his frustration when watching this small screen, not-so-Dark Knight. He made a vow, “like Bruce Wayne once made a vow”. The young Uslan would seek to “eliminate from the collective consciousness of the world culture these new words, ‘Pow! Zap! and Wham!’”

Batman the movie eventually arrived at Warner Bros. Uslan is credited with spearheading the moody direction which led to Tim Burton’s classic and beyond. Around this time, Ivan Reitman joined the production. Things must have lightened up a little, as Reitman was known for his comedy background.

He’d worked with Bill Murray on Meatballs (1979) and clearly saw something there. If the casting sounds strange, it’s worth remembering the hubbub over Michael Keaton. He too was known primarily for making people laugh. 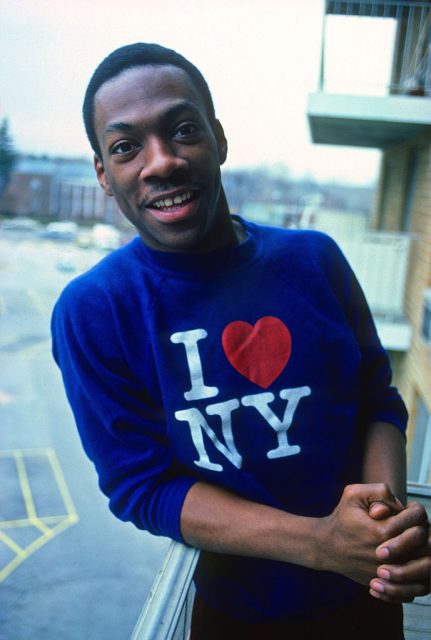 Reitman wanted another emerging mirth maker to play Dick Grayson/Robin. Like Murray, Eddie Murphy became a TV star through Saturday Night Live. He then burned up movie screens in the comedy thriller 48 Hrs (1982).

Quite what his Robin would have looked like is lost to movie history. The character took a while to make his debut in the franchise (Batman Forever, 1995), by which time he was portrayed by Chris O’Donnell.

Even more sensational was the idea of The Thin White Duke, David Bowie, as the Clown Prince of Crime. He’d already given producers a taste of some clown-like antics with Aladdin Sane. And his rock-star charisma was certainly right for a comic book villain.

Why didn’t we see him donning the purple suit? Reportedly the script was being changed and Reitman wasn’t happy. There was also the small matter of prospective cast members shuffling off their mortal coil.

Burton and Keaton answer the Batphone 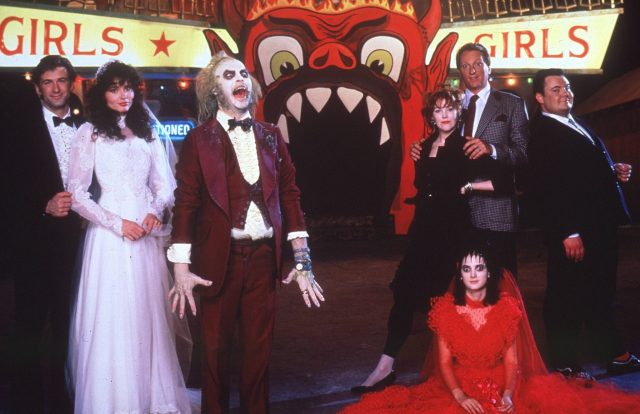 Ultimately the project evolved into the blockbuster we know today. Director Tim Burton rose to prominence via Pee-wee’s Big Adventure (1985) and Beetlejuice (1988). His offbeat, Gothic sensibilities changed ideas about the Caped Crusader forever.

Because of his collaboration with Michael Keaton on Beetlejuice, Murray and others became distant memories. But one possible piece of casting lingered for writer Sam Hamm.

David Bowie was almost The Joker 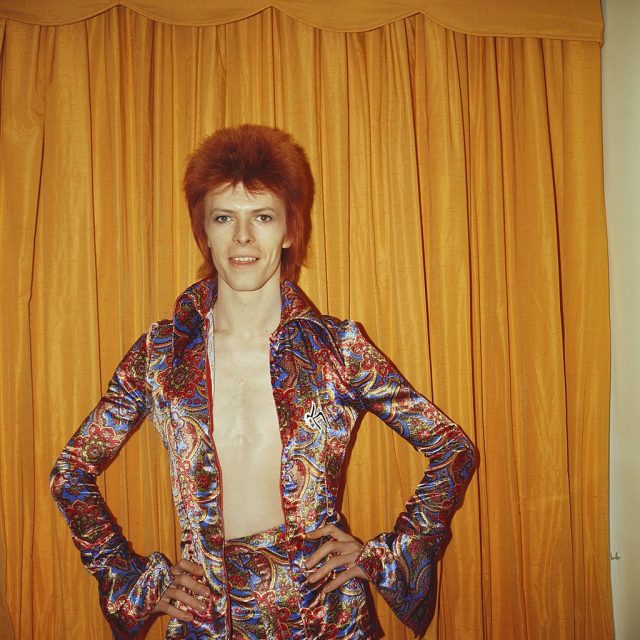 He was also keen on David Bowie to play the Joker, according to Zimbio. They write that Burton’s Batman “featured a campy, very jokey Joker and Bowie could’ve pulled it off, especially the dance number at the museum.” The director apparently favored John Lithgow.

That said, Jack Nicholson’s performance is widely regarded as definitive. Hamm now has the chance to offer his vision of the retro-future, with the new DC comic Batman ‘89. Maybe a Bowie-influenced Joker will appear?

Of course, Bowie did get his moment in the spotlight, care of the printed page. Writer Grant Morrison (Arkham Asylum et al) put Joker under the knife for extensive plastic surgery. Cracked noted that the Clown Prince sported “a new face, a new personality called ‘The Thin White Duke of Death,’ and mismatched eyes”.

What did Bill Murray think about playing Batman? 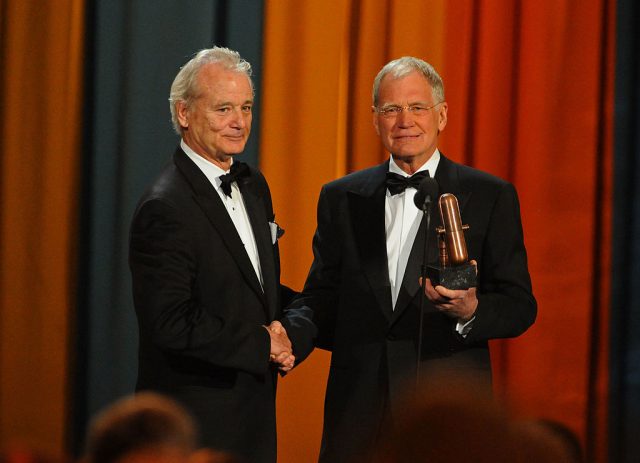 Seems he wasn’t in the loop about the whole deal! Far Out Magazine looks back to a 2014 interview with David Letterman, where the subject of Gotham City’s watchful protector was raised.

More from us: Why Batman labeled all of his gadgets in the television series of the 1960s

“I’ve heard that story too” he commented. “Really I have.” Murray went on to state he’d be “awesome” in the part.

« Rust In The Dust: The Legend Of ‘Mad Max’
It’s An Inaccurate World After All: 7 Times Disney Ignored History »