The Classic Caped Crusader: Michael Keaton in Talks to Return as Batman

Michael Keaton could be coming back as Batman. He’s reportedly in talks to reprise the role in upcoming DC movie ‘The Flash’, confirming recent speculation. Keaton last played the Caped Crusader in ‘Batman Returns’ nearly 3 decades ago.

As for how the veteran actor (68) will be squeezing into the Batsuit, a big clue is thought to lie in comic arc ‘Flashpoint’. The highly-regarded series “sees Barry (aka the Flash) time-travel to stop the murder of his parents” writes Digital Spy. “But by doing so, he — duh — creates an entirely different timeline.” The new film is said to include time and inter-dimensional travel.

Ezra Miller plays The Flash and Andy Muschietti (‘It’) will direct. Comic books have always been twisty-turny affairs, but the DCEU (DC Extended Universe) has made things more complicated than most with its big screen output. After a faltering critical and commercial start with team ups like Batman v Superman: Dawn of Justice (2016) and Justice League (2017), the focus is on standalone projects. 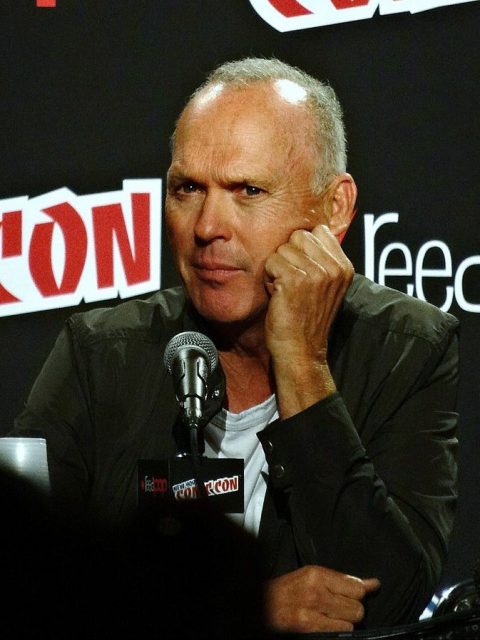 2019’s Joker was a smash hit for the comic book titan and studio Warner Bros. Another separate entity is The Batman, directed by Matt Reeves and starring Robert Pattinson as a rebooted Bruce Wayne. Set for release in 2021, this takes place in a separate universe. Digital Spy says, “By travelling back in time, The Flash will introduce the multiverse to DC movies, and would easily allow Keaton to exist as Batman alongside Pattinson.”

Miller has done his own roaming through dimensions, coming face to face with small screen counterpart Grant Gustin in the CW ‘Crisis On Infinite Earths’ arc. Digital Spy notes, “In doing so, the TV show proved that the Keaton films, Justice League, and Arrowverse were all connected at one point and can presumably connect again in the future.” 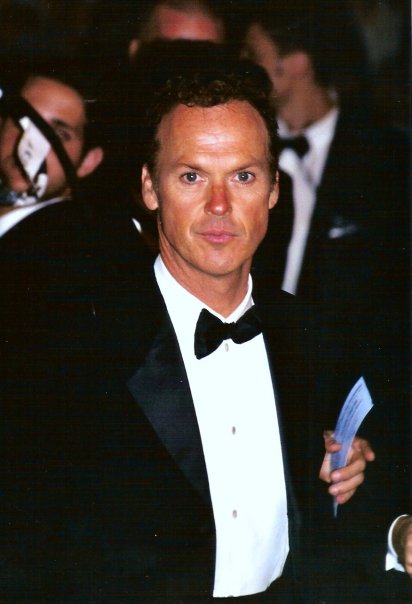 For extra fun, Keaton’s involvement might herald a new continuity. Could his possible casting be a way of tying the films together? The Hollywood Reporter writes: “that the role being envisioned for the veteran actor is akin to the role played by Samuel Jackson as Nick Fury in the Marvel Cinematic Universe, something of a mentor or guide or even string-puller.”

Comedy star Keaton was an offbeat choice to play Batman in the first place. News of his winning the title role in Tim Burton’s ‘Batman’ (1989) was met with scepticism. While some expected a beefier actor to down the cowl, Burton’s thinking was clear. “If some guy is 6-foot-5 with gigantic muscles and incredibly handsome, why does he need to put on a batsuit?” he said at the time. “Why doesn’t he just put on a ski mask and kick the crap out of people?”

The decision was inspired and helped launch a franchise of 4 movies. After Batman Returns, Michael Keaton was attached to future instalments but bowed out after disagreeing with the direction taken under new helmer Joel Schumacher (who sadly died on Monday aged 80).

Val Kilmer and George Clooney followed in the role before Batman was revived under Christopher Nolan for The Dark Knight trilogy (2005 – 12). Ben Affleck took over for Dawn of Justice and Justice League before announcing his own retirement from the Batcave. The latter had a nod to the Keaton era via original composer Danny Elfman. He inserted his classic Batman theme as background music for some sequences.

Keaton also has his hands full when it comes to comic book movies. He jumped ship for Marvel as Adrian Toomes/Vulture in 2017’s Spider Man: Homecoming. And he revisited the character of a costumed hero in 2014 black comedy drama ‘Birdman’. He won a Golden Globe and was Oscar nominated. Warner Bros haven’t commented on the news. ‘The Flash’ is set to start shooting next year.