It appears the wreckage of the famed vessel HMS Endeavour, once captained by British explorer James Cook during his charting of the South Pacific in 1770, has been found. The ship was sunk off the coast of Rhode Island in 1778, during the American Revolutionary War. 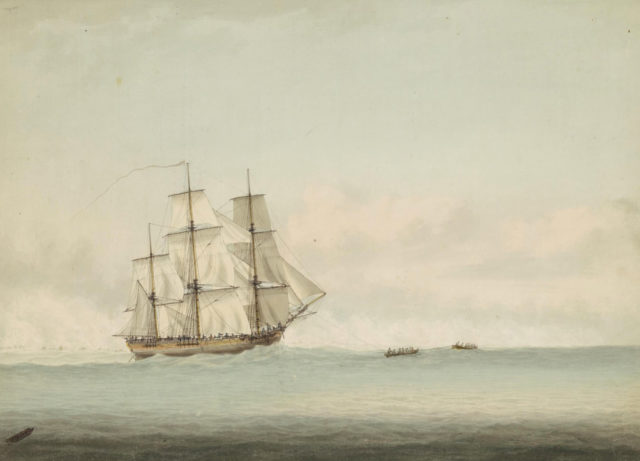 Between 1768 and 1771, Endeavour sailed the South Pacific, with the intention of recording the transit of Venus in Tahiti in 1769. Once the mission was complete, Cook embarked on a search for Terra Australis Incognita, during which he charted the coast of New Zealand and the east coast of Australia.

In 1775, Endeavour was in poor condition and sold to a private owner, who renamed it the Lord Sandwich. It was used to carry goods to the Baltic before being hired to operate as a troop transport for the British Royal Navy to bring troops to fight against the American colonists during the Revolutionary War.

The ship was scuttled off the coast of Rhode Island in August 1778, along with the Earl of Orford, Mayflower, Yowart and Peggy. It was holding American prisoners when the British sunk it and the other ships to create a blockade at the northern end of Newport Harbor to stop an incoming French warship fleet.

This occurred one year before Captain Cook’s death in Hawaii and 10 years prior to the First Fleet arriving in New South Wales. 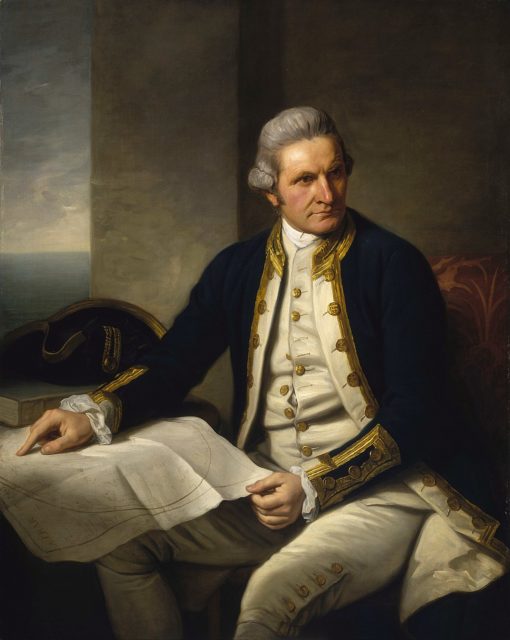 “I am satisfied that this is the final resting place of one of the most important and contentious vessels in Australia’s maritime history. Since 1999, we have been investigating several 18th century shipwrecks in a two square mile area where we believed that Endeavour sank, however, the last pieces of the puzzle had to be confirmed before I felt about to make this call. Based on archival and archaeological evidence, I’m convinced it’s the Endeavour.

“It’s an important historical moment, as this vessel’s role in exploration, astronomy and science applies not just to Australia, but also Aotearoa New Zealand, the United Kingdom and the United States.

“Although only around 15 [percent] of the vessel remains, the focus is now on what can be done to protect and preserve it,” he concluded. “The museum continues to work closely with maritime experts in Rhode Island and of course with the Australian, Rhode Island and US Governments to secure the site.” 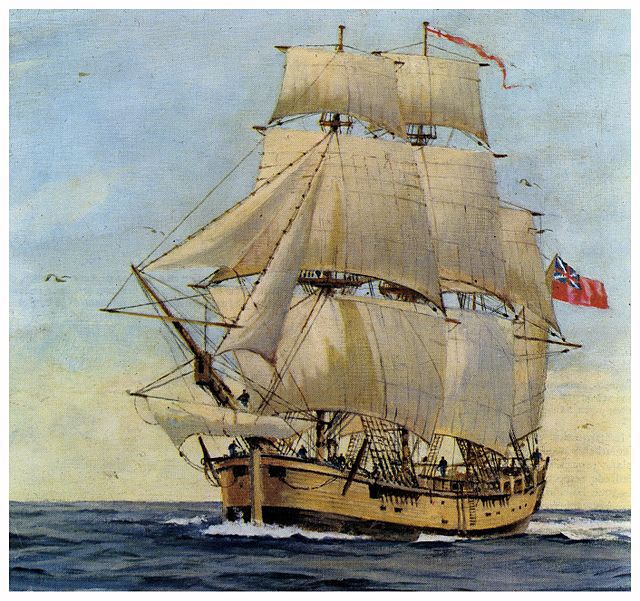 The teams involved surveyed the wreck’s construction details, used what was left on the vessel to model its original form and crosschecked historical records. While the Australian National Maritime Museum appears to have confirmed the find, Dr. Kathy Abbass of the Rhode Island Maritime Archaeology Project disputed the claim, saying the identification was “premature” and a “breach of contract.”

“The Australian National Maritime Museum (ANMM) report that the Endeavour has been identified is premature. […] The ANMM announcement today is a breach of contract between RIMAP and the ANMM for the conduct of this research and how its results are to be shared with the public.

“What we see on the shipwreck site under study is consistent with what might be expected of the Endeavour, but there has been no indisputable data found to prove the site is that iconic vessel, and there are many unanswered questions that could overturn such an identification.”

More from us: Drought Exposes 130-Year-Old Shipwreck In North Dakota

The Australian National Maritime Museum has not responded to Dr. Abbass’ statement, but in its press release cited a number of identifiers used to confirm the wreck is that of Endeavour.

These include the type of timber used; specific diagnostic clues; structural details matching historic plans of Endeavour; the size of the wreckage compared to those of the other four ships scuttled with it; and its location to the north of Goat Island, in Newport Harbor.

Concluding his statement, Sumpton said the museum is finalizing its report, after which it will be peer-reviewed and published. He also added that “the archaeological work continues, and we anticipate further discussion of the evidence over the coming months. We look forward to continuing the work in Rhode Island as we move to the next phase.”

« Bill Nye The Science Guy Came From Bill Nye The Stand Up Guy… Here’s How He Did It
The Elite History Behind HBO’s Series, ‘The Gilded Age’ »