The Real Meaning of ‘Macaroni’ in ‘Yankee Doodle’

Why did a man put a feather in his hat and think it was pasta? This question has bugged everyone who’s ever encountered the popular song ‘Yankee Doodle Dandy.’

While the answer is indeed related to the Italian dish, the truth is not quite what you might imagine. And you would certainly never have guessed that we get the word “dude” from the words in this song as well.

A new trend for pasta and fashion comes to Britain 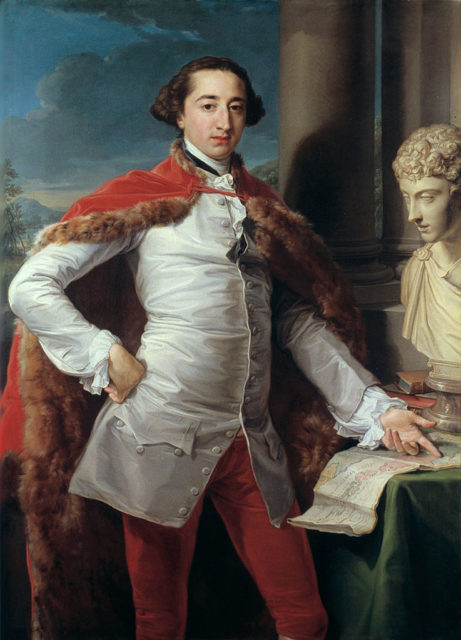 This portrait of Richard Milles, who was Member of Parliament for Canterbury, was probably painted when he was in Rome whilst undertaking the Grand Tour. From the National Gallery, London, United Kingdom. (Photo Credit Art Media/Print Collector/Getty Images)

In the 1700s, young men of the British aristocracy would go on the Grand Tour where they would experience art, history, and foreign languages. It was hoped they would return home better and wiser for the experience.

Whether they returned with wisdom is debatable, but fashion in the 1760s shows us that they did return with a penchant for large wigs, slim clothing, and a taste for macaroni. In fact, the young men of that era became so synonymous with the dish that people started calling them ‘macaronis.’ Merriam Webster states that they even “named their club the Macaroni Club to demonstrate how stylish their members were.” 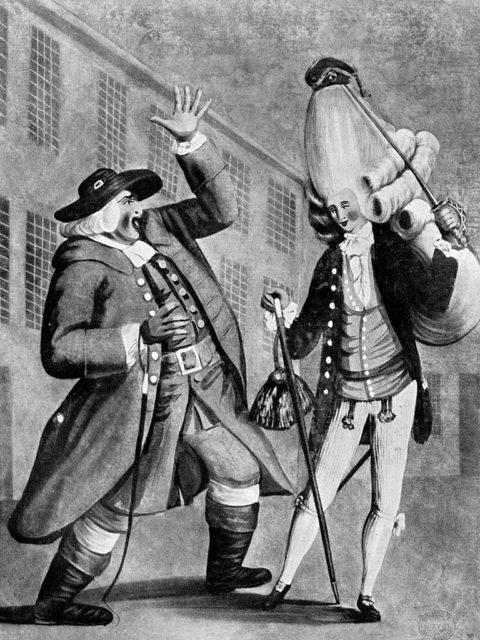 ‘Well-a-day! Is this my son Tom!’, 1770. Illustration from Social Caricature in the Eighteenth Century  (Photo Credit: The Print Collector/Print Collector/Getty Images)

To begin with, macaronis were seen as sophisticated and worldly. Yet, as often happens with fashion, tastes changed quickly and macaronis soon became known for their excesses, ridiculous wigs, and overt femininity.

Their excesses inspired many, many satirical cartoons, and London engravers Mary and Matthew Darly sold so many between 1771 and 1773 that they became known as the Macaroni Print-Shop.

How Yankee Doodle became a dandy 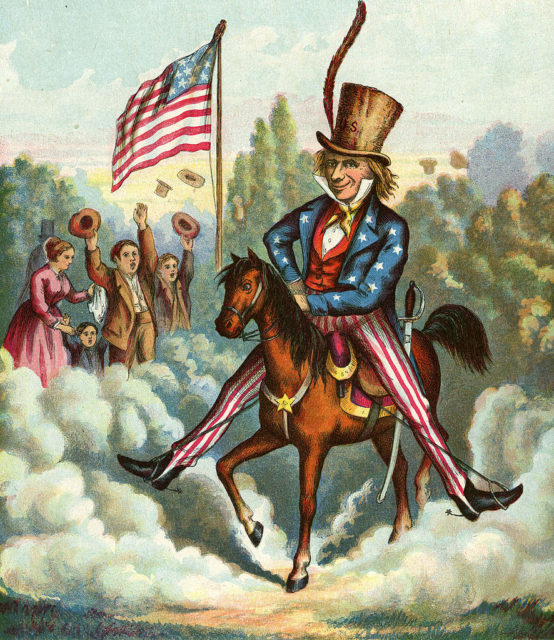 The first verse of the popular song goes as follows:

Stuck a feather in his cap

And called it macaroni.

Cliff’s Notes gives a wonderfully tongue-in-cheek translation of this, based on the fact that ‘yankee’ was a term of contempt, ‘doodle’ refers to a lowly provincial person or a fool, and ‘dandy’ is a well-dressed man. With this in mind, the verse actually reads: “This country bumpkin came along on a pony – not a horse! – and thought that merely sticking a feather in his hat would turn him into a suave sophisticate like a European. What a rube!”

The Americans make the song their own 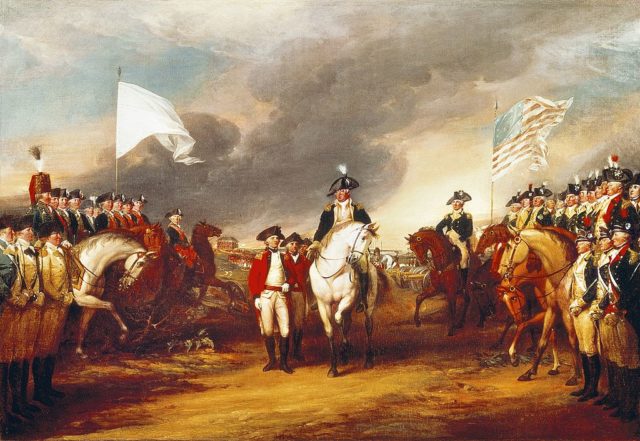 Wikipedia notes that while ‘Yankee Doodle’ was sung by British troops to mock their American companions, “it was also popular among the Americans as a song of defiance, and they added verses to it that mocked the British troops and hailed George Washington as the Commander of the Continental Army. By 1781, Yankee Doodle had turned from being an insult to being a song of national pride.”

Writing for the Journal of the American Revolution, Thomas Fleming details one instance where the Americans turned the song full circle on the British.

“At Yorktown, when the British marched out to surrender, they marched with their heads turned toward the French troops. They were trying to pretend the Americans did not exist. The Marquis de Lafayette, the commander of the Light Infantry Brigade, was outraged. He ordered his band to play Yankee Doodle. With a blast of drums and a swirl of fifes, the musicians hurled themselves into their favorite song. Every British head was jerked around, and they stared into the faces of their former subjects.” 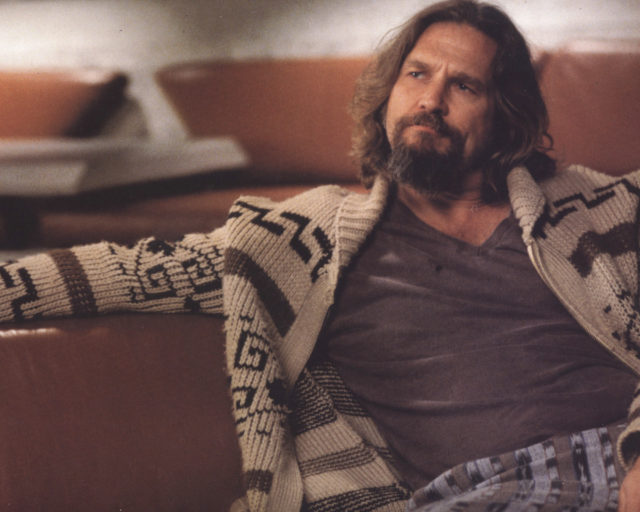 As the Americans started claiming the song for themselves, terms from it began to be incorporated into everyday life. Perhaps most surprisingly, the song is influential in bringing the word “dude” into general parlance.

This amazing connection was discovered by Barry Popik and Gerald Cohen, who spent many years going through 19th-century periodicals so they could note down all possible mentions of the word ‘dude.’

What they discovered was that ‘dude’ has its origins in the word ‘doodle.’

Allan Metcalf, Professor of English at MacMurray College and Executive Secretary of the American Dialect Society, wrote about their research in an article for The Chronicle of Higher Education: “For some reason, early in 1883, this inspired someone to call foppish young men of New York City ‘doods,’ with the alternate spelling of ‘dudes’ soon becoming the norm.”

More from us: George Washington’s Sitcom-like Relationship with his Mom

From mockery to national pride and then on to create a brand new word, Yankee Doodle has taken quite a journey on that pony of his over the years.

« Ricky Nelson: The Sitcom Star and Chart Topper Who Gave Elvis a Run for His Money
Michael Jackson Wanted To Destroy His ‘Thriller’ Music Video »