Al Pacino Opens Up About ‘The Godfather’ 50 Years On

Has it really been half a century since The Godfather was released? Director Francis Ford Coppola’s gangster epic, based on the book by Mario Puzo, inspired many an impressionist to stuff their cheeks and take off Marlon Brando’s title character.

The film also launched some young talent, notably Al Pacino. He was in his early 30s when Coppola approached him about playing Michael Corleone. The movie made his name on the world stage, though being associated with a stone-cold classic tends to grate if you’re asked about it all the time.

Pacino has been offering some insights into the making of The Godfather and how he feels about it in his eighth decade.

The Greatness of The Godfather

Speaking to The New York Times, Pacino reveals how honored he is to have taken part in such an iconic picture. Amusingly, when Coppola reached out, he figured the talented yet relatively unknown director was delusional… until it appeared his friend really was adapting Puzo’s blockbuster source material. 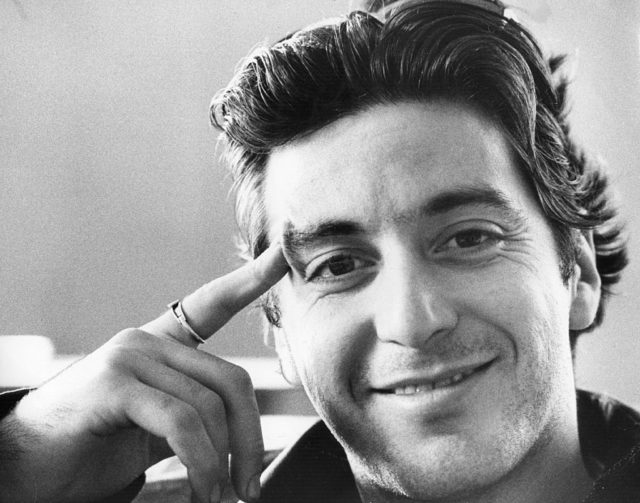 When did Pacino know he was in a great movie? The story is a morbid but uplifting one. On the day they shot Vito Corleone’s funeral, the young actor noticed a figure amongst the graves. As he describes it: “there, sitting on a tombstone, is Francis Ford Coppola, weeping like a baby.”

Coppola was distraught because he’d been denied permission to shoot more footage. It may have been a tragedy for him but Pacino took heart. “I thought: OK. I guess I’m in a good film here.” Coppola’s passion inspired him. 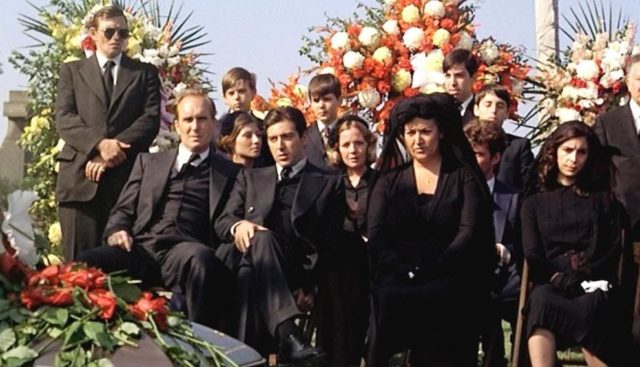 Francis Ford Coppola and the battle for Al Pacino

It’s a good thing that Coppola and Pacino were firing on all cylinders because the men in suits were getting jumpy. Paramount Pictures had reservations over how things were going on The Godfather shoot. “(Head of Production) Robert Evans and the studio initially hated the cast, particularly Al Pacino,” writes GQ. They add that the “dark, murky cinematography” was also a bone of contention.

Coppola stuck to his guns and kept his star, who at the time was noted for his stage work but nothing Hollywood-related. Indeed, Pacino mentions not being especially interested in film acting, to begin with. If it wasn’t for Michael Corleone, who knows where he’d be? His performance was rewarded with an Oscar nomination. Pacino stresses that he owes his high-profile career to The Godfather. 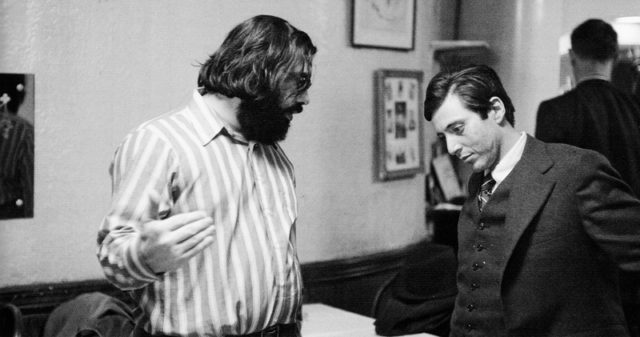 Pacino went on to greater and greater things, becoming one of American cinema’s most acclaimed actors. And he didn’t leave Michael Corleone behind. 1974 saw him reprise the role in The Godfather Part II. There was a big gap between this and The Godfather Part III (1990). Coppola directed both sequels. The second chapter was even more celebrated than the first.

The third chapter however received some negative reviews. A re-edited version was released in 2020. Regarding that first big movie, Coppola has mixed feelings. Talking to GQ, he claims the film kind of “ruined me,” believing its success meant that “everything I did was compared to it.” 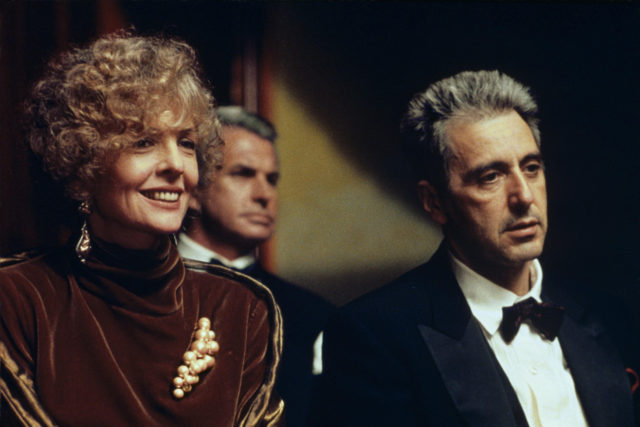 Helming classics such as Apocalypse Now (1979) and Peggy Sue Got Married (1986), Coppola consolidated his position as a versatile and bold artist who explores a variety of genres. He’s currently working on Megalopolis, an ambitious sci-fi project he’s been developing for decades. Oscar Isaac stars, alongside Cate Blanchett, Zendaya and The Godfather’s James Caan.

More from us: No Waste Management Required For These Facts About ‘The Sopranos’

A new drama explores the making of the iconic mafia movie

Meanwhile, old memories are being stirred up on Paramount+. Miniseries The Offer looks at the turbulent times had by Coppola and company trying to bring The Godfather to the screen. Miles Teller plays producer Albert S. Ruddy. Dan Fogler takes the role of Coppola, while Anthony Ippolito is Al Pacino. Matthew Goode portrays Robert Evans. It’s set to stream in 2022. 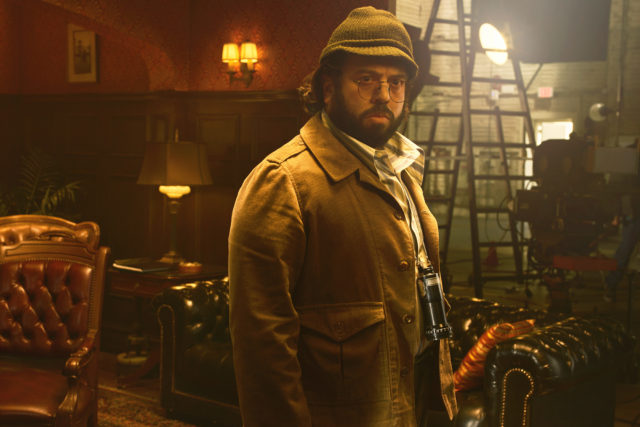 « Gene Wilder Met One of the Loves of His Life Because Richard Pryor Dropped Out of a Movie
Live Long and Prosper: 10 Life Lessons People Learned From ‘Star Trek’ »