We didn’t think we would be getting any new Prince content since his tragic death in April of 2016. Luckily for us, a never-before-seen interview of an 11-year-old Prince has just surfaced on the internet. In the interview, Prince Rogers Nelson was supporting teachers during a strike.

Prince was born Prince Rogers Nelson on June 7, 1958, in Minneapolis, Minnesota. Prince grew up in the Minneapolis area until he was 19, when he signed a record deal with Warner Bros. Records.

This past week, Minneapolis CBS affiliate WCCO-TV discovered an interview of Prince done in April 1970, when Minneapolis Public School educators had gone on strike. At the time, the future star was only 11 years old.

The film footage was discovered by the station’s production manager Matt Liddy. The original film footage had just been restored to provide context for a similar educators’ strike happening in the same district in March of 2022. 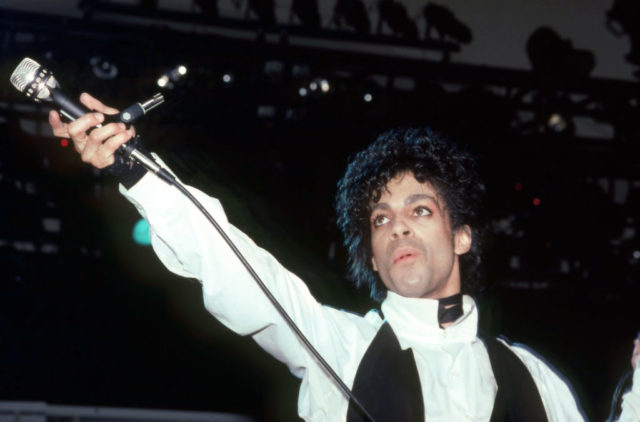 Liddy was motivated to go through the 13-minute restored video because he had grown up in the area. According to Liddy, “I grew up in Minneapolis, so all I cared about was looking at cool old buildings from the place I grew up. Did I recognize my old school? Did I recognize any landmarks?”

Suddenly, Liddy recognized a very familiar voice coming from his screen. After seeing this preteen Prince, Liddy “immediately went out to the newsroom and started showing people and saying, ‘I’m not gonna tell you who I think this I, but who do you think this is?’ And every single person said ‘Prince.'”

Though everyone believed the video to be a young Prince, the reporter asking questions never asked the child’s name. Even as a young boy, Prince’s mannerisms and voice were very distinct. Since the team at WCCO are all journalists, together they went about corroborating Prince’s identity. 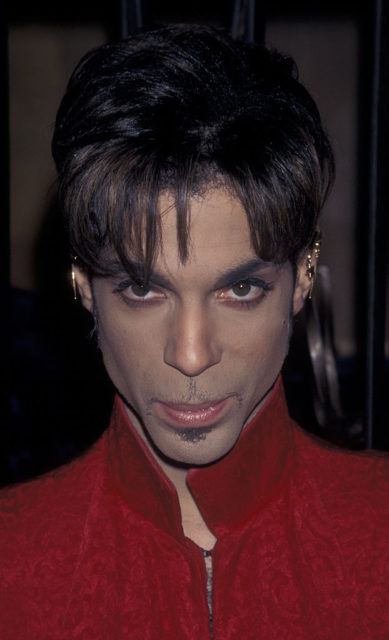 The team tracked down other individuals seen in the video and people who would have known Prince around 1970, when the newsreel was taken. All of the connections to Prince were blown away by the newly-found footage of him as a young boy.

More from us: How the Lyrics of a Prince Song Resulted in the ‘Parental Advisory’ Sticker

The young Prince Nelson doesn’t have much screen time in the newsreel. He did support the teachers’ efforts to get better pay. When he was asked about the strike, Prince responded, “I think they should get some more money, ’cause they be working extra hours for us, and all that stuff.”

This new footage is one of the only videos the public has of Prince as a young man.