The ‘Field of Dreams’ Movie Site is Getting a Huge Upgrade

The iconic filming site of the beloved 1989 movie Field of Dreams is getting a huge new upgrade soon. MLB Hall of Famer Frank Thomas and his business partners, Go The Distance Baseball LLC, announced the plans on Thursday.

Thomas’ group purchased a controlling interest in the Dyersville, Iowa, landmark last year for an undisclosed amount. “This place is magical, man,” Thomas said in a statement at the time. 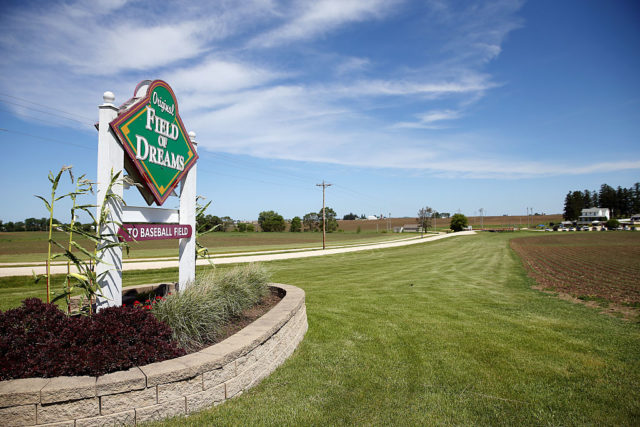 According to Thomas, who spent most of his career playing for the White Sox, the complex will soon feature youth baseball and softball fields, dormitories, a hotel, and other amenities. The new facilities will be funded with $80 million in private investments and are expected to be complete by the end of 2023.

In a statement to the Des Moines Register, the MLB legend expressed his enthusiasm for the project. “I am grateful for all that the game of baseball gave me throughout my career,” Thomas said. “And now I am proud and excited to lead a team that is building opportunities for players, fans, and families to enjoy our national pastime and for teams to train and compete.” 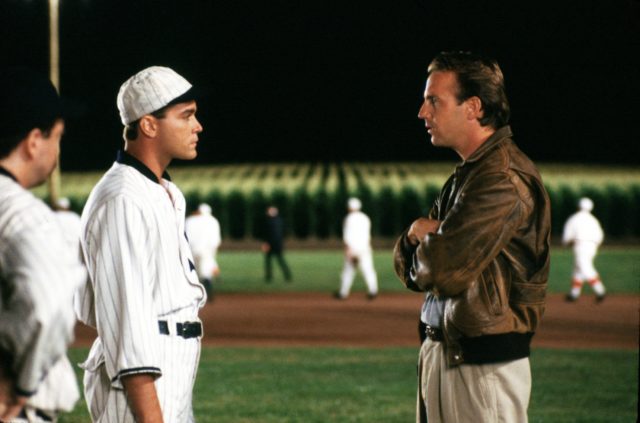 The famous location is already a tourist attraction that draws baseball and movie fans in droves, especially during the summer months. Because of its enduring popularity, a special ballpark was eventually constructed beside the original movie diamond. The 8,000-capacity venue was host to the most-watched regular-season MLB game in 16 years in April of 2021. Kevin Costner, the star of Field of Dreams, made a special appearance at the game between the New York Yankees and Chicago White Sox, emerging from the cornfields along with players and managers from both teams.

The actor held an old-fashioned microphone and delivered a play on one of the movie’s most-quoted lines: “Is this heaven? Yes, it is.”

More from us: 10 ‘A League Of Their Own’ Facts That Are Just As Peachy As The Film

Another Field of Dreams game will be played in Dyersville this August, this time between the Chicago Cubs and the Cincinnati Reds. Thomas hopes that more MLB games will follow.

He is building it… will they come?

« How Much Would It Cost To Live in the Homes of These Old Hollywood Celebrities Today?
Siblings of Famous Figures That History Nearly Forgot About »