The conditions during the First World War were often depicted as bleak, desolate and filthy. For many, life on the Western Front was unsanitary at best. Even though the world seemed to be decaying all around them, soldiers were able to find comfort in the nature that was around them. Many men took up botany and birdwatching, picked wildflowers, and created art inspired by poppy fields and the scenic European landscapes that reminded them of home.

Wildflowers in a warzone

Life in the trenches was anything but natural. For weeks at a time, soldiers slept in small dugouts that were filled with water and populated by rats. That’s not to mention the instances of lice, trench foot, dysentery and other ailments that came with living in the rough environment of the Western Front. 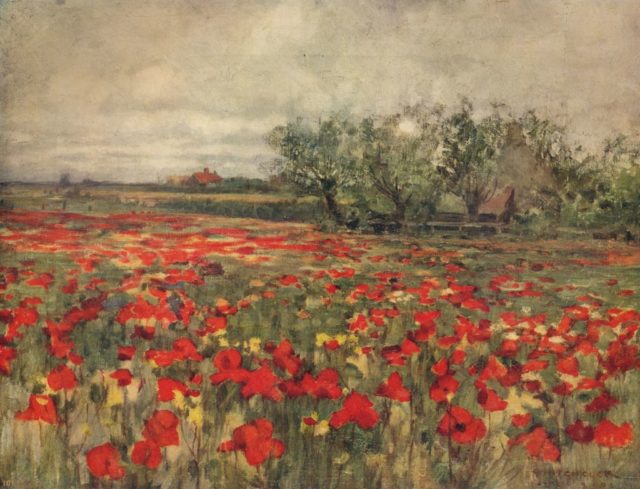 Making the trenches feel more like home was one way to keep morale high. In a letter home in 1915, Private R.C.S. Frost described the surprising juxtaposition of flowers and birds in the trenches:

“This trench of ours is a model in its own way, being fairly safe, and connected by good communication trenches. The Commanding Officer’s house of white sandbags is fitted with [a] window, curtains, and window box with pansies in it… It will show you how soldiers can adapt themselves to circumstances. At the back of our trench is ripening corn and plenty of wildflowers in bloom… We have also canaries in cages in the trench!” 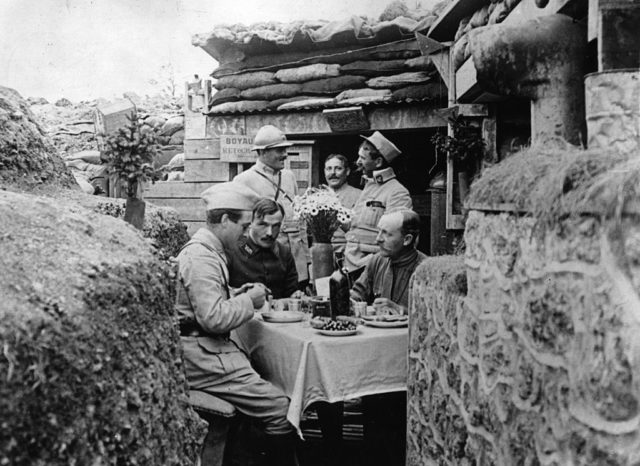 According to cultural historian Bethany Wyatt, Scottish Captain Andrew McCormick wrote home about a special evening tradition he’d introduced to those living with him in the trenches:

“Most folks who served in France learned to have a great appreciation of the wild flowers which did so much to brighten the arid wastes left in the trail of war. Each evening I used to bring in a different kind of wild flower – dandelions, cornflowers, poppies – to grace our evening meal.”

Gardening was another way for soldiers to escape the nightmarish reality of the trenches. Not only did gardening provide soldiers with more food, it was also a way to participate in normal activities that reminded them of home. Author Kenneth Helphand wrote in his book Defiant Gardens that these were an act of defiance that “exemplified the struggle to create something normal in the most abnormal conditions.” 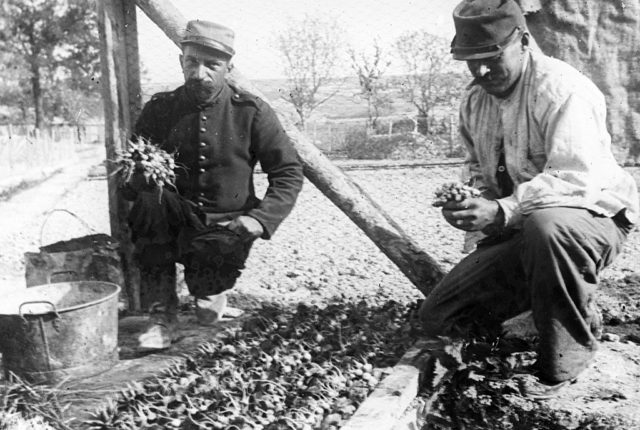 Lt. Alfred Ashurst Morris took up gardening while on the Front. When he had to move to a new location along the line, he wrote in his journal about having to leave his garden. “I had finished our garden. Just as the seeds are starting, and the nasturtiums are really going fine,” he wrote. “Anyway, the fortune of war.”

Another pastime of soldiers during the First World War revolved around the observation of the flora and fauna. Birdwatching and botany helped many men escape the death and destruction of the battlefield, and allowed them to focus on the living things that continued to thrive in the wake of the war.

Soldiers were also able to recognize familiar plants and animals that reminded them of home. 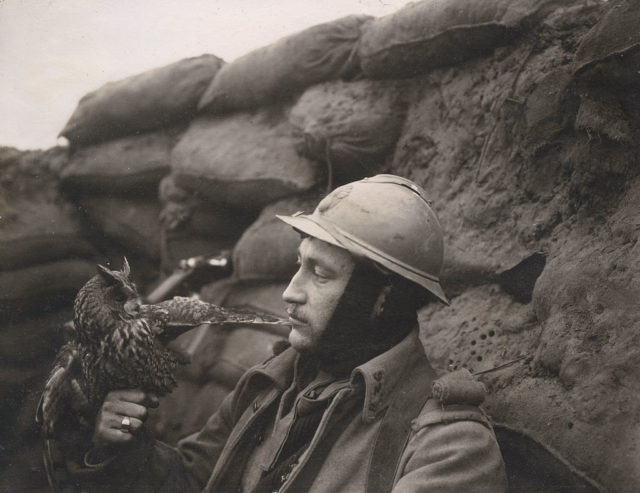 The war provided ornithologists like Collingwood Ingram with the unique opportunity to study the behaviors of birds. Ingram interviewed hundreds of pilots who’d observed migratory birds and eventually published his findings on the migration patterns of certain birds observed in Gallipoli.

Ingram also observed how nature reacted to the environmental destruction of the war. In his diary, he wrote:

“The fresh splintered gashes in the trees, the crumbling brown earth of the shell craters and finally a row of khaki-clad corpses awaiting internment, all bore evidence of very recent strife. And yet this wood was still alive and sufficiently leafy to harbor a jay, and it certainly did not present that gaunt, blighted aspect of the woods of last year’s battlefields.” 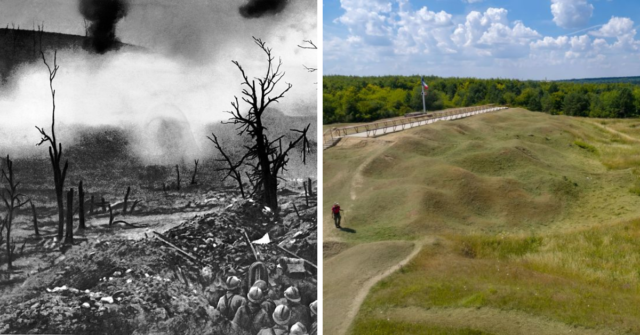 The violence and terror of World War I haunted many soldiers long after the Armistice. In spite of the death and loss they faced, they were able to find hope in the nature around them. Just as the broken trees regrew and the grass covered the craters and trenches, their own wounds – physical and emotional – would also heal with time.

« The Dark History of the Frito Bandito, Frito-Lay’s Racist Mascot
Ridiculous Advice Women Were Given in the 1950s »