You may not recognize her name but you would definitely recognize her sculptures. Cynthia Albritton was a groundbreaking artist and one of the last ‘super groupies’ from the 1960s and 1970s. Tragically, she passed away on April 21, 2022, at the age of 74. 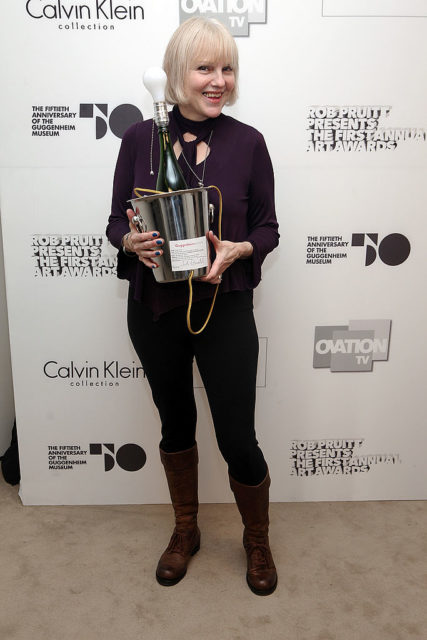 Cynthia Albritton was born in Chicago on May 24, 1947. Her claim to fame came in 1966 when she was a student at the University of Illinois. One of her assignments was to make a cast of “something that could retain its shape, something solid.” The first thing that came to Albritton’s mind was casting an erect penis which would then go flaccid and exit the mold.

Her first subjects were her male friends. However, she soon moved on to famous men to be the subject of her art. She once said, “Originally I saw it as a great ruse to divert rock stars from the other girls. Only by accident did it become an art form. I take it seriously, though there is an absurd side. But I’m laughing with them, not at them.”

Albritton’s art soon caught the attention of Frank Zappa. Although Zappa was never cast himself, he did promote her efforts. In 1969, Cynthia Albritton and her friend Dianne appeared in the Rolling Stones ‘groupie issue,‘ cementing their names in Hollywood history. Cynthia and Dianne dreamed of one day having their own exhibition, although Dianne moved away from casting soon after the Rolling Stones article came out. 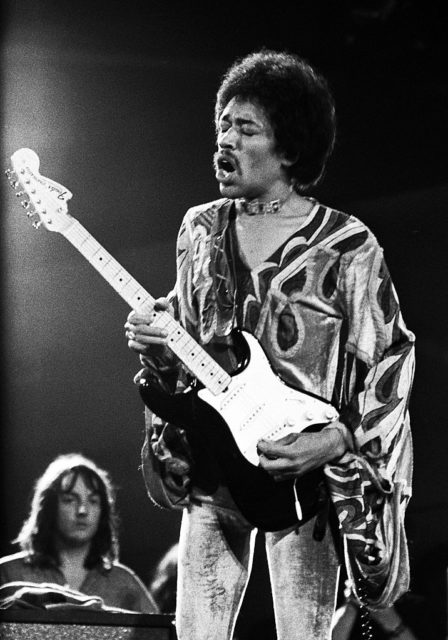 Cynthia Albritton’s first celebrity client was Jimi Hendrix. As Cynthia revealed in the 201 VH1 documentary Let’s Spend The Night Together, Jimi Hendrix was “really laid back, relaxed, very quiet in the mould” even though “his pubes got stuck.” Albritton would also cast names including Jello Biafra of the Dead Kennedys, Pete Shelley from the punk band Buzzcocks, and Wayne Kramer from MC5.

Frank Zappa was Albritton’s biggest champion, mentor, and friend. He wanted to give the Plaster Casters their first exhibition, but sadly that didn’t happen until after Zappa’s death. Cynthia moved her casts to a vault in Zappa’s home for safekeeping after an attempted break-in at her apartment. In 1993, the same year that Zappa died, Cynthia Albritton took his manager, Herb Cohen, to court after he refused to give her molds back to her. She ended up getting all but three casts back. 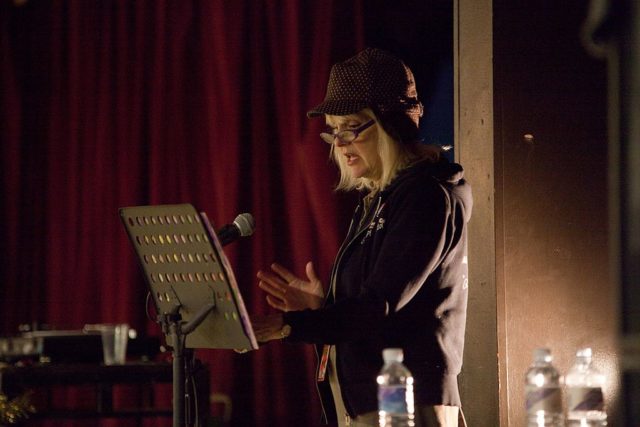 Eventually, her work was taken seriously enough for her to work to have its own exhibition, which opened in New York in 2000. In her later years, Albritton also began casting female breasts. Some of her female casts include Yeah Yeah Yeahs’ Karen O and Stereolab’s Lætitia Sadier.

More from us: Frank Zappa: Even His Instrumental Album Had A Warning Label

It is unclear at this time what will happen to her groundbreaking casts now that she has passed away. Cynthia Albritton’s art was revolutionary in a time of social revolution. One thing is for certain – Albritton was the living definition of grabbing life by the balls while she could.