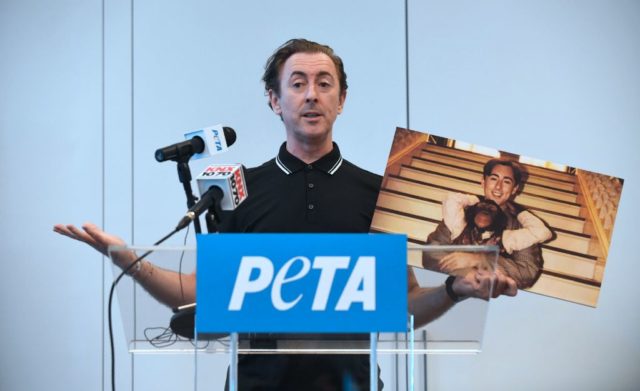 The animal rights organization had sued the foundation over the living conditions of its chimpanzees and was given permission by a court to rescue Tonka and six others. However, when members went to carry out the order in July 2021, Tonka was gone, with owner Tonia Haddix claiming he’d “died.” She’d previously said they’d never get ahold of the chimpanzee.

She also “told various stories that didn’t add up and failed to prove that this was the case,” PETA added in a statement. 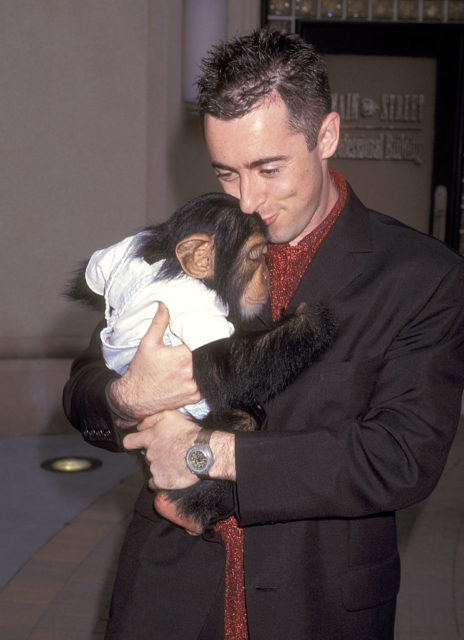 In January 2022, a judge determined that Haddix’s testimony was not credible, prompting PETA to make a public appeal for information as to Tonka’s whereabouts.

“If you know where [Alan] Cumming’s former costar may have been shipped to, sold, or hidden away, PETA wants to hear from you,” said Brittany Peet, the organization’s deputy counsel for captive animal law enforcement. “If he’s still alive, Tonka deserves to live out the rest of his days surrounded by chimpanzee friends at a lush sanctuary, as ordered by the court, and someone out there might be able to help PETA get him there.” 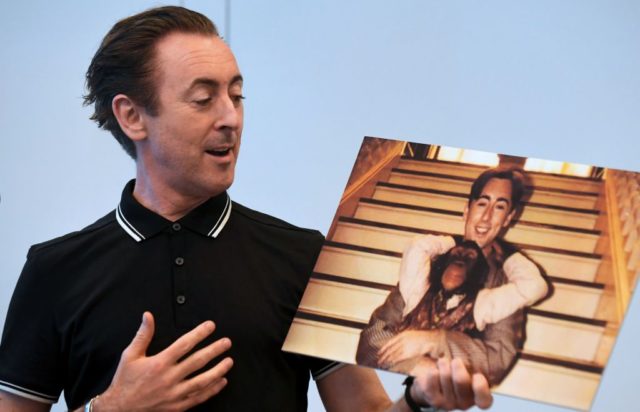