Clark Gable was one of Hollywood’s most famous actors. He shared many on- and off-screen romances, but there was one that didn’t transgress the silver screen. His co-star in 1939’s Gone with the Wind, Vivien Leigh, couldn’t stand kissing him – and the reason why is actually kind of gross.

Vivien Leigh got the most sought-after role 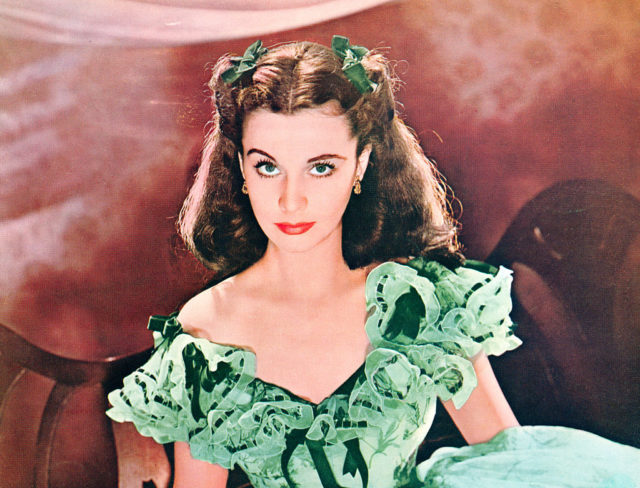 The role of the Southern heroin Scarlett O’Hara was extremely sought after by Hollywood’s A-list actresses. This included the likes of Joan Crawford, Lana Turner, Lucille Ball and Katharine Hepburn. Tallulah Bankhead and Paulette Goddard were even frontrunners for the role, but producer David O. Selznick decided to go with British stage actress, Vivien Leigh.

When fans were polled about who would best play O’Hara, Leigh received only one vote. As it was such a big role, many were unsure a British actress could pull off the Southern belle’s accent. Plus, Leigh wasn’t very well known in the United States, having only appeared in less than 10 films before she landed the role.

Regardless, Selznick chose Leigh. Following Gone with the Wind‘s release in 1939, she was quickly cemented as one of Hollywood’s greatest and most sought-after actresses. 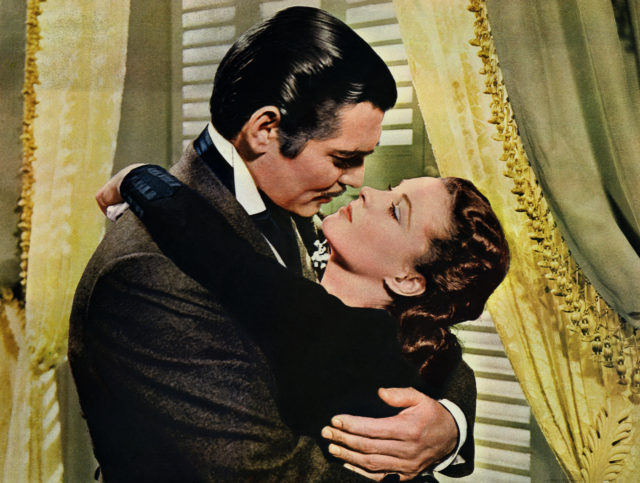 Watching them share a kiss in the film, you would never believe Vivien Leigh absolutely hated kissing Clark Gable. The smooch is considered the ninth best on-screen kiss of all time by some accounts. Leigh’s ability to brave it is proof she was the right choice for the part.

What could have possibly made kissing Gable, one of the best known ladies men in Hollywood, so difficult? Some speculated Leigh’s off-screen affair with former co-star Laurence Olivier was the reason she disliked kissing Gable so much, but that wasn’t the case. In actuality, it was something she simply couldn’t ignore. 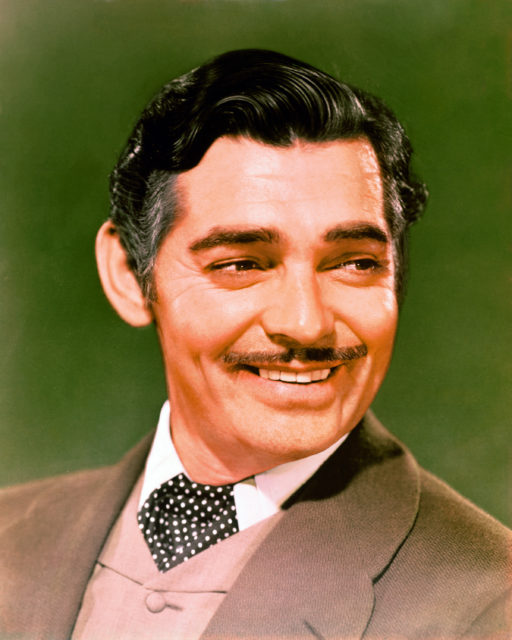 Clark Gable had horrendous breath. It wasn’t his fault, however, as by his early 30s, he suffered from a severe gum disease called periodontitis. This also caused an infection in his gall bladder. The disease reached its peak during the filming of 1933’s Dancing Lady, which led production to go $150,000 over budget, due to delays and reshoots.

More from us: Bugsy Siegel Had An Unexpected Connection to the Original ‘Scarface’ Film

Eventually, Gable had to undergo oral surgery and have his teeth removed. He replaced them with a full set of dentures, which caused his bad breath. On top of everything that had already happened, he also developed halitosis – extremely bad breath that cannot be solved by mouthwash or mints. Not helping the problem was the fact Gable smoked a good number of cigarettes daily.

Leigh later said that “kissing Clark Gable in Gone with the Wind was not that exciting. His dentures smelled something awful.” Regardless, she put his bad breath aside and (very convincingly) smooched Gable in what is now an iconic kiss.