Bugsy Siegel Had An Unexpected Connection to the Original ‘Scarface’ Film

Bugsy Siegel was a notorious mobster who earned his way to syndicate prominence through years of contract hits, gambling rings and bootlegging. No film better emulated his kind of lifestyle than the 1932 classic, Scarface. Surprisingly, Siegel had a direct connection to the film, through an old childhood friend who brought mobster traits to the big screen. 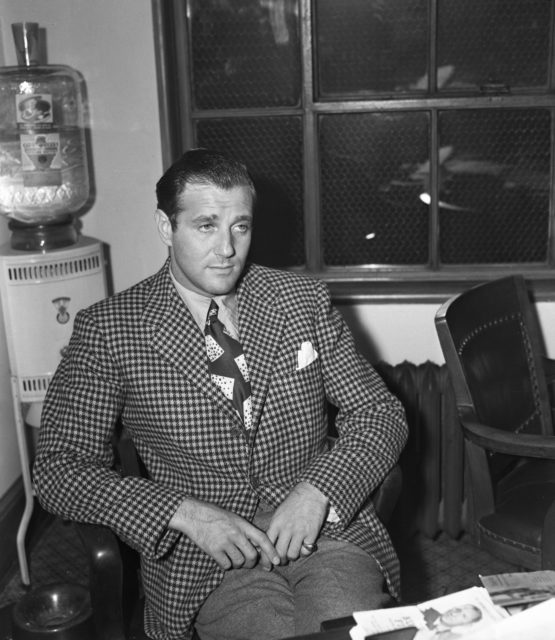 Born to Jewish immigrants in 1906, Bugsy Siegel grew up in Brooklyn and began his life of crime when he was just a teenager. He quickly formed the Bugs and Meyer Mob with Meyer Lansky, a predecessor to the infamous Murder, Inc. With time, Siegel grew to prominence, earning a top spot as a mobster in the national syndicate run by infamous kingpin, Charles “Lucky” Luciano.

Some believe Lansky was the one who placed the hit on Siegel when he was murdered on June 20, 1947, as three of his cohorts were conveniently there to take over the Flamingo Hotel. However, others disagree, saying Lansky and Luciano would never have allowed the killing to occur.

Before he was killed, Siegel made his way to Beverly Hills, California, where he rubbed elbows with some of Hollywood’s greatest, including an old childhood friend of his, George Raft. 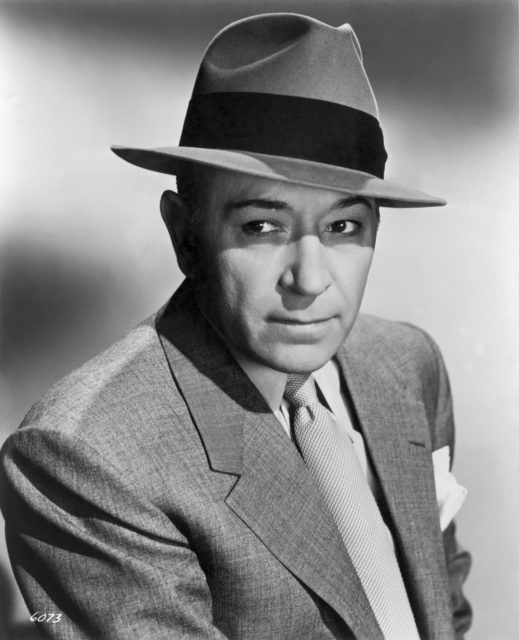 George Raft had a similar upbringing to Siegel. Born in 1901, he grew up in a particularly crime-ridden part of New York City: Hell’s Kitchen. He worked as a department store delivery driver, but Raft didn’t care about the job and his deliveries were always late. He was fired from the family business and kicked out by his parents and grandparents.

By the age of 12, he’d dropped out of school and was surviving through the use of his street smarts. It was during this time that he befriended Siegel.

Growing up, Raft had a knack for dancing and it eventually led him to Broadway. At the same time, he was also working as a personal driver for Irish gangster, Owney Madden, who convinced him to pursue a career in film. Raft made his way to California and was quickly cast in Queen of the Night Clubs (1929) and, later, earned a supporting role as the coin-flipping tough guy in Scarface (1932).

Raft’s acting was so convincing that, not only did he earn himself a contract with Paramount, which afforded him his first starring role in Night After Night (1932), but Siegel himself saw Raft’s portrayal of the mobster tough guy in the film as a mirror image of him. 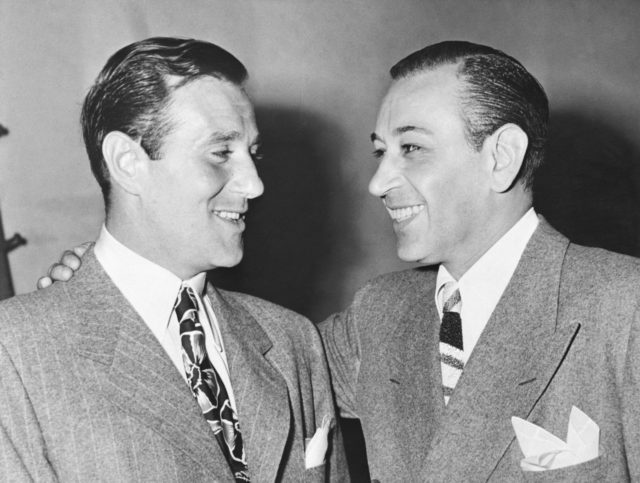 Siegel and Raft never lost touch with one another. When Siegel made his way to Las Vegas to set up a crime syndicate there, he stopped by Hollywood to pay his old friend a visit. He was greeted by Raft with open arms and introduced to Hollywood’s finest, including Clark Gable, Cary Grant, Tony Curtis and studio head Louis B. Mayer.

More from us: The Surprisingly Underwhelming Way Michael Landon Chose His Hollywood Name

Siegel ended up placing his number two man, Mickey Cohen, in charge of the Screen Extras Guild in Los Angeles, which solidified his influence in Hollywood. When he tried opening the Flamingo Hotel, Raft was an honored guest. News of Siegel’s death caused Raft great sadness, making it clear that their friendship was long and strong.