Bob Saget’s death was a shock to the world. As an actor, he was best known as Danny Tanner on the television sitcom, Full House. As a comedian, he shocked audiences with surprisingly vulgar comedy that caused side-splitting laughter. He has been described as a true friend and will be missed by many. One of his friends and co-stars, Jodie Sweetin, knew that Saget would miss her summer wedding, but it turns out he made his way to celebrate the day in his own special way.

Bob Saget passed away in January 2022 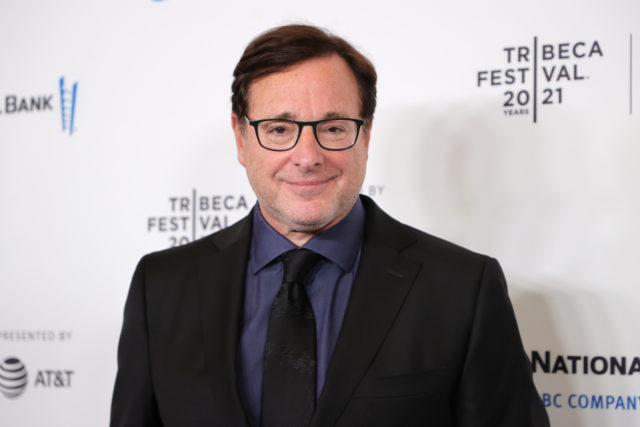 Actor and comedian Bob Saget died in January 2022 at the Ritz-Carlton in Orlando, Florida while on tour for his comedy show. The death came as a total surprise and he was discovered unconscious in his hotel room. It was determined that he had succumbed to a head injury caused by an “unwitnessed fall.” It was a tragic accident that took his life at the young age of 65.

Many cast members reacted to the tragedy 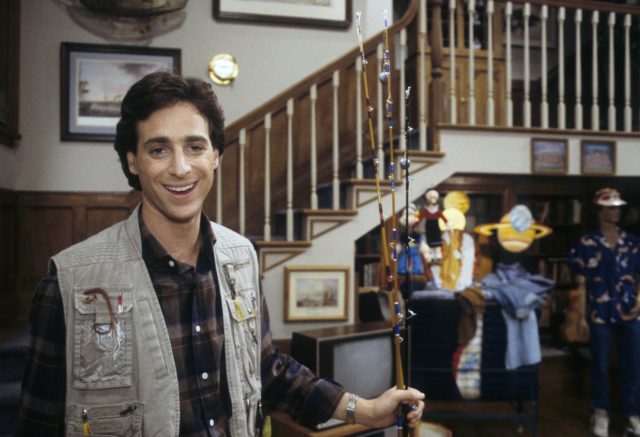 Full House ran for eight seasons, from 1987 to 1995, and Saget maintained strong friendships with many of his cast-mates following its finale. When news of his death spread, many of these former co-workers and friends took to social media to post their reactions, condolences, and thoughts for Saget and his family. John Stamos, who played Uncle Jesse, wrote that he “will never ever have another friend like [Saget].”

Mary-Kate and Ashley Olsen, who interchangeably played Saget’s youngest daughter, Michelle Tanner, said that their late on-screen father was “the most loving, compassionate and generous man,” and that they were “thinking of his daughters, wife and family.” Candace Cameron Bure, who played Saget’s oldest daughter, D.J. Tanner, wrote he was “one of the best human beings I’ve ever known in my life.”

Saget made it to the wedding in his own way 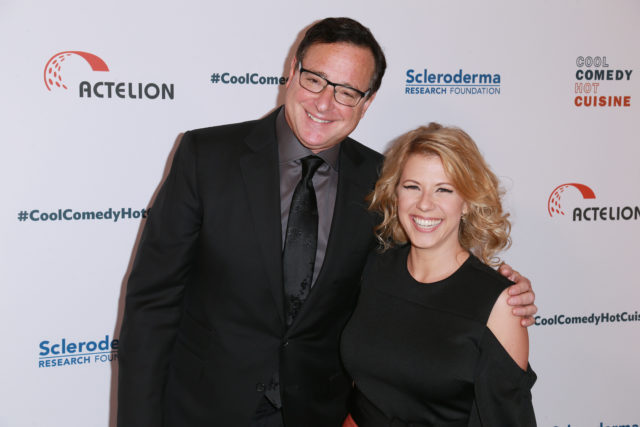 When Jodie Sweetin, who played Saget’s middle daughter, Stephanie Tanner, got married in July of 2022, the only person missing from her intimate 50-guest Malibu wedding ceremony was Saget. Although he couldn’t be there with her in person, she believes he still found a way to attend the wedding in his own special way.

When Stamos was getting ready to leave his house for the wedding, his wife, Caitlin McHugh Stamos, suggested that he change his shirt. After he grabbed another shirt from his closet, he headed out. It was only after he was already on his way that he noticed the shirt didn’t really fit, and he then realized which one he’d quickly chosen. The shirt happened to be one that Saget’s wife, Kelly Rizzo, had given to Stamos from her late husband’s closet. “It was this black button-up like Bob would always wear,” explained Sweetin. “So, Bob was there in his weird little way.”

Stamos and Sweetin shared a sincere moment with Saget’s shirt 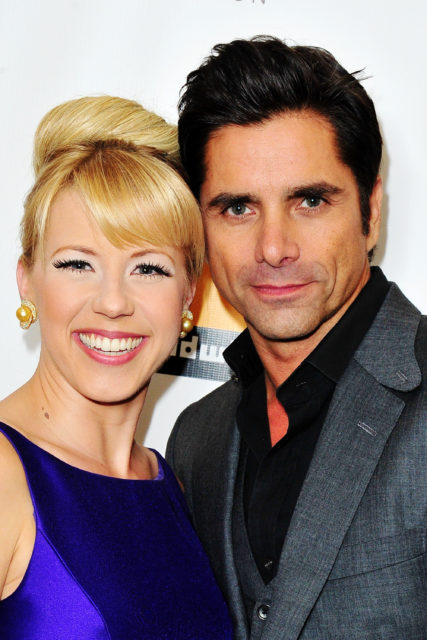 Stamos told Sweetin about the shirt at the wedding and the two shared a special moment, agreeing that it was fate that he had chosen that specific shirt. “I hugged John and then I like kissed the shirt,” Sweetin said. “I was like, ‘Bob’s here too.'” Stamos agreed and said, “I have to tell you, Bob had to be here. He just had to be here for this.”

It seems they weren’t the only ones to agree that Saget was there in spirit. His wife Rizzo later wrote on a social media post of Sweetin’s, “What an honor it was to be there and celebrate your love… I know Bob was right by my side. Love you so much.”

Sweetin recalled Saget on the set of Full House 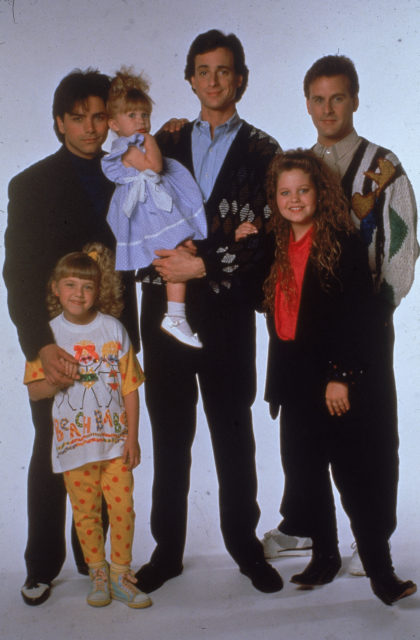 During their time on the set of Full House, Sweetin recalls how Saget really was like a fatherly figure for the cast. “I remember Bob always being funny and warm and kind to us kids, to everyone,” Sweetin said. “He really was like the glue that held us all together, in a lot of ways. He was kind of the head figure of that little family.”

She attributes some lessons she’s learned in her life to Saget, as she said he was the one that taught her “how to laugh through some of the most painful moments of your life. It has been something that has carried me through so many times and so many things.”