What do celebrities Elton John, Audrey Hepburn, Vin Diesel, and Marilyn Monroe have in common? They all changed their names before becoming famous. It’s surprisingly common for people to create a ‘stage name’ when they get into showbiz, which was exactly the case for the Little House on the Prairie actor, Michael Landon.

While some celebrities have grandiose stories of how they chose their name, or used a cool childhood nickname that just seemed to stick, Landon’s story is much less exciting. He chose his stage name in arguably the most normal way possible.

Landon’s first major Hollywood role was as Little Joe Cartwright on Bonanza, which impressively ran from 1959 to 1973. He’s best known, however, for playing Charles Ingalls on the TV show Little House on the Prairie. He was loved by fans of the show, with some going so far as to call him the “heart and soul” of the series. Afterward, he went on to act as Jonathan Smith on Highway to Heaven for roughly five years. 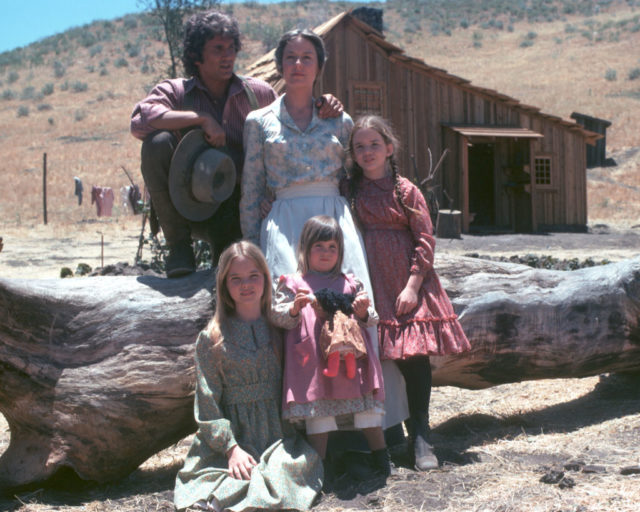 He was beloved by his fans and colleagues alike, with some of his highest praise coming from his Little House co-star Melissa Gilbert, who played Laura Ingalls Wilder, the second oldest daughter of Landon’s character on the show. On the 31st anniversary of his death, she lamented that he was “a principled, honorable man who believed, first and foremost in the power of love, tolerance, compassion and understanding.”

Reasons for the name change

Well before his taking on these roles that made him so famous, Michael Landon was someone else entirely. Born Eugene Maurice Orowitz, he decided to change his name when he started acting school. This was soon after landing his first role and beginning his impressive career. Landon never made it public knowledge why he changed his name, leading fans to speculate. There are two popular theories as to why he made the change. 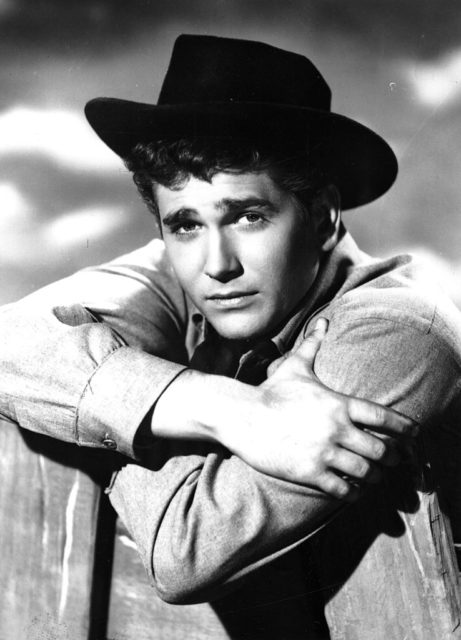 The first is that he was concerned that the name Orowitz would put him on the receiving end of anti-semitism, which was still rampant in Hollywood and much of the US during his career. He had experienced this anti-semitism even in his youth from classmates, and it was no secret that many Hollywood directors still held racist views on Jewish people and actors.

The second reason might be that he had a difficult childhood, with parents who constantly fought, and a mother who was suicidal and would publicly ridicule him for wetting the bed. He may have changed his name to distance himself from those experiences and get rid of the name that he bore during those hard times.

Regardless of why Landon decided to pick a new name, his inspiration came from a place that contained all of the names one could ever want to know (and probably more): the phone book. He went through the pages before eventually settling on “Michael Lane,” which he thought had a nice sound. But he soon realized that there was a problem with that name, as there was already an actor called Michael Lane. 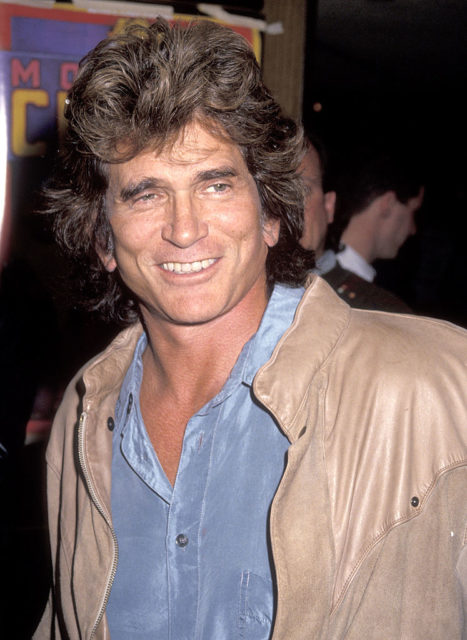 More from us: Remembering The Rifleman: Small Screen Westerns Don’t Come Much Better

Screen Actors Guild rules state that if there was already a registered actor who used a name, it couldn’t be selected by someone else. Rather than picking something entirely new, he opted to change just the last name. While searching through the phone book again, the name “Alf Landon” caught his eye, and he decided that he would become Michael Landon, now a well-known household actor.