How Much Was Queen Elizabeth II Worth at the Time of Her Death?

One aspect of the British Royal Family has always been a hot topic for commoners: how much money do they really have? Between the lavish palaces and estates, prized jewels, priceless art, and other artifacts, it’s hard to say what an individual in the family owns over the institution of the monarchy itself, but with the recent passing of Queen Elizabeth II, we can better understand her finances.

The Queen was a part of a thousand-year-old system stretching back to 1066 AD. As the centuries passed, the Royal Family collected and inherited property, titles, and entire countries to add to their wealth. In order to understand how much Queen Elizabeth II was worth, we will first have to differentiate her personal worth from her net worth.

How much money did the Queen have?

The British Royal Family is valued at roughly $78 billion dollars, which includes assets like Buckingham Palace but also intangible items like intellectual property, social media, and other aspects that make up the monarchy’s “brand.” 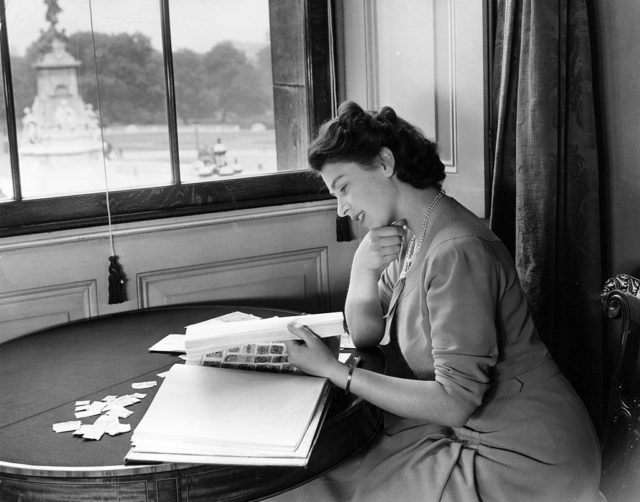 Forbes has estimated that the Queen’s personal worth is valued at $500 million dollars  – a respectable fortune but not nearly large enough to qualify as one of Britain’s wealthiest subjects. That number only includes her personal assets, including an impressive stamp collection worth a whopping $124 million!

The Queen also personally owned several properties, including Balmoral Castle in Aberdeen, Scotland (valued at $140 million) and Sandringham House in the English countryside (valued at $65 million). The remainder of her fortune didn’t belong to the Queen, it belongs to the Crown – meaning King Charles III will now inherit most of his mother’s wealth.

How does the Royal Family make money?

When Queen Elizabeth II’s own mother died in 2002, the Queen Mother left her daughter her entire $70 million estate, including Buckingham Palace and everything in it. The palace contains treasured art, jewelry, Faberge eggs, horses, and other assets belonging to the Crown. It is the same reason tourists can take a tour of Buckingham Palace, since it belongs to the British monarchy and therefore the public, not the Queen or King. 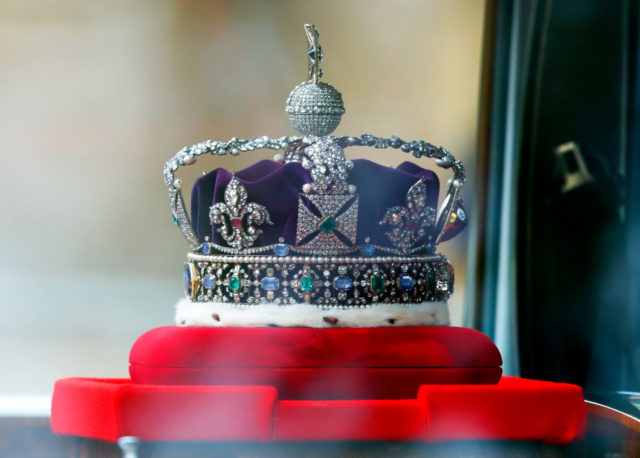 So where does the rest of the Royal Family get their money from? Taxes. The Queen or King isn’t just paid a certain amount of money from taxes each month. Instead, the money goes through The Crown Estate, which is its own business. The system for taxes in relation to the monarchy has been around since the start of the Royal Family in 1066, but the current system – known as the Sovereign Grant – better reflects today’s financial customs.

Through the Sovereign Grant, all of the Crown’s tax income is handed off to the UK’s Minister of Finance who determines a percentage of money to give to the Royal Family. The grant is then dispersed through the different members of the Royal Family depending on their needs and their “salaries.” Being a Royal is a full-time job, after all. 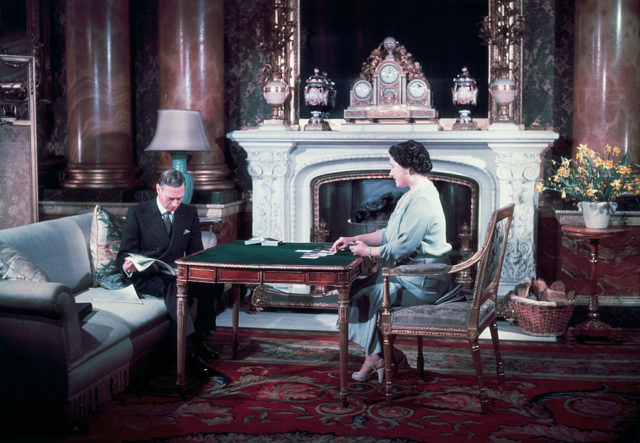 What will happen to Elizabeth II’s estate?

As of now, Queen Elizabeth II‘s will dictates that her wealth and assets will be given to her eldest son and now King, Charles III. Just like her mother did before her, Elizabeth II will pass down Buckingham Palace and everything within it as well as personal estates like Balmoral to her successor. 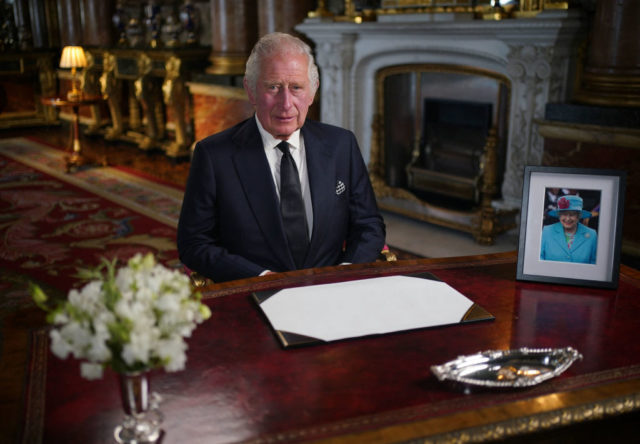 King Charles III makes a televised address to the Nation and the Commonwealth from the Blue Drawing Room at Buckingham Palac following the death of his mother Queen Elizabeth II. (Photo Credit: Yui Mok / POOL / AFP via Getty Images)

Although the Royal Family is associated with wealth, luxury, and excess, Elizabeth II’s descendants inherited the same “waste-not want-not” attitude the Queen likely developed while living with rations during World War II.

More from us: Queen Elizabeth II Purchased Her Wedding Dress with Ration Coupons

« Joe Gallo: The Mobster Who Started a Civil War and Paid for It With His Life
Ana de Armas Says Marilyn Monroe’s Ghost Haunted Her While Filming ‘Blonde’ »