Freddie Mercury died at the young of 45 due to complications from AIDS. His death came as a blow to the world, but especially to his family. After his funeral, they burned all of the rock star’s belongings except one particular item.

He grew up practicing Zoroastrian 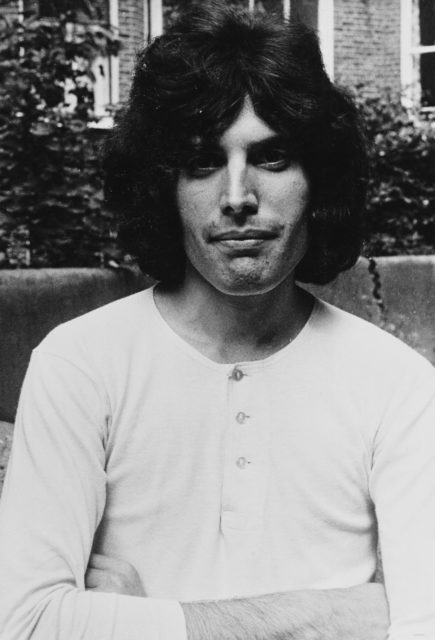 Freddie Mercury was born Farrokh Bulsara in Zanzibar in 1946. His parents, Bomi and Jer Bulsara, were Parsi-Indian and had emigrated from modern-day Iran when their religion, Zoroastrianism, was replaced by Islam as the most dominant in the region. When they fled, they ended up in Zanzibar and after Freddie was born, decided to stay there for a few years.

While he was growing up, Freddie was sent to a British-style boarding school in Bombay where he first identified his musical talents. He began by playing the piano, and he quickly discovered that he had a knack for singing with a wide vocal range. He began experimenting with a variety of music, including rock and roll, and knew that he wanted to pursue music from a young age.

The family moved to England 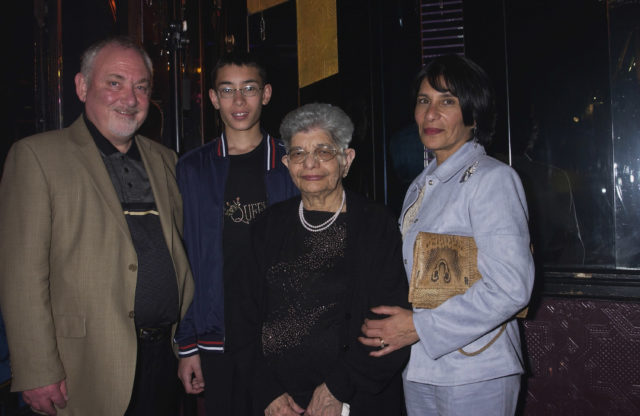 The Bulsara family eventually moved from Zanzibar to England in the mid-1960s, when Freddie was a teenager. Continuing his pursuit of music, he renamed himself Freddie Mercury and began playing in a number of bands.

Freddie and his family still practiced Zoroastrianism. His parents were far more devoted, however, and as Freddie rose to fame, he began to practice his religion less and less. He still held onto many of his religious beliefs up to his untimely death in 1991. 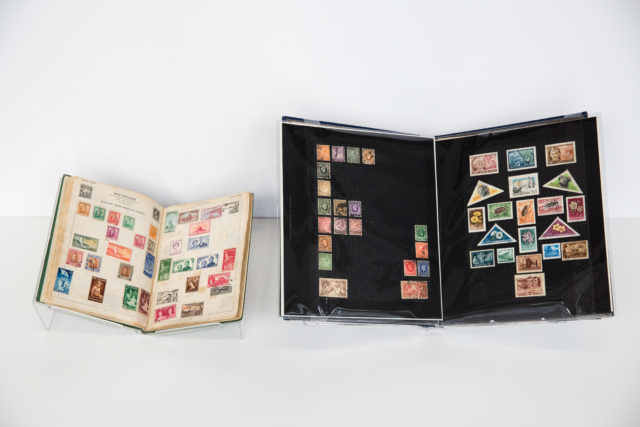 In the month of Freddie Mercury’s 70th birthday, The Postal Museum, London comes together with the Smithsonian Institution, Washington D.C. (Photo Credit: Rob Stothard / Getty Images for The Postal Museum)

Following his death, Freddie’s family recognized his religious beliefs by having a Zoroastrian priest officiate the funeral. In the Zoroastrian tradition, almost all of Freddie’s belongings were burned. One item that was not burned, however, was Freddie’s stamp collection. This had been handed down to him by his father when he was a child and is now cared for by The Postal Museum in London.

The museum’s curator, Joanna Espin, explained the significance of the stamp collection. “When Freddie Mercury passed away, a lot of his belongings were burnt in accordance with his family’s religious beliefs. One of the reasons we think this [album] wasn’t destroyed upon Freddie’s death was because the stamps had originally come from his father.”

She continued, “The way he put the album together is quite different from a classic, traditional stamp album because it was more about the colours and the patterns and the shapes. His perspective on things is different from an early age, so he isn’t just following the usual, ‘I’ll put that in a stamp album’.”

More from us: How Marilyn Monroe’s House Became Her ‘Fortress’ – and Her Place of Death

Although The Postal Museum has possession of Freddie’s stamp collection, it is not often on display. It’s frequently brought on tours around the world as a part of special exhibitions dedicated to the rockstar.

« Jerry Lee Lewis and the Shocking Scandal That Nearly Killed His Career
Are Keanu Reeves and Winona Ryder Really Married? »