Ultra rare stamps and a unique coin have sold at auction for a total of $32 million. Sotheby’s in New York played host to the record-breaking event.

What were the lots? The 1933 Double Eagle is called the Holy Grail of coins and fetched a price to match, going for a wallet-crushing $18.9 million. 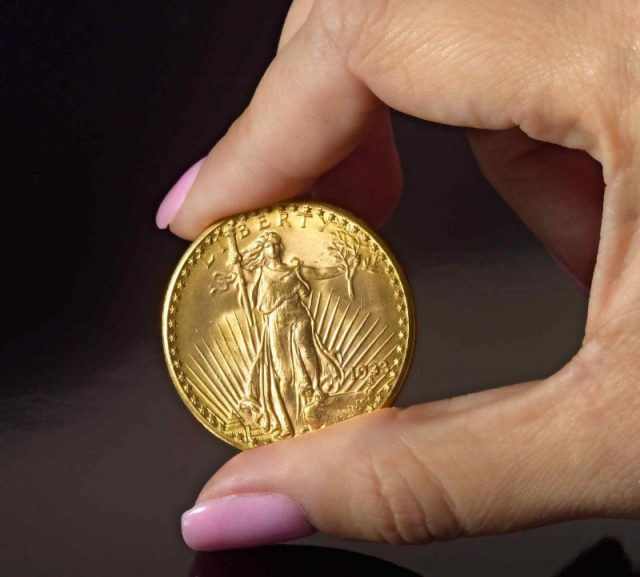 BBC News reports it was “the last gold coin produced for intended circulation in America.” “Intended” due to the fact it was never put out there for the public.

As they go on to explain, America withdrew from the gold standard under President Franklin D. Roosevelt. Having gold as a determining factor in the value of a currency was unsustainable in the face of the Great Depression. So this beautiful coin became redundant before it even touched anyone’s palms.

Depicting an eagle on one side and Liberty on the other, it was designed by sculptor Augustus Saint-Gaudens. Smithsonian Magazine notes the Sotheby’s lot is the only privately owned coin not to have been recovered by the government.

The auction of the Double Eagle was over in three and a half minutes and almost doubled the world record for a coin sale, according to the Sotheby’s press release. It performed the same trick back in 2002, when it sold for $7.59 million. The glittering prize has a face value of $20.

A record-breaking gold coin is always going to grab the media’s attention. But there were other eye-opening treasures on offer. The British Guiana One-Cent Magenta is the planet’s most sought-after stamp. It arguably licked expectations by selling for $8.3 million. 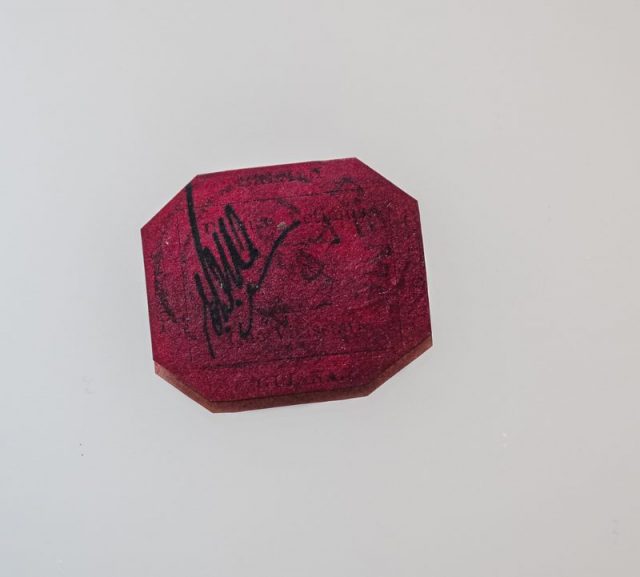 The pink, octagon-shaped stamps were issued as a one-time-only deal in what’s now known as Guyana. As Smithsonian magazine writes, a “stamp shortage” was responsible for the envelope-adorning curio being produced.

A single One-Cent Magenta was found by collector Vernon Vaughan from Scotland in 1873. Vaughan stands out in his field, owing to him being 12 years old at the time!

This “Jenny from the Block” has a topsy turvy history 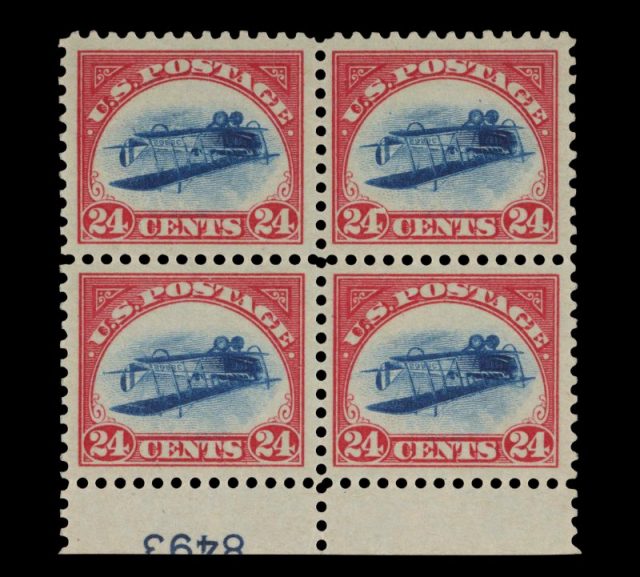 The last lot was a well-known stamp: the storied 24-cent Inverted Jenny Plate Block. Who was Jenny? A Curtiss JN-4 biplane, colored blue!

The aerial image was accidentally printed upside-down, giving rise to one of the ultimate philatelic rarities. The block of 4 x 24 cent postal stamps fetched $4.9 million. It takes the no.2 spot of most valuable after the British Guiana One-Cent Magenta.

The collection was owned by shoe designer Stuart Weitzman

The hammer went down on this unique auction on June 8th. Sotheby’s billed the exclusive event as “Three Treasures — Collected by Stuart Weitzman.” Aside from having an interest in vintage ephemera, Weitzman is an entrepreneur and philanthropist who made his name designing luxury footwear. 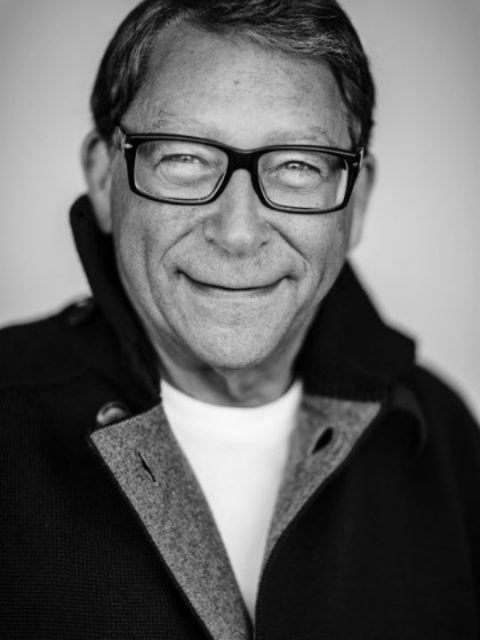 As written about in Sotheby’s Match press release promoting the auction, Weitzman focused on collecting coins and stamps from his boyhood. The interest started at age 12 — coincidentally the same age as his predecessor Vernon Vaughan — after he had his leg put in a cast and needed a distraction.

The Double Eagle came into his possession in 2002. The stamps were purchased by Weitzman in 2014. Sotheby’s points out that Weitzman has released the items for public display purposes over the years, so they haven’t been hidden away in some private trophy room.

Quoted by the auction house, Weitzman described owning the items as “an honor.” He said it “fills me with great joy” that he got to purchase them in the first place. 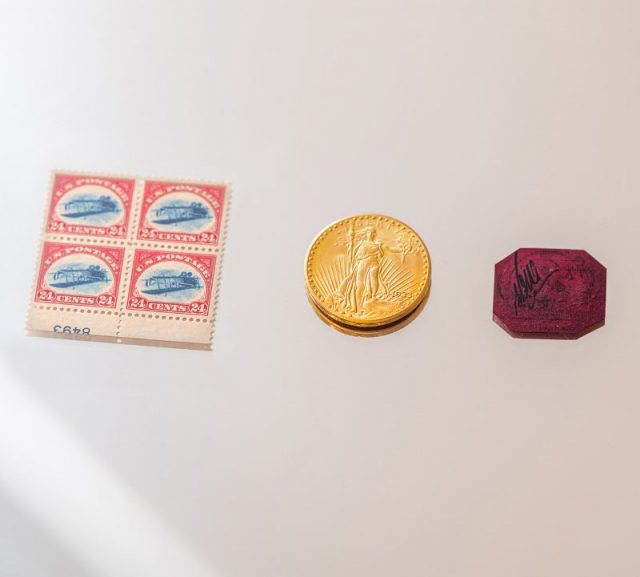 Weitzman will reportedly invest the $32 million in good causes. Speaking in March, he was philosophical about passing on the mantle: “Today my dream is to leave a legacy of charitable works to which the proceeds from the sales of these treasures will go.”

Sotheby’s Global Head of Books & Manuscripts Richard Austin described each separate lot as “a milestone in its own right.” However, he sees the extraordinary team-up of coins and stamps as “a once-in-a-lifetime opportunity.”

Those who think collecting coins and stamps is a hobby for losers might well be thinking again right now.