There’s a long-standing rumor that Keanu Reeves and Winona Ryder are married, despite never being in a relationship with each other. The co-stars have acted together in multiple films. One of them seems to have taken their relationship to a whole new level.

Reeves and Ryder are longtime co-stars 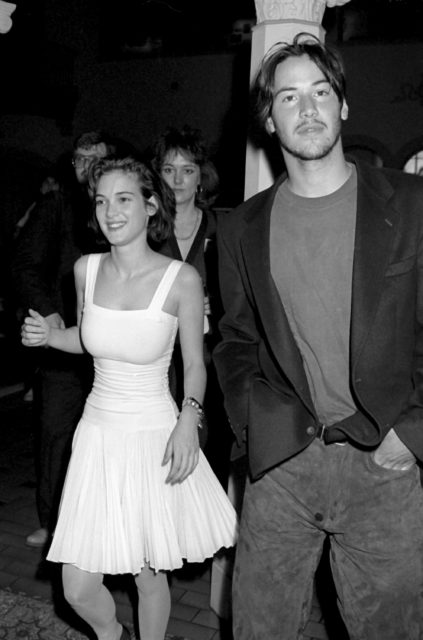 Reeves and Ryder have worked alongside each other multiple times over the span of their acting careers. The two have been seen acting side-by-side in films like A Scanner Darkly (2006), The Private Lives of Pippa Lee (2009), and Destination Wedding (2018).

It was their first film together, Bram Stoker’s Dracula (1992), where things got pretty serious for the actors. In the movie, Reeves is solicitor Jonathan Harker who is engaged to Mina Murray, played by Ryder. During a scene, the two are married, but there was an air of realism to it that could mean Reeves and Ryder have one of Hollywood’s longest-standing “marriages” at nearly 30 years!

Was it an official marriage? 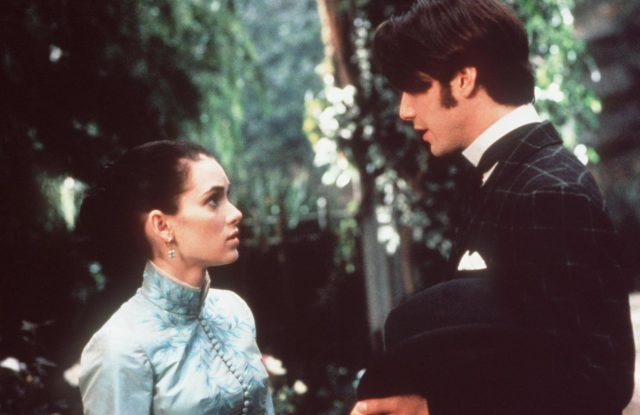 As it turns out, the wedding scene was carried out not by actors, but by actual priests. “We did a whole take of a marriage ceremony with real priests,” Reeves explained. This means that, technically, Reeves and Ryder were married that day. It seems Reeves has come to terms with it: “Winona says we are [married]. Coppola says we are. So I guess we’re married… under the eyes of God.”

Ryder explained that she and Reeves had to go through an entire traditional wedding ceremony, making her positive that the two were actually wed. “In that scene, Francis [Ford Coppola] used a real Romanian priest,” she said. “We shot the master and he did the whole thing. So I think we’re married.” Ryder reaffirmed this, saying, “No, I swear to God, I think we’re married in real life.”

Reeves had to be reminded that it happened 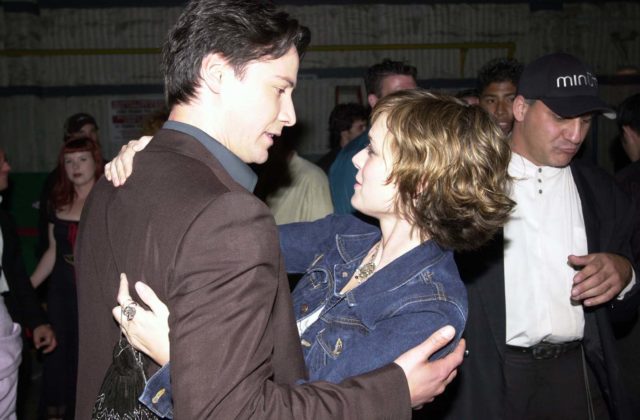 It seems that for a while there, Reeves forgot that the wedding scene he performed was not only extremely thorough but also took place on Valentine’s Day. During an interview in 2018, Ryder re-explained the scene and reminded him that they both said, “I do.” “Don’t you remember that?,” Ryder asked Reeves. “It was on Valentine’s Day.”

Her explanation apparently jogged his memory, and Reeves responded with surprise. “Oh my gosh, we’re married.”

The stars are in separate relationships 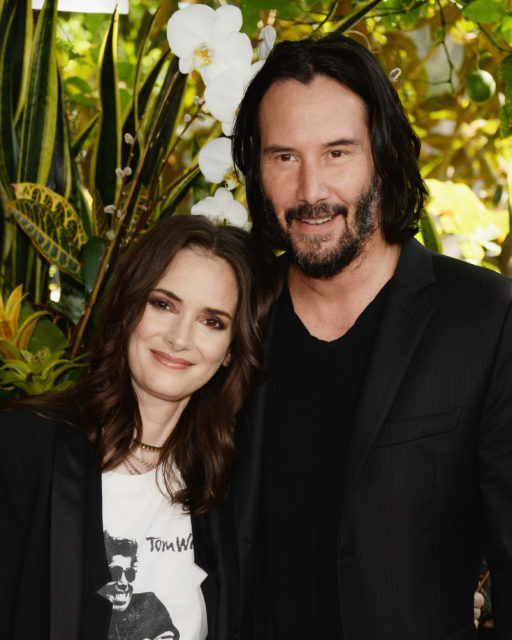 Since then, Ryder has taken a liking to the “marriage,” often calling Reeves “husband.” “Once in a while, I will get a text: ‘Hello, husband,'” Reeves explained. “I didn’t really believe her, and then Francis Ford Coppola, the director of Dracula, contacted Winona and said publicly that, ‘Yeah, that really happened.'”

Despite their “marriage,” the two never officially dated, and both are currently in separate relationships. Reeves is dating Alexandra Grant, a visual artist whose work has been displayed at the Museum of Contemporary Art in Los Angeles, and Ryder is in a long-term relationship with fashion designer Scott Hahn.

The two actors certainly think very highly of each other, with Reeves calling Ryder a “lovely person and a talented actress.” He once said, “I think we make a good couple.”

« Freddie Mercury’s Family Burned All of His Belongings When He Died – Except One Thing
In Memoriam: Celebrities We Lost in 2022 »