Keanu Reeves Nearly Chose the Most ’80s Stage Name Ever

William Shakespeare once posed the question, “what’s in a name?” The answer to this question is a little harder to answer when you’re a Hollywood celebrity. Many up-and-coming stars have been encouraged by their agents to change their names for several reasons. Actor Keanu Reeves was no different. When he was just starting in the movie industry, he felt pressure to adopt a new stage name. The moniker he nearly landed on was truly one of the most outrageous names we’ve ever heard. 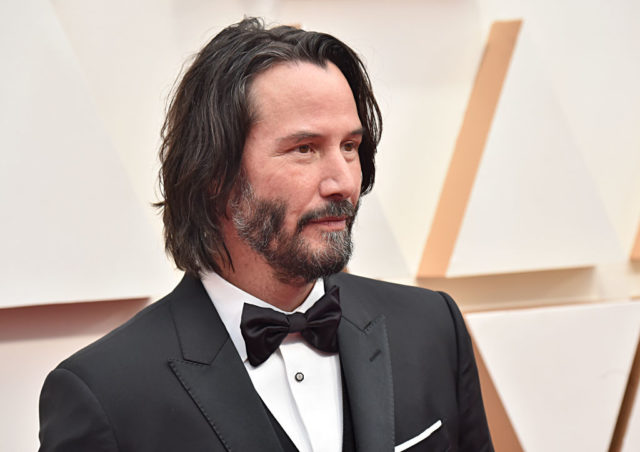 In December 2021, Keanu Reeves revealed to Good Morning America’s Michael Strahan that he was told to change his name when he arrived in Hollywood. As Reeves described, “So I’m 20 years old, I’m in my first car, I wanted to be in movies, I went to Hollywood. And I get there, and they’re like ‘we want to change your name.'”

One of the stage names that Reeves came up with is the ultra 1980s-sounding “Chuck Spadina.” Perhaps the last name Spadina is a nod to his Canadian upbringing. Spadina Avenue is one of the most prominent streets in the Canadian city of Toronto, where Reeves spent his teenage years before moving to the United States. 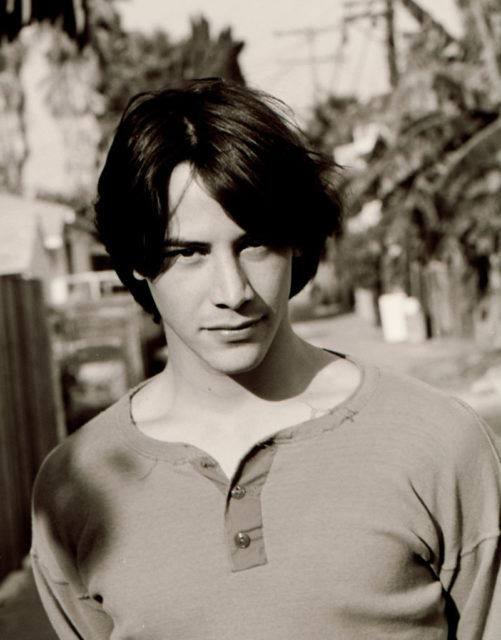 Although the name Chuck Spadina might seem humorous now, the reason Reeves was asked to change his name is not a laughing matter. Apparently, his name sounded “a little too exotic” to those in Hollywood. Keanu Reeves is the actor’s real birth name and it’s quite unique, which we thought would be perfect for a rising Hollywood movie star.

Reeves’ name also has a beautiful meaning. His mother is English, and his father is Hawaiian with some Chinese and Portuguese in his background. His first name, Keanu, is Hawaiian, meaning “cool breeze over the mountains.” We’re very happy that we got to see Reeves find success in Hollywood under his real name because he really doesn’t seem like a “Chuck Spadina” to us. 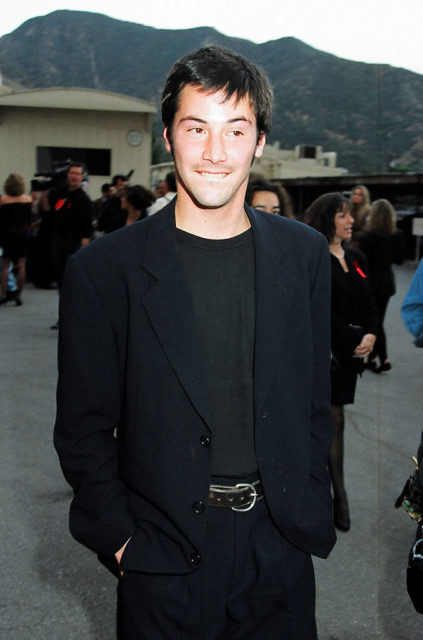 Although Keanu Reeves was lucky enough to keep his real name in Hollywood, many actors and actresses have been forced to adopt a new name to succeed in the entertainment industry. Since the creation of Tinseltown, stars have changed their “exotic” real names to help them get roles they might not get otherwise.