The Rock and Roll Hall of Fame in Cleveland, Ohio has announced the nominees for its 2022 inductee class. This year’s list includes a total of 17 acts, whose music ranges from hard-hitting rap to country and catchy electro-pop. 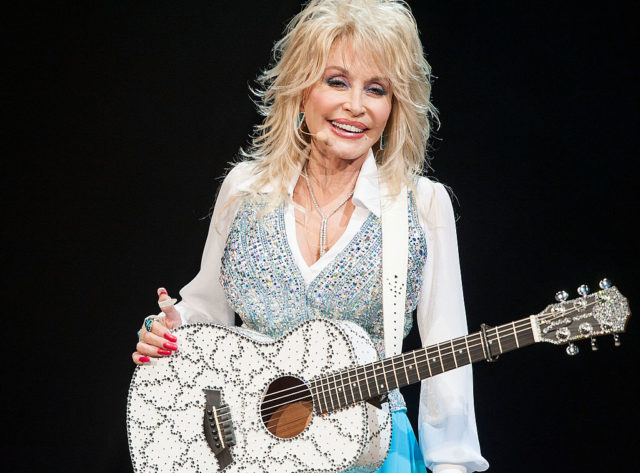 First-time nominees include Beck, Duran Duran, Lionel Richie, Carly Simon, Dolly Parton and A Tribe Called Quest, with 2022 also being the first year Eminem is eligible for nomination. According to the Hall of Fame, artists must have released their first commercial recording 25 years earlier than the year in which they’re nominated.

It’s the second time Pat Benatar, Dionne Warwick, Fela Kuti and Eurythmics are being nominated, and the third for DEVO, Kate Bush, New York Dolls and Judas Priest. Rage Against the Machine have received their fourth nomination, while MC5 are on their sixth. 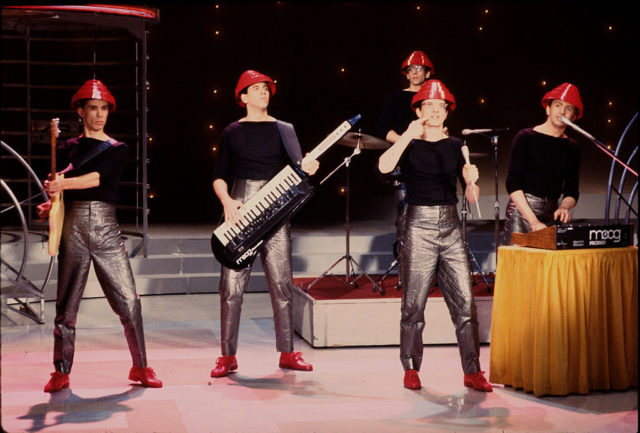 Inductees are chosen by a deciding body of over 1,000 music artists, historians and industry members, who take into account the musicians’ body of work, their influence on others in the industry and the “length and depth of [their] career.” Fans also have the opportunity to contribute to the process by voting online each day or at the Hall of Fame’s physical location in Cleveland.

The five artists who receive the most votes and best match the Hall of Fame’s criteria will make up the Class of 2022. 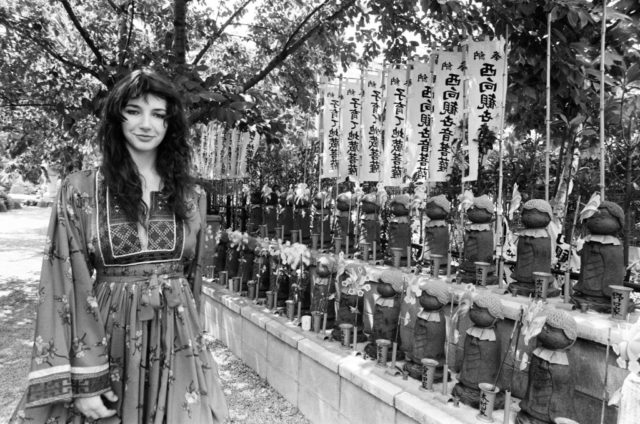 The Class of 2022 will be revealed this coming May. The date and location of the induction ceremony have yet to be announced.