There is a simple reason why Wheel of Fortune is so well known: it has aired over 7,000 episodes, making it the longest-running game show in the United States. Almost as well-known as the show itself are the current hosts, Vanna White and Pat Sajak, who have been involved with the production since the 1980s. Given how long they’ve worked together, many viewers wonder whether or not the pair was ever romantically involved. It’s a question that White has finally answered.

Long-time host Pat Sajak joined Wheel of Fortune in December of 1981. A year later, Vanna White was also made part of the cast. She made it to the final round of casting over more than 200 other women who hoped to become the future letter flipper. Ultimately, White won out over Summer Bartholomew and Vicki McCarty, the other top choices for the role of hostess. 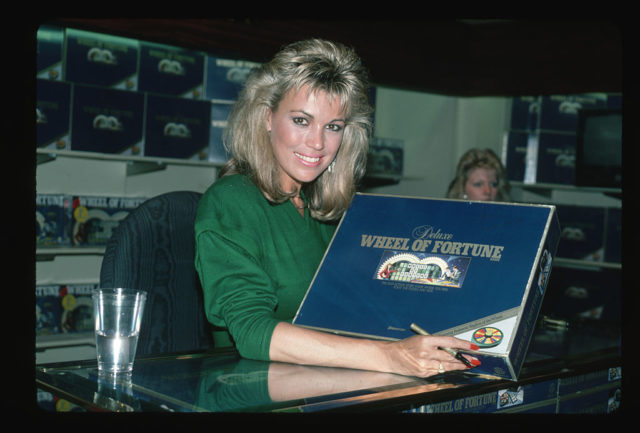 After testing each of the women on real episodes of the show, the producer decided that White was the one who activated the letters best of all the candidates. She quickly became very popular among viewers, particularly young adults. Many of her fans were interested in her dazzling show wardrobe. The phenomenon, known as “Vannamania,” swept through the United States, earning the new star numerous additional jobs outside of Wheel of Fortune.

For the next 40 years, White and Sajak would work intimately together as host and hostess of Wheel of Fortune. While they generally stuck to the same roles throughout this time, there were a few instances where they would swap, most notably in November 1996 when Sajak had laryngitis. 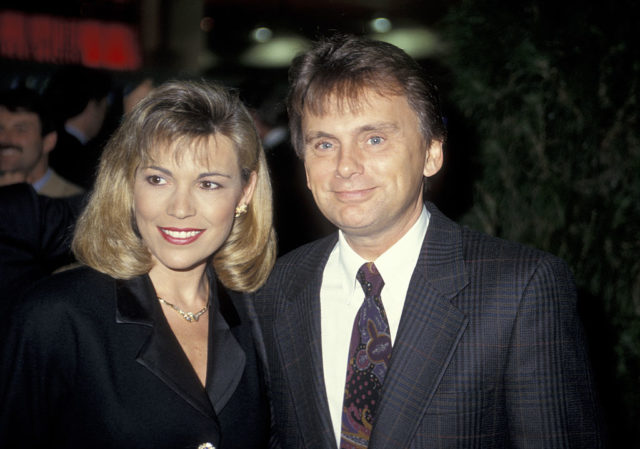 Despite their many years together, in 2020 Sajak admitted that he initially didn’t want White to be cast as the hostess. He said, “Not that she wasn’t lovely and wonderful and personable and all that. But she was the most nervous, by far, of any of them.” White obviously proved him wrong and has done a wonderful job. It helped that the pair seems to have such incredible chemistry together. It’s this very chemistry which has caused many fans to question just what kind of relationship White and Sajak had outside of filming.

It is well known that White and Sajak get along well – extremely well, in fact. According to White herself, they rarely disagree on anything except whether ketchup should be put on a hot dog. Yet despite their closeness, White has emphasized that they really are just best friends and there is nothing romantic going on between them. The closest the two have come to being involved was when they played a prank on their audience. 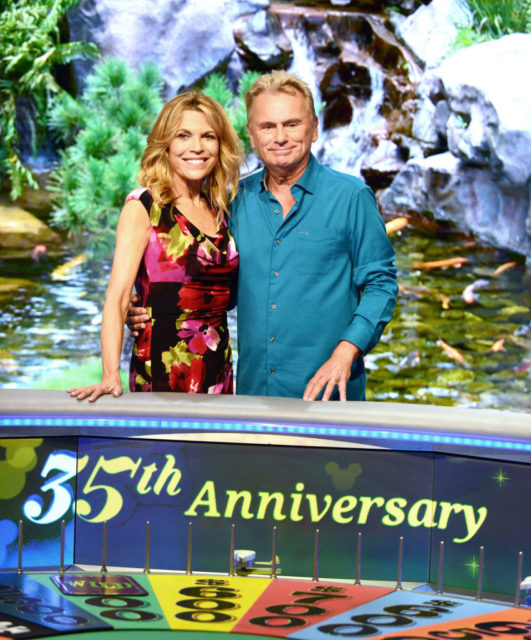 “Years and years ago, we did an April Fool’s joke,” White recalled. “I don’t know that we said we were married, but we said something about being together, and we received toasters…” Sajak added later that it took years for people to stop sending the “married couple” Crockpots.

So although the renowned Wheel of Fortune stars have been together, in a work sense, for longer than most couples, they are not, and have never been, in a romantic relationship.