Katharine Hepburn was one of Hollywood’s most iconic actresses, with a career spanning more than 60 years. Barbara Walters is one of America’s most well-known journalists and broadcasters. They forged an unexpected friendship that, viewed through four interviews between the two, showcased each woman’s personality.

The interview question Walters could never live down 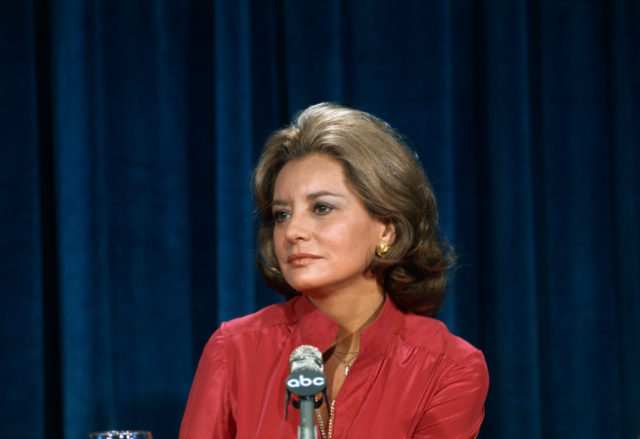 When Walters first interviewed Hepburn in 1981, she asked important questions such as how she’d become the Hollywood icon she was. Despite being one of her era’s most celebrated television personalities, Walters never lived down the moment she asked Hepburn what type of tree she was.

Out of context, this seems like an extremely silly question to ask one of the greatest actresses in Hollywood history. A lot of people, such as Johnny Carson, ridiculed the question. However, when listening to the whole interview, it makes a lot of sense. Hepburn’s response to how she became a Hollywood icon was that she’d become a “sort of thing.” Walters replied, “What sort of thing?” and Hepburn responded by saying she was a tree.

This is what led Walters to ask Hepburn what kind of tree she was – it was simply a follow-up question. Hepburn had an insightful response. She said she would like to think she was an oak tree, “very strong, very pretty.” Unfortunately, many people remembered the question out of context.

Hepburn showed her gruffness to Walters 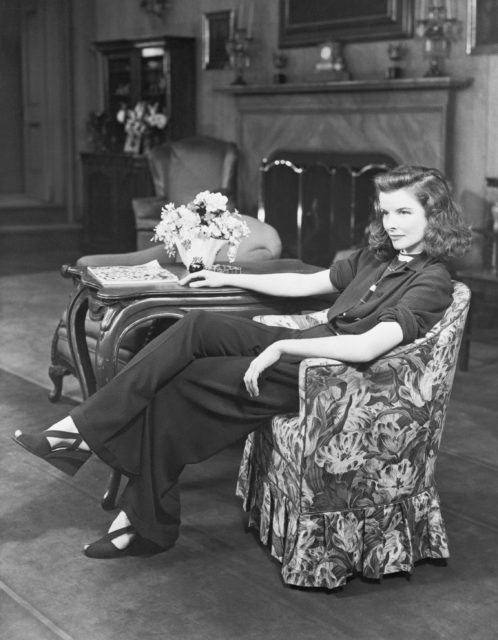 Hepburn could be enigmatic and harsh, and she showed both these traits to Walters during that same interview. However, Walters was not easy to intimidate and she had no problem asking hard-pressing questions despite receiving gruff responses from Hepburn.

While discussing Hepburn’s tendency to wear pants at a time when women were expected to wear skirts, Hepburn said, “We’re very confused, sexually. Very confused … I put on pants 50 years ago and declared a sort of middle road. I have not lived as a woman. I have lived as a man.” Walters then asked “Is that why also you wear pants?,” to which Hepburn replied that she wore pants simply for their comfort.

Walters continued by asking Hepburn if she ever wore a skirt, and the actress responded with a scathing comeback. Hepburn told Walters she owned one skirt and that she’d “wear it to your funeral.” Thankfully, Walters was unfazed by the remark and laughed along with Hepburn. She even joked that she’d be “delighted” if Hepburn attended and asked if she could tell her friends that the celebrity would be there.

The two were actually friends 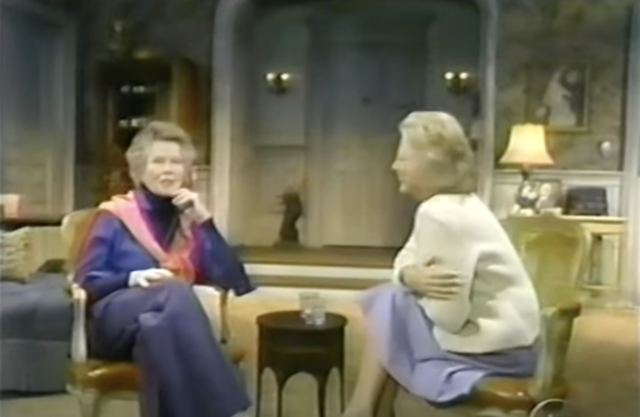 The 1981 conversation with Katharine Hepburn is the one interview Barbara Walters could never live down. (Photo Credit: asw88 / YouTube screengrab)

Hepburn’s intimidating personality became her trademark. It was no secret that Hepburn “loved to terrify people,” but Walters believed that “Her bark was worse than her bite,” as she wrote in her memoir, Audition: A Memoir. Walters was actually able to establish a friendship with Hepburn, one that allowed Walters to view Hepburn as a mentor in her career.

Walters and Hepburn united a total of four times for interviews over the course of their careers. Walters said that spending time with Hepburn helped her refine her own views of the world, her career, her family, and more.

“She was such an independent woman, opinionated and positive about things, that when she said something it was as if it were written in stone and you had to pay attention to it,” Walters wrote in her memoir.

« Revealed: Secrets of the Black Prince’s Tomb
Who Discovered America? Columbus Is Only Part of the Story »