Diana Ross Was Booed While Attending Her Ex-Bandmate’s Funeral

The Supremes originally began as a female quartet called The Primettes in 1959. After the departure of Barbara Martin, they became a trio consisting of Diana Ross, Florence Ballard, and Mary Wilson. One of these singers was eventually removed from the group, and following her untimely death, Diana Ross (who may not have been invited) was booed at her funeral.

The battle between Florence and Diana 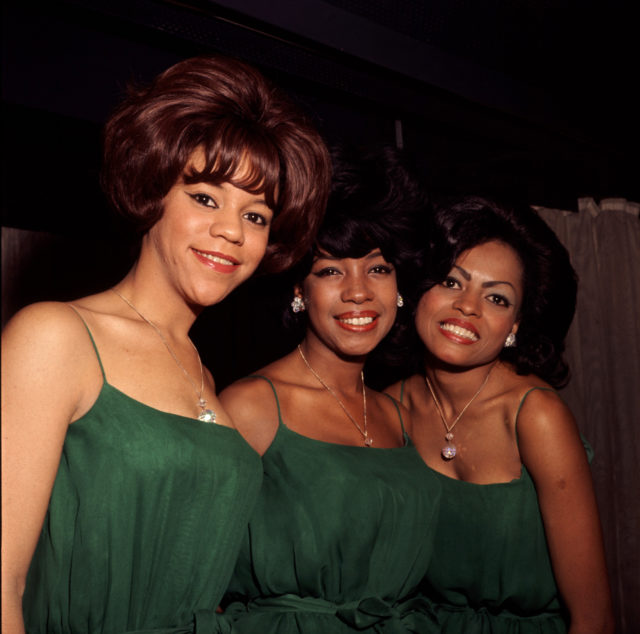 The Supremes, who had signed with Motown Records in 1961, got their big break in ’64 following the release of their song “Where Did Our Love Go.” Major success swiftly followed. As the group grew more and more popular, Motown head Berry Gordy began to make Diana Ross the focal point of the trio. He believed Diana had a kind of beauty that would appeal to white audiences, despite Florence having stronger vocals.

Florence resented being pushed to the background and tensions ran high. She drank excessively and acted erratically, enough to put her in the bad graces of the group. Trying to be on her best behavior, Florence tamed her drinking habits. However, she relapsed when they were scheduled to do a series of shows at the Flamingo in Las Vegas in 1967.

When they arrived at the Flamingo, the marquee read “Diana Ross and The Supremes.” Berry Gordy made the decision to officially change the name of the group himself. Florence became extremely angry after seeing the sign and drank heavily. Supposedly, she showed up inebriated to the third show, threatened Berry Gordy and outright attacked Diana. Following that night, she was booted from the group and replaced with Cindy Birdsong.

Florence’s life took a fall but she bounced back 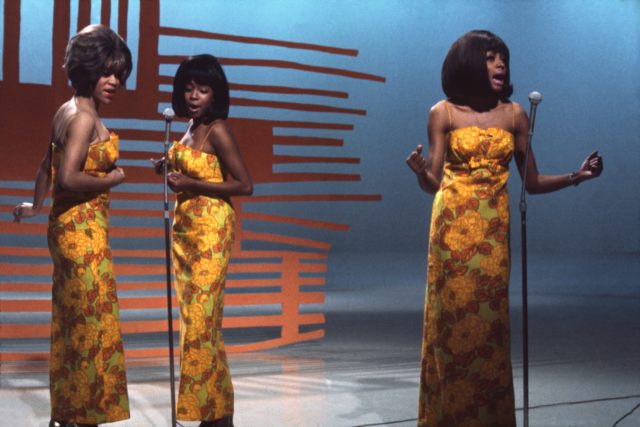 After being kicked out of the Supremes, Florence Ballard tried to release her own music, putting out two solo songs that were not successful. She married a man named Thomas Chapman and the two had three daughters together, but they eventually separated and Florence was put on public assistance.

However, after such a low period, her luck changed. After winning an insurance settlement, she and Chapman reconciled and she began performing again, this time with a group called Deadly Nightshade. Just as things were looking up for Florence, she was admitted to a hospital in February 1976. She died the next day from a blood clot at the young age of 32.

Diana’s behavior at the funeral led to her being booed 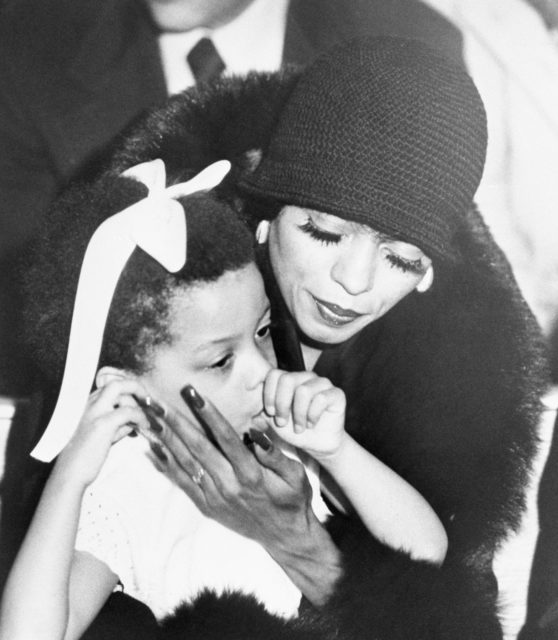 People started lining up almost before daybreak to attend the funeral service of Florence Ballard Chapman, the former member of the Supremes who went from international stardom in the 1960s to welfare and poverty in the 1970s.  (Photo Credit: Bettmann / Getty Images)

Florence’s funeral was held in Detroit and over 5,000 people were in attendance, including Diana. She was driven to the funeral in a limousine and was booed upon her arrival. She was escorted by two male bodyguards into the church as she screamed and sobbed and appeared to nearly faint. They sat her right beside Thomas Chapman, and Diana then took his youngest daughter, Lisa, and placed her on her lap.

One funeral attendee, writer Mark Bego, later recalled, “I have never seen such a choreographed display of drama in my life. It appeared to be the worst act of mock mourning that I had ever seen. I was awestruck.” He believed that Diana’s behavior was intentional:  “She won’t even allow Florence to be the star of her own funeral.”

Florence Ballard’s talents have been celebrated since her death 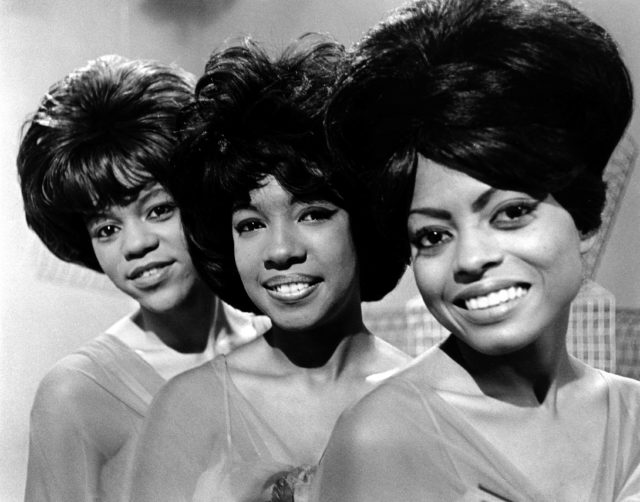 Despite Florence having split from the Supremes on bad terms, Mary Wilson still thought highly of her skills as a singer. She later said, “Florence actually was a great singer… Florence had that same type of voice as Etta James. And at a very young age. And had she lived, would’ve been really able to have really developed that style. I mean she would be like Aretha Franklin and Etta James today.”

More from us: How Doris Day Defied the Odds to Become a Hollywood Star

Florence Ballard’s talents have been celebrated since her death, and the character Effie White in the musical Dreamgirls, which is about the Supremes, is said to have been inspired by her story.