This Vintage Hollywood Horror Actress Was Found Mummified in Her Home

Yvette Vickers was a Hollywood B film legend. She earned acclaim through her beauty and appearing multiple times in “gentlemen’s magazines” – she loved to be admired for her looks. Near the end of her life, however, she became isolated and delusional, fearing that people were out to get her. When her life finally came to an end, she was alone and it took almost a year for someone to find her.

Yvette Vickers found her stride in acting while at university 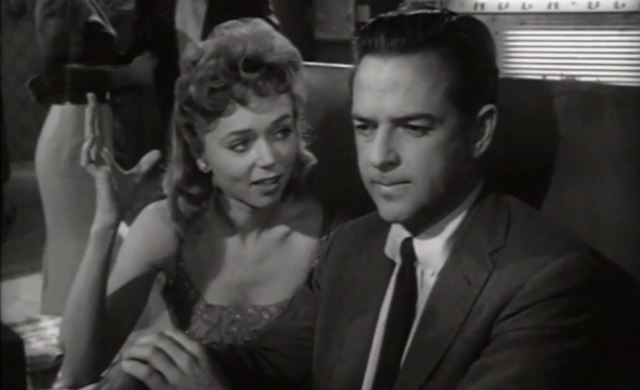 Vickers was born in Missouri on August 26, 1928, to jazz musicians Charles and Iola Vedder. As a child, she traveled with her parents to their performances. It was not until Vickers attended the University of California, Los Angeles that she discovered an acting class that really paved the way for her to pursue a career in Hollywood.

She graduated from UCLA with a degree in theater and began to actively pursue her acting career, finding work soon after as the “White Rain Girl” in shampoo commercials.

She was famous for starring in B movies 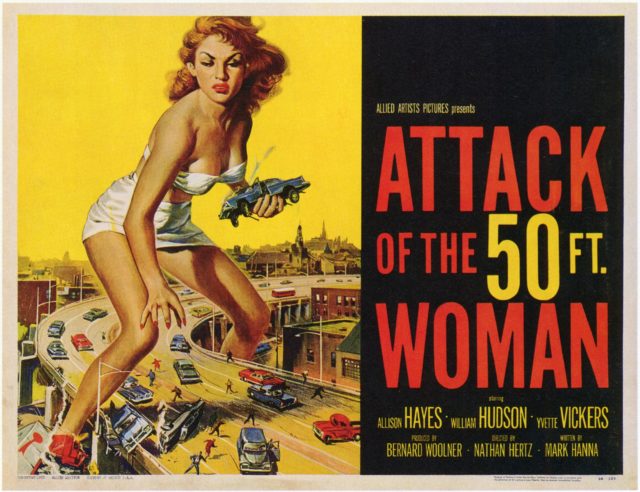 At the beginning of her career, Vickers landed an uncredited role in the 1950 film Sunset Boulevard. For almost a decade, she picked up small parts trying to climb her way up the ranks of Hollywood. It wasn’t until 1958 that she finally picked up a leading role.

The lead role she earned was in Attack of the 50 Foot Woman, a science fiction horror film in which she played the beautiful Honey Parker, the town harlot and mistress of the male lead. Despite it being a B movie, the film opened the door for Vickers to land her second lead role the following year in Attack of the Giant Leeches (1959), another B movie. 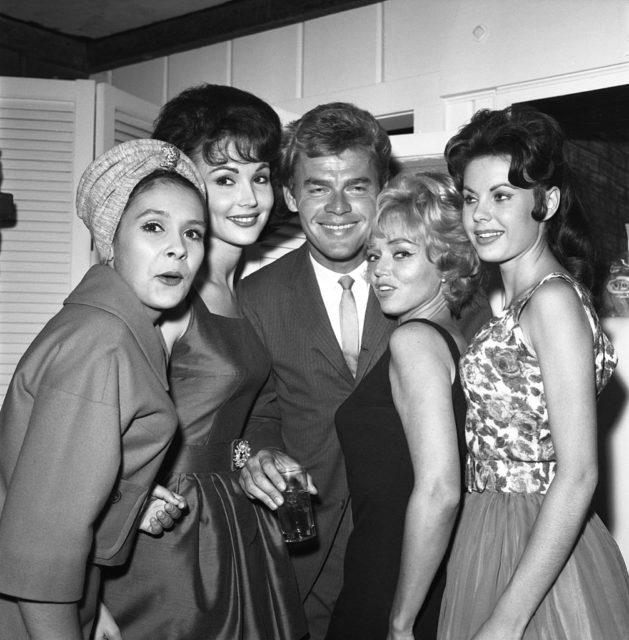 Hugh Hefner approached Vickers with the offer of becoming the July 1959 Playmate of the Month. Playboy magazine was still a relatively new title, founded six years prior. Still, Vickers agreed. She was featured in the centerfold and widely admired for her beauty.

Her feature in the magazine came right before the release of her second film, and she began to date some of Hollywood’s most handsome men, including Cary Grant, Lee Marvin, and Jim Hutton. Vickers would marry three times in her life but ended up childless. She lived alone in her older age. 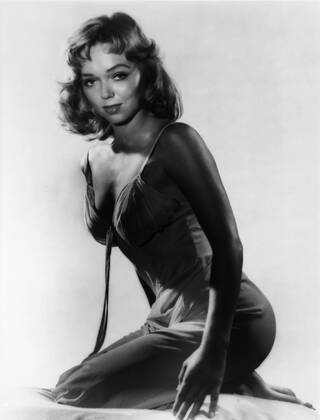 Following her two hit titles, Vickers started to fade into Hollywood obscurity. She attempted to reinvigorate her acting career by taking a role in the 1970s television show Switch. However, this would be her last acting job for almost two decades.

In the 1990s, Vickers tried again to get back into acting and appeared in the film Evil Spirits (1991). Unfortunately, this didn’t do much to kick-start her career, and she ultimately faded from people’s minds. So much, in fact, that she died alone without the world knowing.

She became paranoid at the end of her life 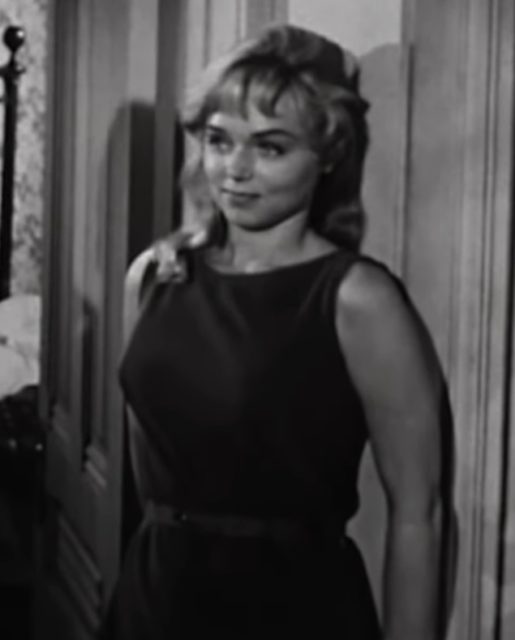 Near the end of her life, Vickers became paranoid. She drank too much alcohol and became overweight, and she believed people were stalking her. She became a recluse in a small two-story house in Beverly Hills that she had let fall into disrepair.

It’s believed that Vickers died almost a year prior to her body’s discovery in April 2011. She was discovered by her neighbor Susan Savage. Savage had noticed that Vickers’ mail was collecting, beginning to yellow, and had cobwebs all over it. Realizing something was wrong, she forced her way through a broken door.

Vickers’ body was in a state of advanced decomposition 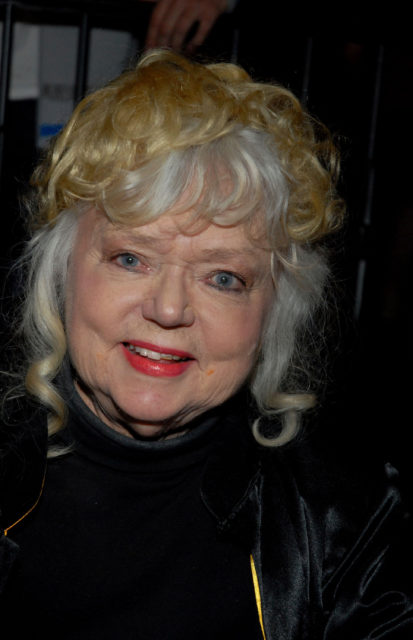 Savage discovered Vickers’ withered and mummified body. The state of severe advanced decomposition/mummification was made possible by the southern California climate and a space heater that was left running in the house when she died. Her mail and unpaid phone bill for the month of September helped to establish an estimate for her time of death, though it is still not confirmed exactly when she died.

“She kept to herself, had friends and seemed like a very independent spirit,” Savage said. “To the end, she still got cards and letters from all over the world requesting photos.”

Hugh Hefner also commented on Vickers following news of her death. “She lived a full life,” he said. “But, in those final years, the fact that she was able to die and not have friends who would be aware of it immediately, that is sad.”

Vickers was 81 or 82 years old when she died. The official cause of death was heart failure.