The animated series He-Man and the Masters of the Universe was on air for only two seasons during the 1980s. However, it was so popular that the story has been revived numerous times in TV reboots and films, keeping the legacy of He-Man alive and well. Most fans can name He-Man’s arch-nemesis, Skeletor, without thinking, but not many know where the true inspiration for the character came from, or just how grim it truly is.

A visit to a not-so-fun house 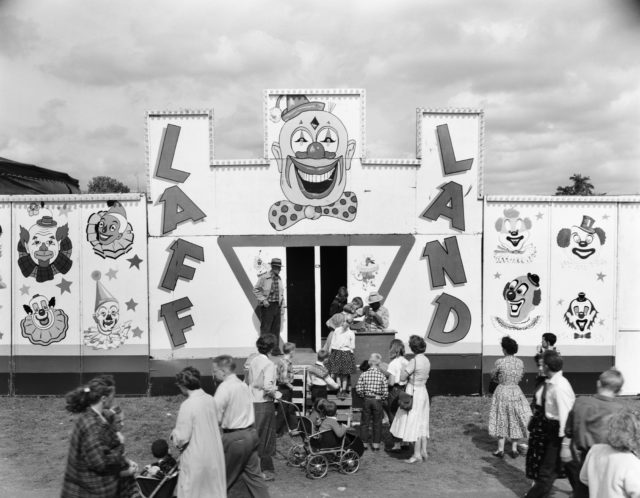 During the 1970s, when he was just nine years old, He-Man creator Mark Taylor visited the “Laff in the Dark” funhouse ride at an amusement park called The Pike in Long Beach, California. The thing is, this funhouse was home to a prop that would later reveal a gruesome truth.

Taylor vividly remembers seeing a mummified-looking corpse that was dressed up as an Old West outlaw. It was in an exhibit that Taylor described as smelling like death. Clearly, this was a fun attraction for such a young child – not!

Was it real or was it fake? 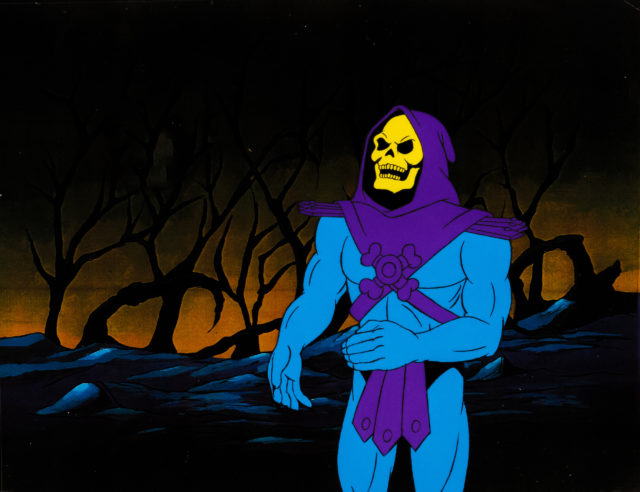 The animated adaptation of Skeletor in the ‘He-Man and the Masters of the Universe’ television series of the 1980s. (Photo Credit: RockChick1980 / Filmation Associates / Mattel / MovieStillsDB)

When Taylor left the funhouse, he was absolutely convinced that what he had seen was a real dead body. The people with him tried to console him and said that it was just a prop and certainly not a dead human body, but Taylor was not convinced.

“All of a sudden I knew this was a real person, no question … This absolutely was a real person … and that’s where Skeletor came from,” said Taylor in the Netflix series The Toys That Made Us. Well, nine-year-old Taylor was correct. The body he saw that night was a real dead body. From his emotional trauma came the inspiration for He-Man’s enemy, Skeletor.

The Wild West outlaw that was on display 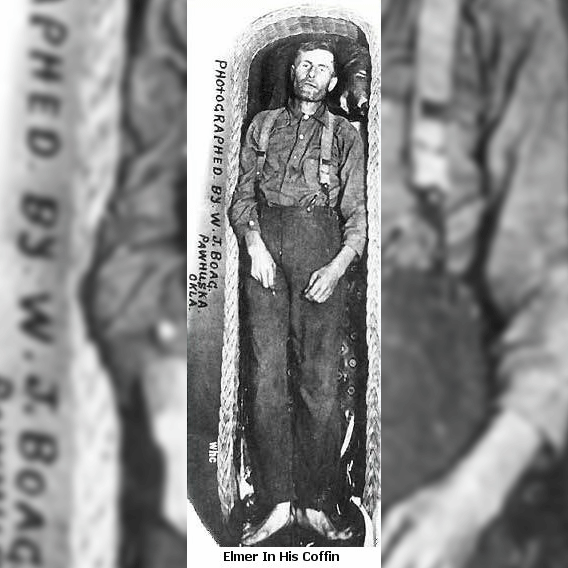 The body belonged to a real Wild West outlaw of the 20th century named Elmer McCurdy. McCurdy robbed a train, took his new wealth of $46 and two bottles of whiskey, and holed himself up in a hayshed until the police found him and shot him down.

After he died, no one claimed him for burial. Instead, an undertaker took his body, embalmed him, and charged people to see his work. Eventually, a carnival man stole the embalmed body from the undertaker and by the time it was put on display at the funhouse that Taylor visited, no one even remembered that it was a real body.

More from us: 6 Body Parts You Can Actually Visit and Who They Belonged To

In 1976, the same year Taylor saw it, producers from the hit TV series The Six Million Dollar Man tried to borrow the spooky prop. A studio employee reached for the mannequin’s arm and it broke off in his hand. Further inspection proved that it was, in fact, a real dead body. It has since been laid to rest in McCurdy’s home state of Oklahoma.

« This Vintage Hollywood Horror Actress Was Found Mummified in Her Home
Valak: Nun or a Little Boy? The Truth About the 17th-Century Demon Made Famous in Films »