15 Things All ’80s Kids Will Remember

The 1980s feel like a completely different era. Not only did people wear bright colors and leg warmers, they were also obsessed with WHAM! and The Karate Kid. Oh, and we can’t forget the amazing television shows, collectibles and toys. To be honest, we could reminisce all day, but, instead, we’ll just share with you 15 things every ’80s kid is sure to remember! 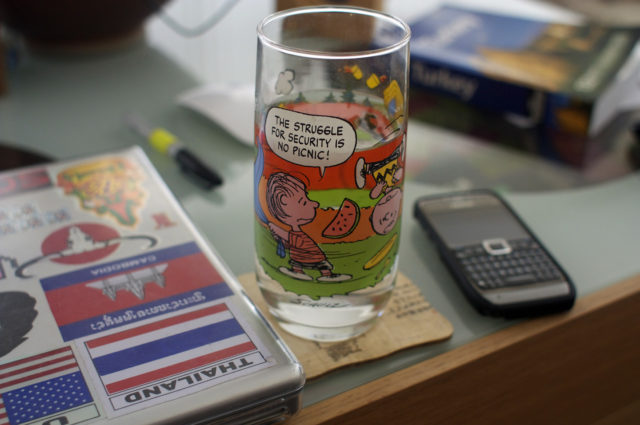 Collecting McDonald’s glassware was like how children today catch Pokémon – you just had to collect them all! 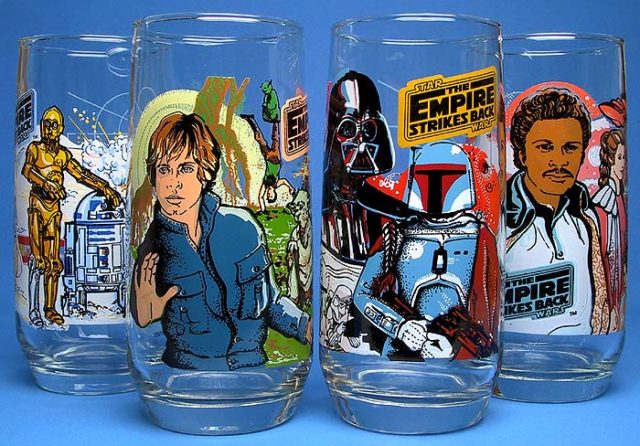 Speaking of glassware, the same went with the Return of the Jedi-themed glasses at Burger King. Not only did they appeal to Star Wars fans, but Burger King patrons, as well!

Scary Stories to Tell in the Dark

Even though the stories themselves were scary (obviously), the illustrations that accompanied the tales in Scary Stories to Tell in the Dark were terrifying. We knew immediately we wouldn’t be watching the film version when it debuted in theaters back in 2019… We waited until it was streaming, so we could watch it in bed and hide under our covers.

Why there were two Ghostbusters cartoons, we’ll never know. What we do know is that The Real Ghostbusters was superior in every way, especially because it had the iconic theme song as its intro.

My Buddy or Kid Sister dolls 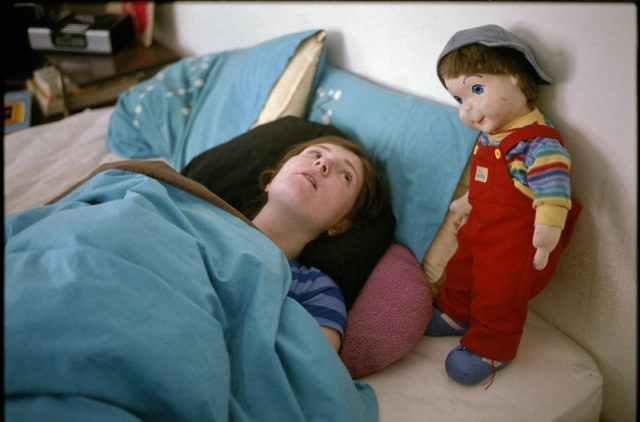 As far as toys go, My Buddy or Kid Sister dolls were up there on our Christmas lists. The commercial was so catchy that we couldn’t help but want to carry around a mid-sized child toy with us everywhere we went. 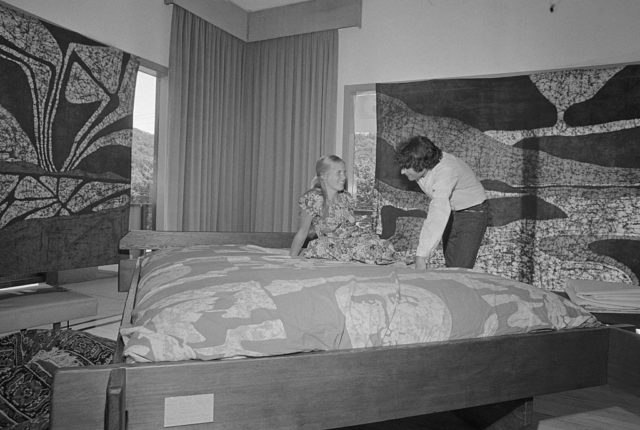 Woman listening to a salesperson tell her about the virtues of waterbeds. (Photo Credit: Bettmann / Getty Images)

Waterbeds were the coolest thing ever. You wanted one so bad, and you could only imagine how much fun it would be to jump on one of those bad boys… Unless they popped. That wouldn’t be as fun.

The burn of the jungle gym 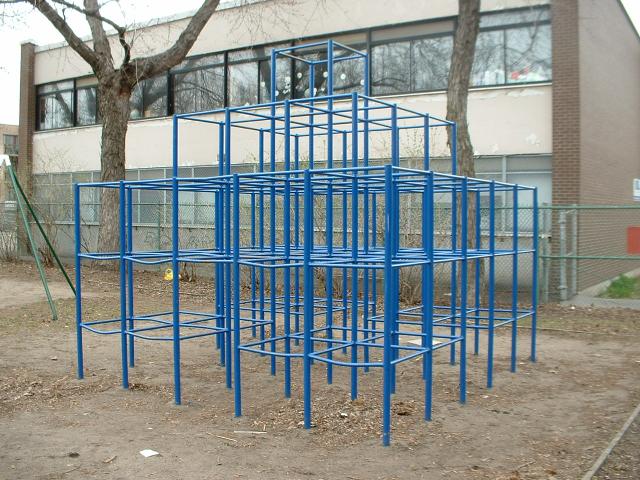 Everyone was always so excited to go to the park and play on the jungle gym, but the fear that ran through you as you approached the metal bars on a hot day goes unmatched. The burn would last for days if you weren’t careful! 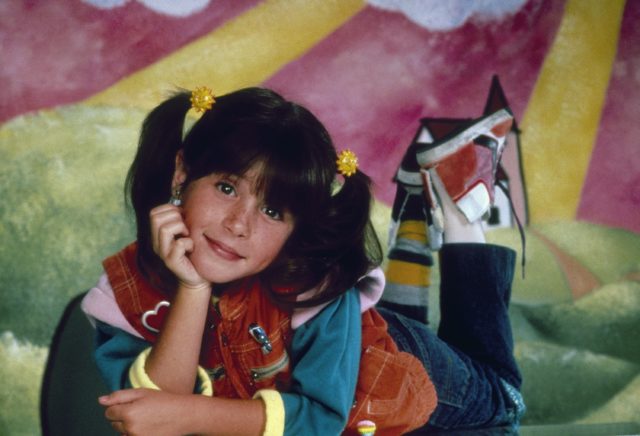 We loved the funny and bright Punky Brewster, but do we all remember that one episode where Cherie almost died after being locked in the abandoned fridge? That was certainly traumatizing to watch.

Artax dying in The NeverEnding Story

Speaking of traumatizing, Atreyu trying to save Artax from sinking in the swamp of sadness to no avail in The NeverEnding Story was nothing less than heartbreaking. 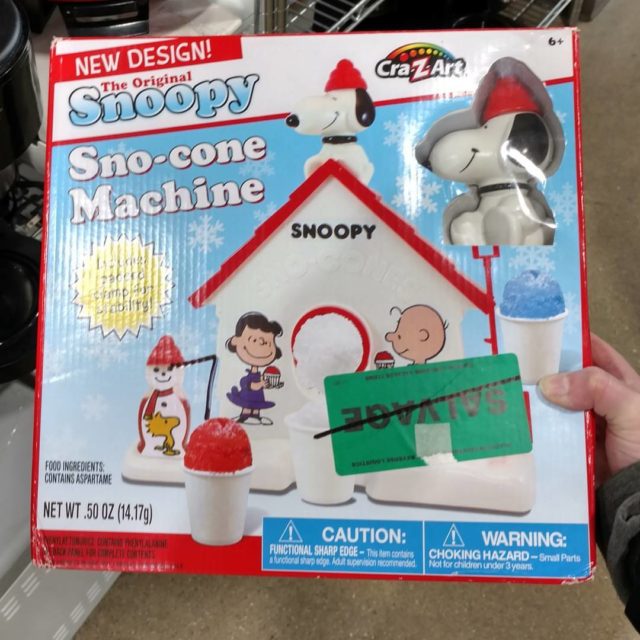 We all had really high hopes for this one. Imagine, shaved ice at home. Sadly, this gadget almost never worked properly, and you were often left with a cup of slushy mess… Talk about a let down.

The Time for Timer PSA

The Time for Timer commercials always made you really hungry, even if you weren’t before. His after-school snack tips actually sounded pretty delicious. 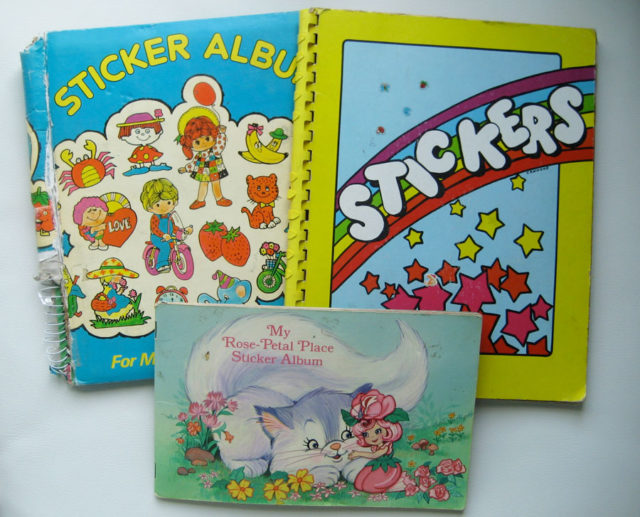 The shine of those stickers was so addictive that we had to collect them all. Every time we went to the craft store, we’d come out with a new sticker sheet to add to our albums. Ahhhhh… Satisfaction. 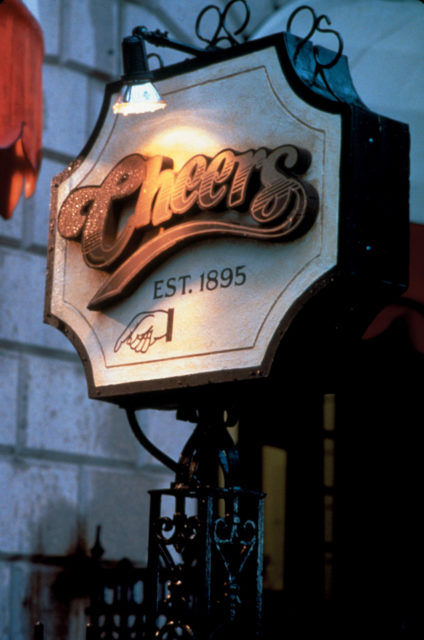 We all knew the words of the Cheers theme song, but once it was finished, you never really wanted to stick around and watch the show… It was kind of boring (in our opinion).

Yelling “I  learned it by watching you” at this memorable PSA

Being interrupted by your parents is the worst, and you couldn’t help but scream, “I learned it by watching you,” after the boy was interrogated by his father on the anti-drug PSA commercial.

More from us: This Is What Your Favorite Nostalgia Toy Says About You

Clapping to turn the television on and off? Yes, please! The Clapper device was so futuristic, you didn’t even know why you wanted it, other than it being so cool.