Saturday Night Live might be one of the most iconic comedy shows on TV. It premiered on NBC on October 11, 1975, meaning it has been running for over 45 years. During this time there have been many sketches that have become extremely popular.

These include “Wayne’s World,” which was so popular it was adapted into a movie; “Natalie Raps,” where actress Natalie Portman breaks into an impressive rap number; and “Haunted Elevator,” where Tom Hanks is in a silly Halloween special. There is one sketch, perhaps more than any others, whose popularity seems to be timeless: “More Cowbell” starring Will Ferrell and Christopher Walken.

Walken is a well-known actor whose career began in 1952. Since the beginning, he’s been featured in many different mediums, including film, TV, and on-stage productions. His time as a theater actor saw him playing the lead role in a variety of different Shakespeare plays such as Hamlet, Macbeth, Romeo and Juliet, and Coriolanus. 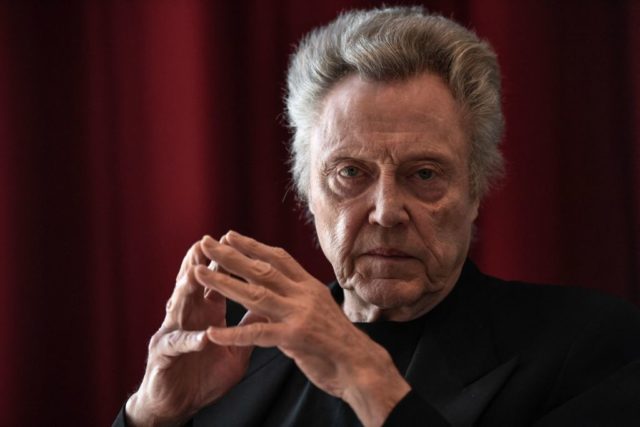 In films and TV, Walken has received many accolades for his performances. He got a BAFTA, an Academy Award, a Screen Actors Guild Award, and two nominations for a Primetime Emmy Award. His films, specifically, have been so popular that they have grossed around $1.6 billion solely in the United States, quite an impressive feat. Yet, despite these prestigious acting roles, Walken is arguably best known for appearing in the “More Cowbell” sketch on Saturday Night Live.

“More Cowbell” aired on the April 8, 2000, episode of the show. For this particular episode, Walken was a guest host alongside Christina Aguilera. The iconic sketch was written by Will Ferrell, who was also one of the regular cast members. The entire sketch was about a faux recording of the song “(Don’t Fear) The Reaper” by the band Blue Öyster Cult.

Walken was given the role of music producer “The Bruce Dickinson,” while the other cast members acted as the band. Ferrell was the cowbell player whose over-enthusiastic playing irritated his fellow musicians but made Walken’s character extremely happy. Walken’s dedication to the role, along with Ferrell’s, helped make the episode so magically funny.

This was only made better by the fact that many of the other actors kept breaking character at various points throughout the scene. The sketch produced an iconic line that quickly became part of pop culture when Walken’s character came out of the recording booth asking for Ferrell to use “more cowbell.”

It ‘ruined’ his life

“More Cowbell” is often regarded as the singular best sketch produced on Saturday Night Live. Nothing, not even Walken being a respected dramatic actor, was enough to distance him from it. In an interview with Conan O’Brien, Walken said that he thought it was a good skit, but admitted, “I don’t understand why it follows me around like it does.” 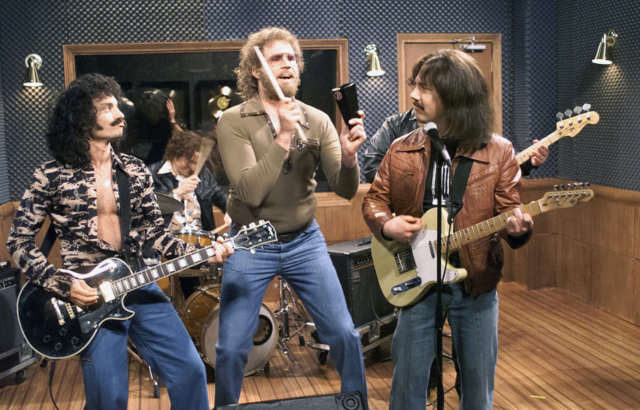 His co-star from the episode, Ferrell, also talked about the legacy of the episode in an interview with Jimmy Fallon. He said that he went to see a play that Walken was starring in years later, and the actor had a few things to say. “You know, you’ve ruined my life. People, during the curtain call, bring cowbells and ring them,” Walken said. “The other day I went for an Italian food lunch, and the waiter asked if I wanted more cowbell with my pasta bolognese.”

More from us: Michael Keaton Took A Hiatus From Hollywood, and Years Later Candidly Explained Why

Ferrell wasn’t sure how angry Walken really was, although he suspects that there was some sincerity behind his comments. One thing is for certain, however, the legacy of “More Cowbell” will forever be associated with Christopher Walken. All things considered, it isn’t such a bad thing to be known for.

« Add These Haunted Houses from Across America to Your Road Trip Bucket List!
Diana Ross Was Booed While Attending Her Ex-Bandmate’s Funeral »