Michael Keaton Took A Hiatus From Hollywood, and Years Later Candidly Explained Why

For what seemed like forever, actor Michael Keaton seemingly disappeared from Hollywood. With such a brilliant career, people wondered what had happened to the talented actor. Well, after his return to Hollywood, he explained exactly what happened that caused him to take a hiatus from all of the fame and attention. 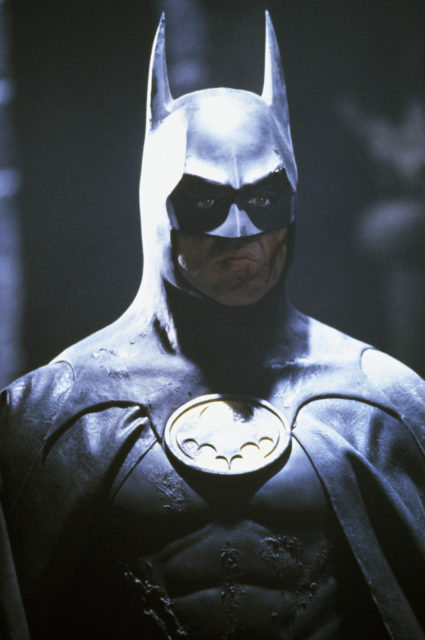 When Keaton first stepped onto the scene in the 1970s, he secured a stagehand gig on the television program Mister Rogers’ Neighborhood. He also played one of the “Flying Zookeenie Brothers” and though he is not famed for this role, it did begin his impressive career.

His breakout role was in the 1982 film, Night Shift, and from there, Keaton became a leading man. He starred in films like Mr. Mom (1983) and Johnny Dangerously (1984) before he claimed the iconic role of the unpredictable, erratic Beetlejuice (1988).

Then came Keaton’s lead role in Batman (1989). He revolutionized the character and brought forth a dimension that viewers had never seen before. The entire decade saw Keaton as Hollywood’s frontman for high-energy roles, and he carried that success through to the 1990s as well. 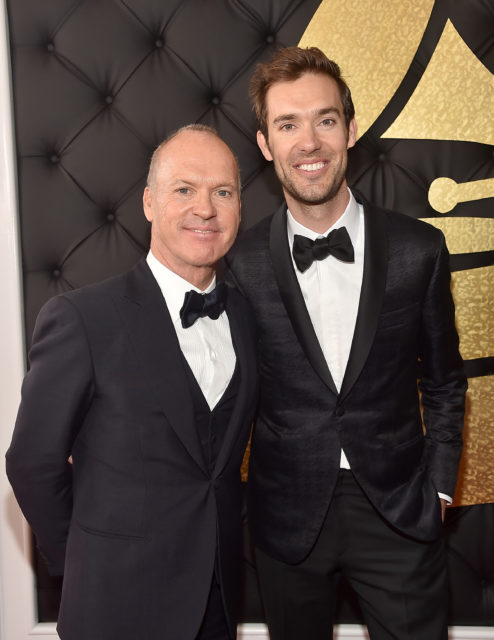 Near the end of the 1990s, Keaton nearly disappeared from the big screen. “There was some really horrible taste in the ‘90s, and I probably contributed to that,” Keaton admitted. “I’m in this job for the long run, I don’t want this.”  When audiences did spot him, he was playing small, minor characters that gave him minimal screen time. It left people wondering what had happened to the talented actor.

As it turned out, fame wasn’t really Keaton’s thing. He was described as the “opposite of slick Hollywood Schmooze” and decided he just couldn’t take the attention anymore. So he went on a hiatus. Instead of focusing on his career, he focused on his family and raising his son with whom he has a close relationship.

Keaton has since explained, saying “look, there’s two different things here. There’s me taking a pause. I really like life, doing things, having a normal life. So there was that. And there was me getting bored, hearing the sound of my voice, seeing the same old tricks. So I may have lost interest, combined with a whole lot of people not knocking on my door. It wasn’t just me.”

He continued, “…I also consciously started to slowly change things internally, and it worked. … Just thinking about things, asking what you want, what you don’t want, how am I going to get to there? And it takes a lot of stumbling around, and it takes discipline.”

He made a drastic return to the big screen 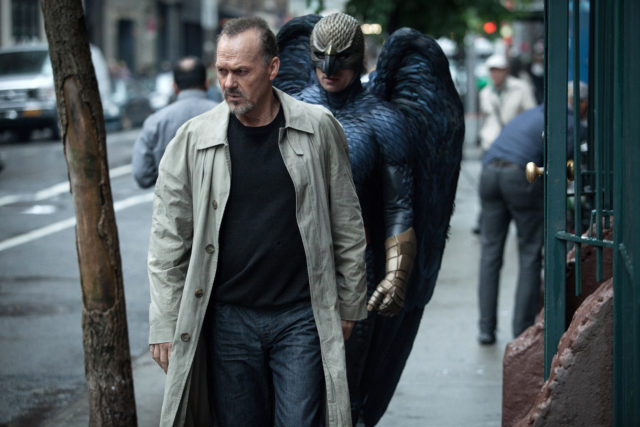 When Keaton did return to the big screen, he made sure to slowly ease himself back in, taking supporting roles in films like First Daughter (2004) and The Other Guys (2010). That is until he starred in the 2014 film Birdman.

More from us: Mickey Rourke Has Made it Clear He’s Not a Fan of Tom Cruise

A film that focused on a faded superhero was the perfect role to skyrocket Keaton back to fame. His work earned him a Golden Globe Award and an Oscar nomination, proving that even after he took some time for himself, the man’s still got it.