Mickey Rourke, former boxer and star of The Wrestler (2008), joined Piers Morgan in a video interview on Piers Morgan Uncensored to discuss things like his past, the COVID-19 pandemic, and other topics. One of the questions centered on his opinion of actor Tom Cruise, and his response was brutally honest. And as we reveal, Rourke is not alone in his opinion. 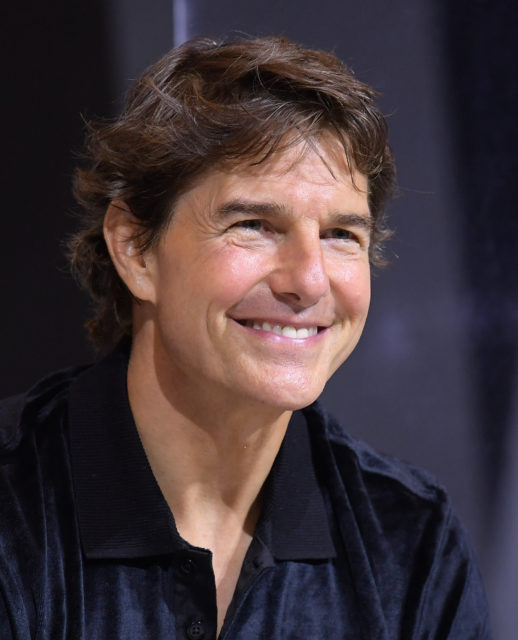 When asked what he thought about actors like Tom Cruise, who grossed over $1 billion in the long-awaited sequel Top Gun: Maverick, he was candidly honest. Rourke said, “That doesn’t mean s*** to me. The guy’s been doing the same effing part for 35 years, ya know? I’ve got no respect for that.”

When pressed again about Cruise and whether or not he felt he was a good actor, Rourke simply said, “I think he’s irrelevant in my world.” 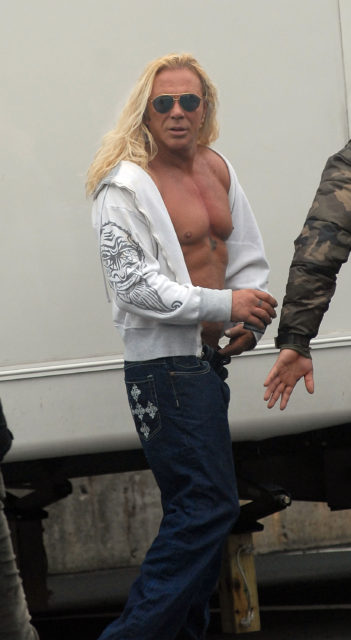 Rourke spent part of the interview discussing his difficult and abusive upbringing. In doing so, he told Morgan how he felt about the acting world and how he was inspired by other talented actors. He said, “I don’t care about money and power. I care about when I watch Al Pacino work and Chris Walken and [Robert] De Niro’s early work and Richard Harris’s work and Ray Winstone’s work. That’s the kind of actor I want to be like. Like Monty Clift and [Marlon] Brando back in the day. A lot of guys who tried to stretch as actors.”

Despite not having been on the silver screen in a decade, Rourke expressed his continued confidence in his own acting chops, saying, “I’ve got enough ability and I’ve got more ability than most actors that are walking around, and if I could just behave myself, there’s a lot of young up and coming directors that aren’t afraid of how I used to be perceived.”

Yes, Mickey Rourke gave a scathing opinion of Cruise. He is not the only actor, nor the first, to express their dislike for the Top Gun: Maverick star. 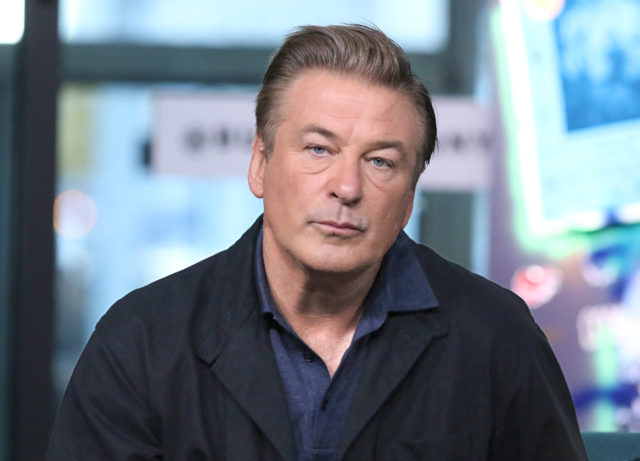 While attending an Elle magazine “Women in Hollywood” annual dinner, Alec Baldwin brought up Cruise during his speech, complaining about his insane paychecks. Baldwin said, “I believe we can balance the scales if Tom Cruise would lower his quote by a mere $29 million.” It’s likely that Baldwin isn’t the only one unimpressed with the gap between Cruise’s paychecks and those of other actors in Hollywood.

Baldwin continued on during his speech, saying, “I realize this may be a bit unfair since he’s not here to defend himself and I really don’t want to put this all on one man, but if I had to, that man would be Tom Cruise… I assure you my salary would not make a difference. My annual salary is the budget for Altoids on one of Tom’s movies.” Baldwin’s annual salary is $6 million, so if that’s the case, Cruise is swimming in money. 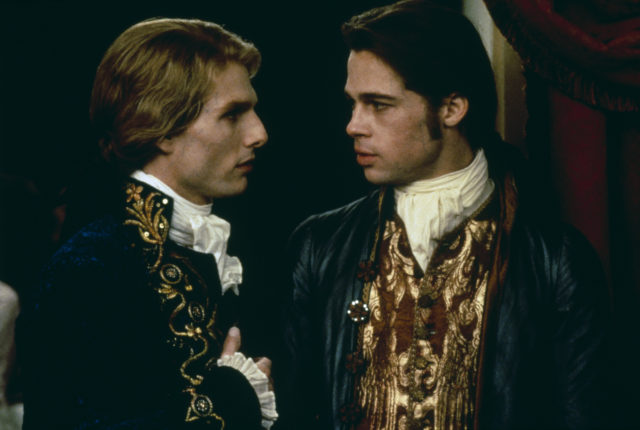 The rivalry between Brad Pitt and Tom Cruise began in the 1990s during the filming of Interview With A Vampire (1994). Apparently, filming with Cruise was extremely difficult for Pitt, and that resonated with him for a long time. Even today, the two are said to have not resolved their issues.

So what about Cruise bothered Pitt so much? Well, he told Radar Online, “He bugged me. There came a point during filming when I started really resenting him.” For Pitt and Cruise, they were polar opposites. Pitt even said so. “He’s North Pole. I’m South. He’s always coming at you with a handshake, whereas I may bump into you. There was this underlying competition that got in the way of any real conversation.” In this instance, opposites didn’t attract, and the two did not become friends. 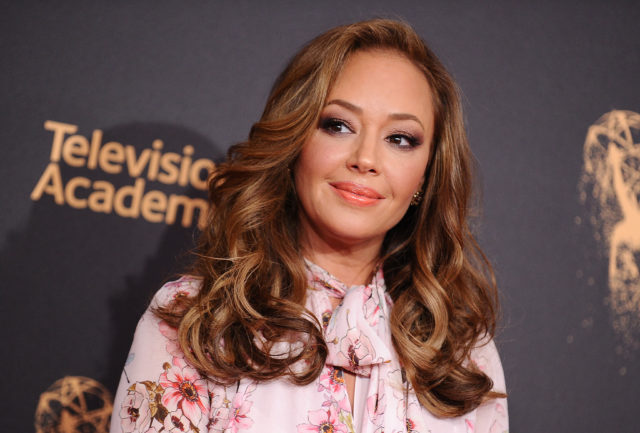 When Leah Remini first started her career in acting in the 1980s, she was part of the Church of Scientology. She’s not alone, as some other actors and actresses joined as well, many of whom we recognize on screen today. One of them is the man of the hour himself, Cruise. But Remini eventually left the Church of Scientology and penned a memoir titled Troublemaker: Surviving Hollywood and Scientology, where she explained how she wasn’t impressed with Cruise’s behavior.

In one quip, she remembered how Cruise had blown up about cookies. She explained, “once, he wanted to make cookies, and there was a package of prepackaged cookie dough on the counter. He asked, ‘Guys, where’s the cookie stuff?’ He didn’t notice the cookie dough on the counter.” She then went on to describe how “Tom seemed like a child who has never been told no.” Cruise caught wind of this account and was outraged. Obviously, he was not a fan of Remini’s memoir, so it’s safe to say the feelings of dislike are mutual.

John Travolta has a feud with Tom Cruise 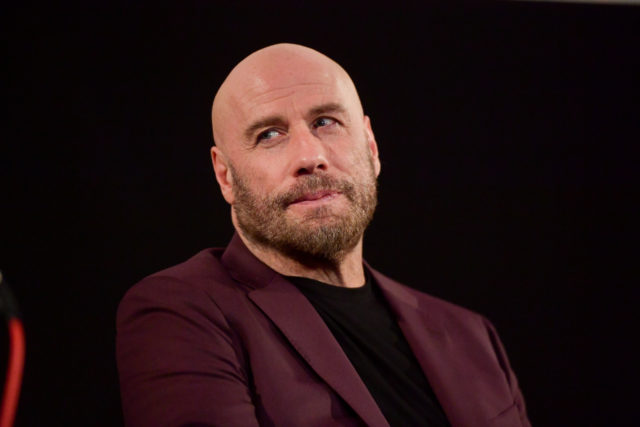 It’s no surprise that another fellow Scientologist would have a dislike for Cruise, this one being John Travolta. A known supporter of the Church of Scientology, Travolta has been open about his devotion to the religion and is listed as one of the most successful Scientologists by the church itself. But Cruise has eclipsed him in rank, much to his anger.

Travolta was never as close to Scientology chief David Miscavige as Cruise is, and that has made him bitter for years. Former Scientologist, Brendan Tighe, said once “Cruise is the only celeb with a direct line to Miscavige. Travolta didn’t have that. Travolta doesn’t get anything for free, no one is giving him absurd gifts like an airplane hangar, custom-made bike, or over-the-top favors. It’s no secret that Cruise and Travolta despised each other.” 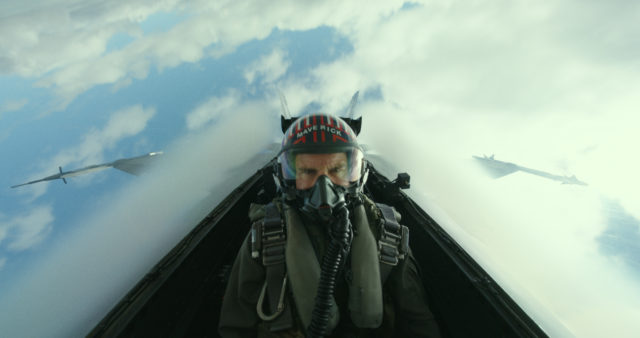 Top Gun: Maverick hit box offices in the US on May 27, 2022, and quickly became the highest-grossing movie of the year. It earned over $600 million in box office sales, eclipsing Titanic (1997), and became Paramount’s biggest release in its 110-year history.

The film is easily the biggest of Cruise’s career, and that’s saying something. And despite having quite a few fellow actors who don’t really like him, we think Cruise will be just fine.

« Almost 2,000 Years Later, Scientists Have Sequenced a Vesuvius Victim’s DNA
The ‘Titanic Orphans’ Were Abducted By Their Father Before Surviving the Ship’s Sinking »