From Fight Club to Right Club: Why Was the Movie’s Ending Altered Then Changed Back?

Fight Club has one of the bleakest endings of any movie. Though not in China, apparently. Streaming service Tencent Video recently released a version that replaced the world-destroying climax with a caption-based “happy” alternative.

The situation has now been resolved and the anarchic action restored. BBC News notes, however, that David Fincher’s iconic movie is still edited for nudity.

What happened to Tyler Durden and co on Tencent? In direct opposition to the famous rules of Fight Club, seems everyone’s talking about it.

Working alongside the mysterious Durden (who, SPOILER ALERT, is actually his alter ego), Fight Club’s Narrator finds himself caught up in a plot to cripple the financial sector. The 1999 movie, directed by David Fincher, finishes with buildings being destroyed and the future of society in peril.

You didn’t see this shocking climax on Tencent. “The police rapidly figured out the whole plan and arrested all criminals,” the caption reads. It explains that catastrophe was averted, with “Tyler” put on trial. After this, he was “sent to lunatic asylum receiving psychological treatment.” After 13 years, he’s released as a happier and healthier human being. 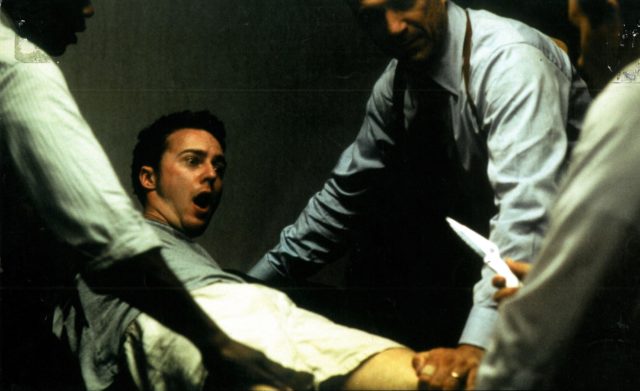 The original Fight Club reportedly hit the pirate video market over there, so people picked up on the somewhat noticeable difference. As news hit social media, it spread faster than a bruise on Edward Norton’s cheek. He played the Narrator in Fincher’s film, with Brad Pitt as Tyler Durden.

Why did this happen?

The events of Fight Club – which began as a novel by Chuck Palahniuk – are out of synch with the values of Chinese society.

“A key tenet of China’s film censorship system is that criminals must always be punished for their crimes onscreen and societal harmony restored” notes The Hollywood Reporter. 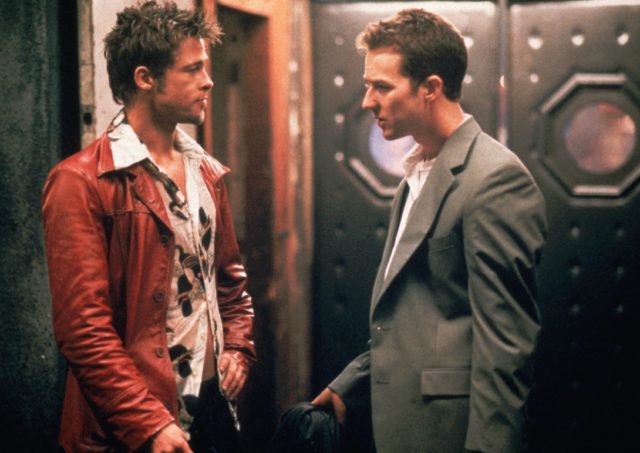 This saga of masculinity and soap production (yes, really) was controversial enough in the West, where its dark outlook was embraced by audiences. Yet the message was too out there for China to tolerate.

People have had some fun with the idea, which comes at a time when East-West government relations are at a worrying low. 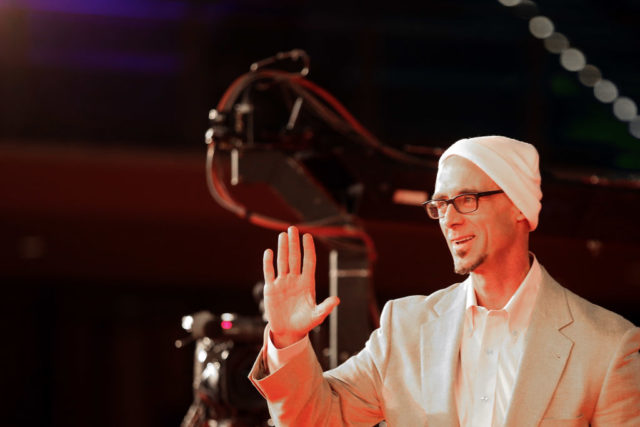 On a more serious note, the writer believes China’s censored version is closer to what happens in the book. TMZ writes about their interview with Palahniuk, who mentions that – ironically – his work has faced crackdowns at home in the US, as well as in other territories.

Another interesting response came from so-called establishment media, who acknowledged the film’s subversive credentials as a factor in its success. The conservative Daily Mail wrote that the movie had been “radically edited so as to transform the anarchist, anti-capitalist message that made the film a global hit.”

While China’s authorities are highlighted in the coverage, it should be pointed out their role in the situation hasn’t been confirmed.

The Guardian says it’s “not clear whether government censors had ordered the alternative ending or if the original movie’s producers made the changes.” Tencent Video is tight-lipped on the Durden heavy drama but yielded to public pressure and restored most of the cut footage.

Political tensions may be high but Hollywood is respectful of the Chinese market when it comes to big releases. American stars have been working there for a while, from John Cusack and Adrien Brody – who joined Jackie Chan for 2015’s Dragon Blade – to Matt Damon, who starred in the 2018 fantasy flop The Great Wall. 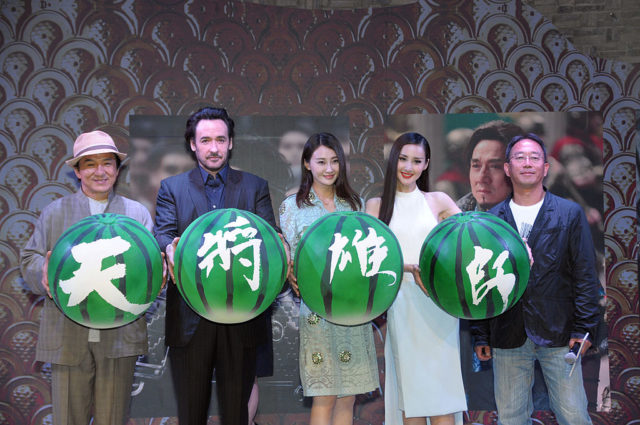 More from us: 16 Facts About the Cult Classic Movie ‘Fight Club’

The future of Fight Club