Prior to her death, Queen Elizabeth II gave Camilla her stamp of approval. In a message released on the eve of Queen Elizabeth’s platinum jubilee, the Queen said it was her “sincere wish” for Camilla to one day have the title Queen Consort. 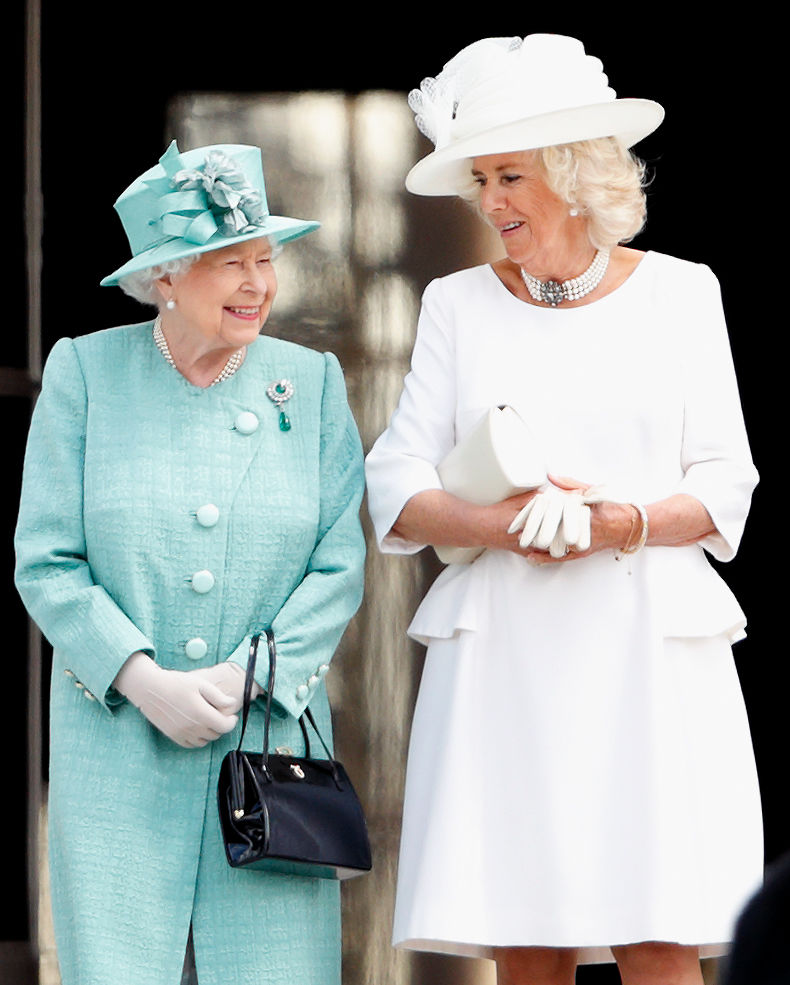 For years, rumors swirled about Queen Elizabeth II refusing to acknowledge Camilla after Prince Charles split from Diana. Although Diana and Queen Elizabeth didn’t have the easiest relationship, it couldn’t have been easy for Camilla to adjust to the royal family when her in-laws weren’t a fan of her.

However, in recent years, Queen Elizabeth seemed to be making amends with Camilla. In 2016, Elizabeth made Camilla a member of her Privy Council. In late 2021, the Queen appointed Camilla to the Order of the Garter– the most senior order of knighthood in the British honors. 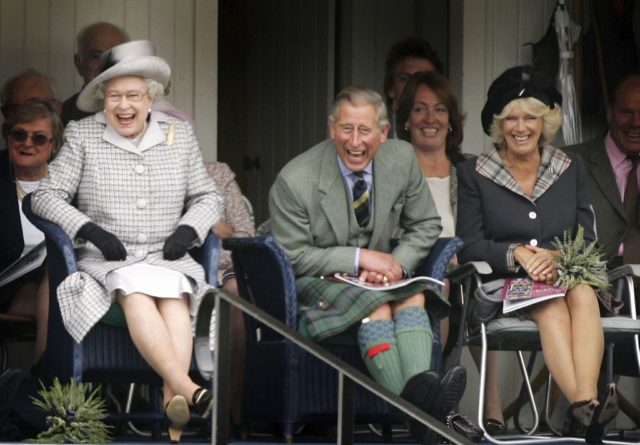 In a message released on her Platinum Jubilee, the Queen said, “when, in the fullness of my time, my son Charles becomes King, I know you will give him and his wife Camilla the same support that you have given me; and it is my sincere wish that, when that time comes, Camilla will be known as Queen Consort as she continues her own loyal service.”

When Prince Charles and Camilla married in 2005, people believed she would be known as Princess Consort when Charles ascended the throne. In fact, that title had previously been laid out on the Prince of Wales’s website. 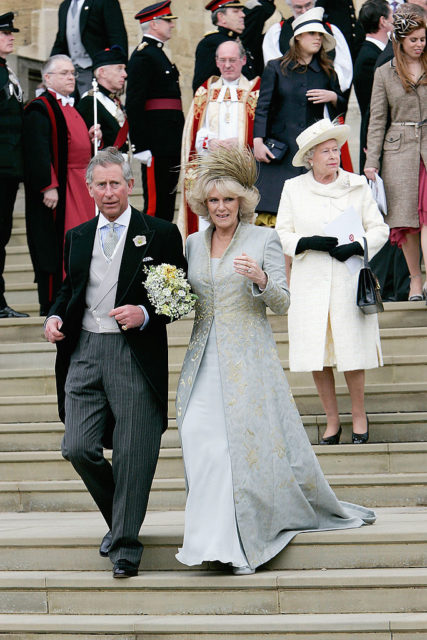 According to the Telegraph, a frequently asked question on the website was, “Will the Duchess become Queen when The Prince becomes king?” The website answered this question by telling visitors, “As was explained at the time of their wedding in April 2005, it is intended that The Duchess will be known as HRH The Princess Consort when The Prince of Wales Accedes to The Throne.”

So why did Queen Elizabeth II have such a change of heart about Camilla’s title? Historian Edward Owens suggests that the decision to offer the title of Queen Consort indicates that the Crown was moving with the times when it comes to divorced individuals. At the time of Charles’s and Camilla’s wedding in 2005, the Church of England (which Queen Elizabeth II was head of) didn’t allow divorced people to remarry. This practice has since been overturned. Famously, the Queen didn’t attend Charles and Camilla’s wedding, but the reason was that as head of the Church of England, she had to uphold its values on divorce at the time. 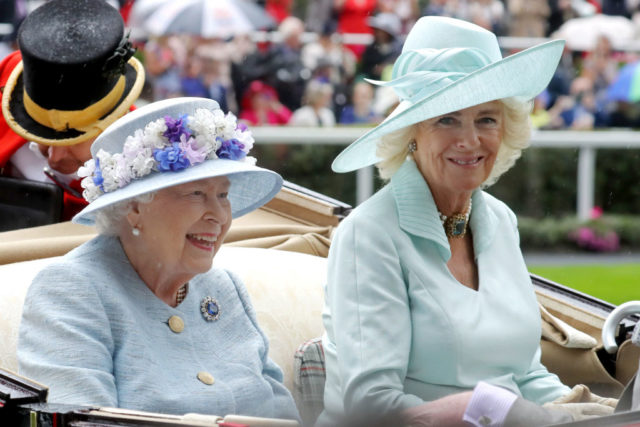 Perhaps Queen Elizabeth’s change of heart also came from the loss of her husband, Prince Philip. Royal historian Robert Lacey suggests, “in the message, she was acknowledging her own mortality and looking to the future. As she thought about her father George VI, she would have also thought about her mother and the importance she played as a partner to him. And then, of course, with the passing of Prince Philip, she is considering the sacrifices and difficulties of being a consort.”

More from us: Diana Was The People’s Princess And The Queen Of Style

« From Fight Club to Right Club: Why Was the Movie’s Ending Altered Then Changed Back?
Britain’s Oldest Pub Closing Down After 1,200 Years »