Here’s How the Royal Family Gets Its Money

Since King Charles III inherited the throne after Queen Elizabeth’s death, the public is more interested than ever in how the royal family manages to pay for their lifestyle.

But it’s more complicated than you think – and the King is not as rich as you might think, either.

They gave away most of the land that they held

In the past, the monarch has had control of extensive real estate. But back in 1760, King George III handed it over to the British government. Surplus income from the estates would go to the Treasury, and monarchs are prevented from selling the properties.

This collection of land is called the Crown Estate and it’s managed by an independent organization. It has its own website and includes beef farms, stone mines, and Windsor Great Park. Overall, the Estate is valued at around £7.3 billion.

In return for handing over control of this land, the monarch received the Civil List (a fixed annual payment) and Grants-in-Aid that covered Travel, Communications and Information, and the Maintenance of the Royal Palaces. 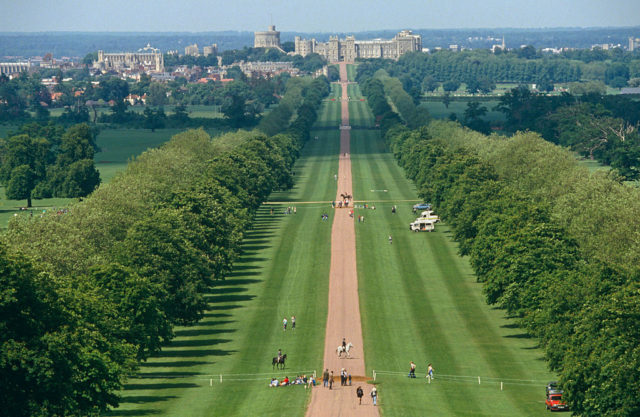 From a high viewpoint on Snow Hill, we see the green ‘Long Walk’ in the Royal Estate’s Windsor Great Park. The Long Walk was commenced by Charles II from 1680-1685 by planting a double avenue of elm trees. The central road was added by Queen Anne in 1710. (Photo Credit: In Pictures Ltd./Corbis via Getty Images)

According to the Royal Family website, the Civil List was used for staff salaries and paying for official functions such as garden parties and official entertainment during State Visits. The Grants-in-Aid covered the cost of official engagements carried out by the Royal Family as well as the upkeep of royal residences.

Since 2011, the monarch has received a single payment known as the Sovereign Grant in exchange for the Crown Estate. This payment amounted to $105 million in 2019.

Traditionally, the Grant is 15% of the Crown Estate income, but in 2016, this was increased to 25% so that Buckingham Palace could be renovated. The rate will return to 15% in 2027 when it’s anticipated that the work will be complete.

The Grant is not a salary – it’s not like the government is paying the King to be king. The money is actually used for all the expenses incurred in being king. This can range from staff salaries, property maintenance, travel expenses, and – just like everyone else – the cost of utilities. 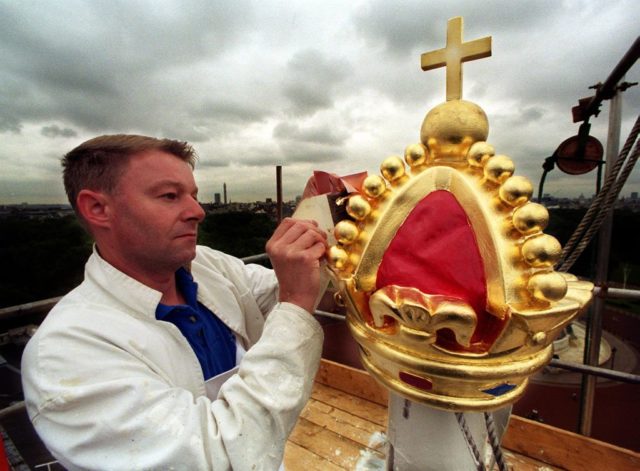 Separate money for repairs and celebrations

We’ve all had that day when we wake up to find the boiler broken or a leak in the roof, and we groan at the anticipated expense. But when you own Buckingham Palace and other ancient buildings, that can be one big bill!

As well as temporarily increasing the Sovereign Grant to help renovate Buckingham Palace, selling admission tickets for public access to the royal palaces also helps pay for their upkeep.

In 2012, the Treasury dug into its pockets for another £1 million to pay for the Queen’s Diamond Jubilee celebrations. 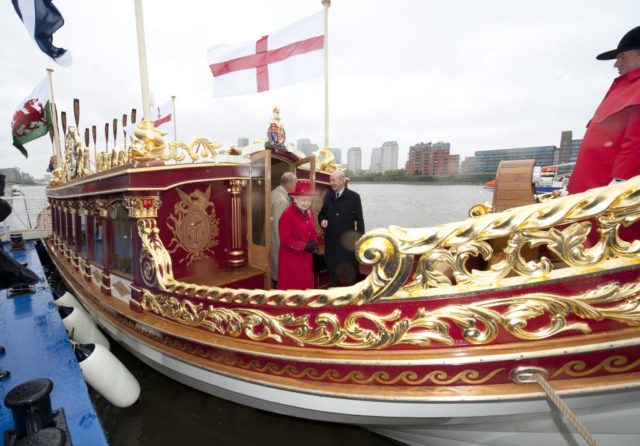 The King’s private land and the Privy Purse

Separate from the Crown Estates, King Charles has some private holdings as well. The most famous ones are Sandringham and Balmoral, which he inherited from his mother. In addition, he owns a valuable stamp collection and works of art.

He also controls the Duchy of Lancaster. Income from this estate has been known historically as “the Privy Purse.” Overall, these estates provide His Majesty with another $25 million.

The King will often use this private money to pay for expenses incurred by other members of the royal family. 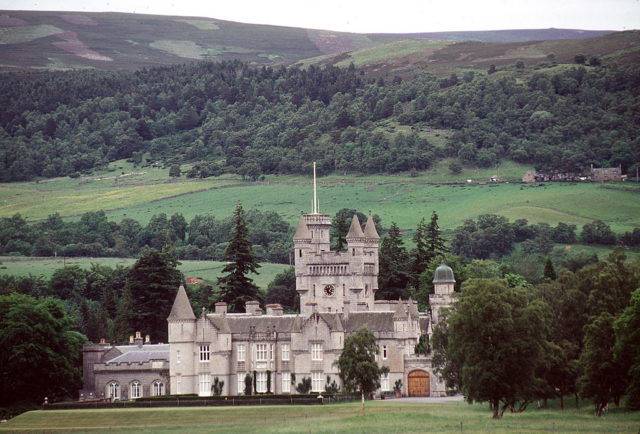 The King does not own the Crown Jewels

Some items within the King’s possession do not actually belong to him but are held on behalf of the nation. These include the Royal residences, art and treasures in the Royal Collection, and the Crown Jewels. 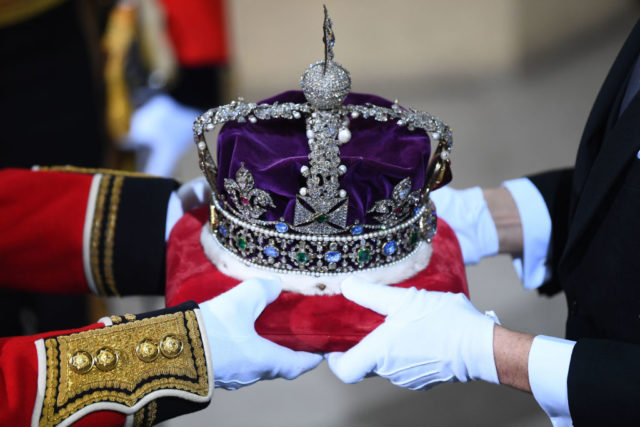 The Imperial State Crown is passed over in the Sovereign’s entrance ahead of the state opening of parliament at the Houses of Parliament on December 19, 2019 in London, England. (Photo Credit: Victoria Jones – WPA Pool/Getty Images)

Prince William has his own duchy income

The Duchy of Cornwall, as described by the Royal website, is: “one of the largest and oldest estates in Britain. It includes around 54.521 hectares in 23 counties, mostly in the South West of England. The Duchy was created in 1337 by Edward III for his son and heir, Prince Edward, and its primary function was to provide him and future Princes of Wales with an income from its assets.”

Including agricultural, commercial, and residential properties, Prince William receives around $28 million a year from the Duchy of Cornwall.

Before Harry broke from the royal family to become financially independent, 95% of his income was from the estates, then owned by his father, while the final 5% was from the Grant. 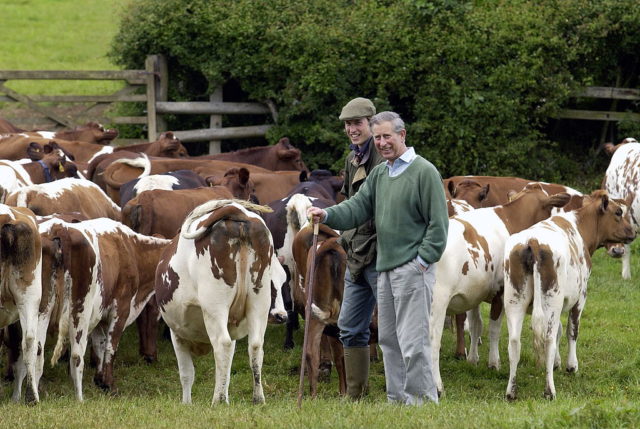 Prince William can’t sell the Duchy, as he’s merely a trustee rather than the owner. The Duchy is to be passed on, intact, to the next Prince of Wales. In the event that it was sold, he wouldn’t get any money from it – he’s only entitled to the annual income.

Trusts for Prince William and Harry

As well as getting a share of Charles’s money, William and Harry also have trusts set up in their own names. The Queen Mother (their great-grandmother) left them an inheritance worth around $18 million while their mother left them a joint $12 million. 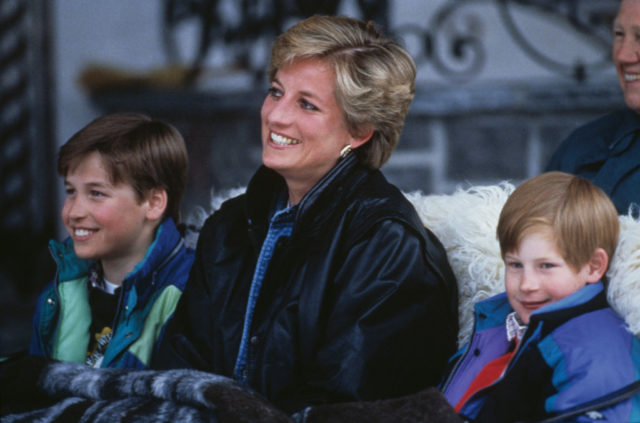 This rule on no external jobs extends from the King to Prince William and his family, all of whom have to carry out royal duties all the time. According to Ranker, in 2019, Prince Charles undertook 521 royal engagements.

However, it has become a tradition that senior royals serve in the armed forces at some point during their lives. Prince Andrew joined the Royal Navy in 1979 and had a twenty-two-year career with them. In March 1971, Prince Charles began his training as a jet pilot. In September 1971, he moved to the Navy where he qualified as a helicopter pilot in 1974 and went on to command HMS Bronington in February 1976 for nine months. 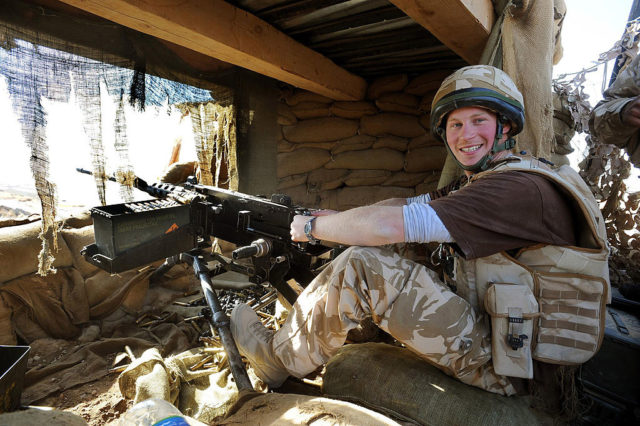 Following his degree at St Andrew’s University, Prince William became a search and rescue pilot and then an ambulance pilot in the British Royal Air Force. That gave him an annual salary of $70,000 until he took up royal duties full time in 2017.

Harry was an officer in the army and spent time in Afghanistan. He received around $50,000.

Less senior royals have to work

While those at the top of the family can rely on the Sovereign Grant, those further down the line of succession need to find gainful employment. 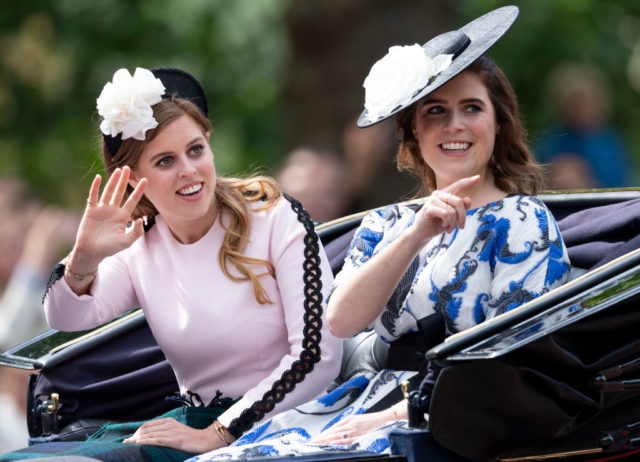 Despite being princesses in their own right by virtue of being daughters of Prince Andrew, Princesses Beatrice and Eugenie have jobs of their own. After obtaining a BA in History, Beatrice went on to work in financing and consulting. She’s also a patron of various non-profit organizations. Eugenie works full-time in the art world.

However, both women receive some money from their father as well.

Peter Phillips is the son of Princess Anne and Zara Phillips is her daughter. However, since Princess Anne has no hereditary title, her children have no titles either. According to the BBC, Princess Anne “rejected an offer from the Queen of titles which would have enabled their children to be born into the peerage.” 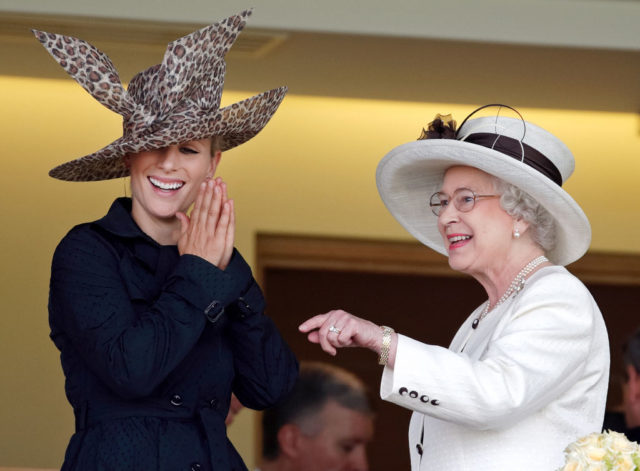 Zara Phillips and Queen Elizabeth II watch the racing from the Royal Box as they attend day 3 of Royal Ascot at Ascot Racecourse on June 21, 2007 in Ascot, England. (Photo Credit: Max Mumby/Indigo/Getty Images)

After attending the University of Exeter, Peter went to work at Jaguar Racing and is currently a managing director for SEL UK.

Zara Phillips is now Zara Tindall and has forged a career in equestrianism. She competed in the 2012 London Olympic Games and won a silver medal in the team event riding her horse High Kingdom.

Does the King pay tax? 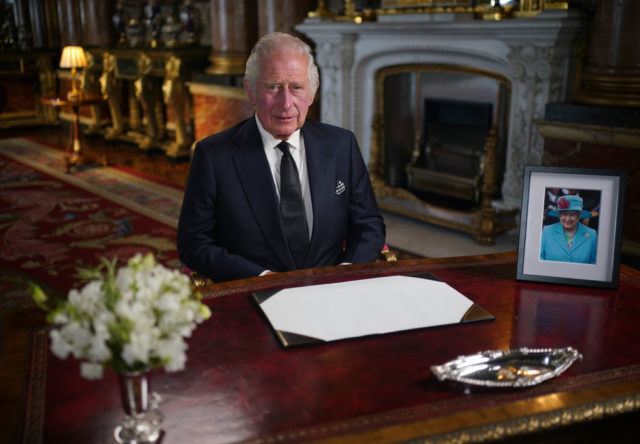 King Charles III delivers his address to the nation and the Commonwealth from Buckingham Palace following the death of Queen Elizabeth II on Thursday 8th September in Balmoral, on September 9, 2022 in London, England. (Photo Yui Mok – WPA Pool/Getty Images)

Taxation on income is a way for an individual to support the state and provide funds for necessary infrastructure works and healthcare provision.

According to the Royal website: “In 1992, the Queen volunteered to pay income tax and capital gains tax, and since 1993 her personal income has been taxable as for any other taxpayer. The Queen has always been subject to Value Added Tax and pays local rates on a voluntary basis.”

Although the Duchy is tax-exempt, Prince William voluntarily pays income tax on it at the highest rate.

Despite his life of luxury, the King is not the richest person in Britain 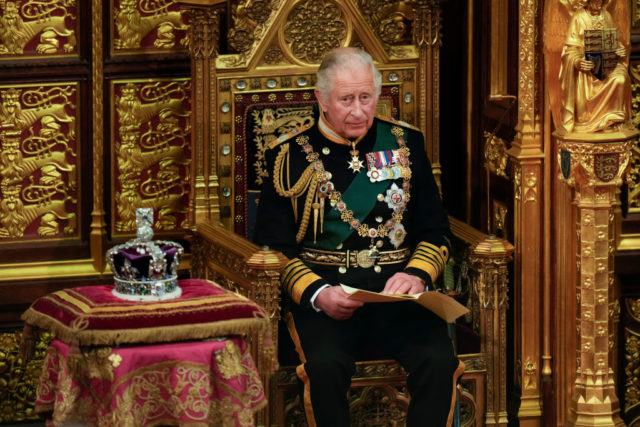 Then-Prince Charles, Prince of Wales reads the Queen’s speech next to her Imperial State Crown in the House of Lords Chamber, during the State Opening of Parliament in the House of Lords at the Palace of Westminster on May 10, 2022 in London, England.  (Photo Credit: Alastair Grant – WPA Pool/Getty Images)

In 2022, Yahoo estimated the King’s net worth to be $600 million (£612 million). This is quite a modest amount when you compare it to the value of other individuals.

As reported by CNN in 2016: “Liliane Bettencourt, owner of 33% of L’Oreal (LRLCF) and the world’s richest woman, is worth $40 billion, according to Forbes.

“The wealth of the richest Briton, Gerald Grosvenor, the Duke of Westminster, is estimated at $12.9 billion. The Queen even dropped out of the list of the 300 richest Britons for the first time last year.”