Uncle Goes Viral Over Video of Him Explaining MLK to Nephew

As an adult and/or parent of a young child, it can be difficult to decide when the right time is to speak to them about important issues and events that occurred throughout history. As chef Chris Cho showed in a now-viral TikTok video, the “right” time can be whenever, as long as you’re able to explain the topic to them in a way they can understand. 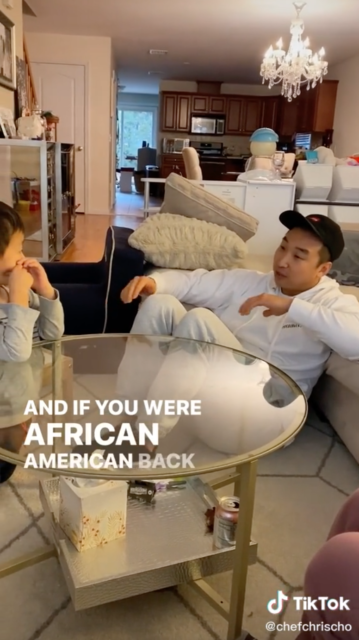 In the video uploaded to Cho’s TikTok account on January 17, 2022 – Martin Luther King Jr. Day – he is seen speaking to his nephew, Devin, about who MLK was and his significance to the Civil Rights Movement.

In an interview with Buzzfeed, Cho said he was visiting his sister-in-law and other adults in the house were wondering if the local market would be closing early due to the holiday, prompting his nephew to ask, “What’s Martin Luther King?”

Not wanting to treat Devin like he wouldn’t be able to grasp MLK’s impact, Cho decided to explain things in a way he could understand. 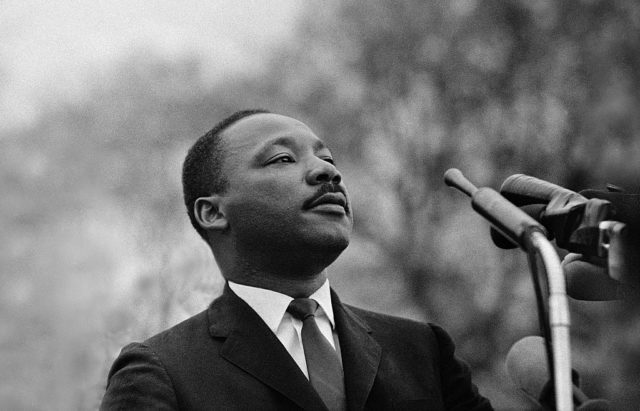 Cho: “If you were African American and your skin was black, they told you to sit [in] the back. You weren’t allowed to sit in the front. It was, I don’t know, it wasn’t fair to be Black back then. I don’t know why.”

Devin: “What [happened] when you sit there?”

“And if you were African American back in the day, you [couldn’t] drink in the same water fountain. [There was] a different water fountain for White people and Black people, which was unfair, right? So Martin Luther King was like, ‘That’s not fair. We’re going to fight for this.'” 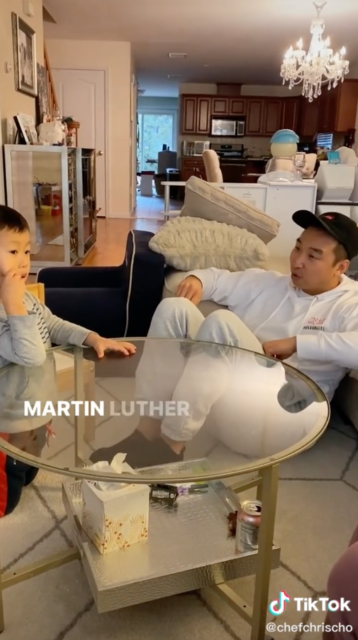 The video has since gone viral, amassing over 651,000 views and receiving nearly 90,000 “likes.” It’s been commented on over 3,400 times, with TikTok users applauding Cho for how he handled what could have been an otherwise difficult conversation.

Others commented on how happy they were that non-Black parents were discussing things like this with their children.

More from us: Martin Luther King’s ‘I have a dream’ is one of the greatest speeches in history

There were some who called Cho out, as Rosa Parks fought for African Americans to have the right to sit at the front of the bus. Cho acknowledged that his explanation wasn’t totally accurate and said he didn’t want to confuse his nephew. “Of course, but I first wanted to explain to him about who MLK was and didn’t [want to] confuse him by going into the bus incident,” he responded to one comment.

If this video tells us anything, it’s that it’s never too early to begin teaching young people about important historical (and present-day) issues.