On July 29, 1981, 750 million viewers worldwide tuned in to watch the royal wedding between Princess Diana and Prince Charles. Although this was supposed to be a joyous occasion, Princess Diana described it as one of the worst days of her life. Read on to learn why Diana hated her wedding day so much.

Doubts before the wedding

Even before her wedding day, Diana was having doubts about marrying Prince Charles. Who could forget the couple’s televised engagement announcement when the interviewer asked if Charles and Diana were in love. Diana responded “of course,” while Charles said, “whatever love means.” In fact, Diana later revealed that this answer from Charles caught her completely off guard, revealing his lackluster attitude traumatized her. Things did not seem to be off to a good start for the young couple. 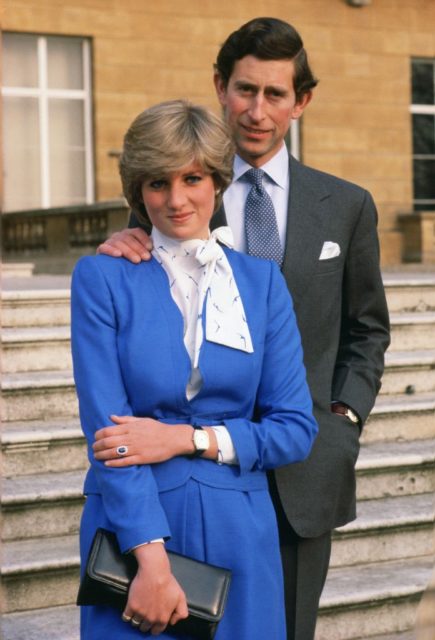 Diana’s doubts about her marriage to Charles didn’t simmer in the days before her wedding. In fact, according to royal photographer Kevin Gavin, Diana was very upset the day before she was set to marry Charles at St. Paul’s Cathedral. Gavin was with Diana the day before the wedding because he had been given rare direct access to the royal family for the occasion. 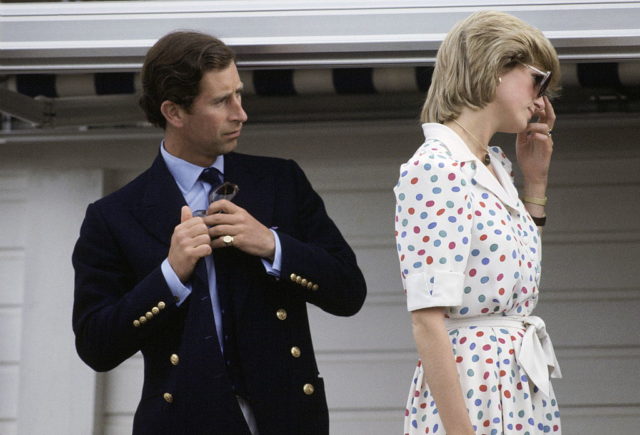 According to Gavin, “the day before [the wedding], I was with her at Smith’s Lawn. Prince Charles was playing polo, and she was there.” Gavin also revealed that she “was very upset and left” the polo match.

The day before the wedding, Diana also had lunch with her sisters. During this meeting, Diana said “I can’t marry him. I can’t do this. This is absolutely unbelievable,” to which her sisters jokingly responded, “Well, bad luck, Duch. Your face is on the tea towel, so you’re too late to chicken out.”

“Worst day of my life”

In 2017, Diana: In Her Own Words aired, in which Diana revealed that her wedding day “was the worst day of my life.” The basis of this documentary is made up of recordings of Diana that were done at Kennsington Palace in 1992 and 1993. 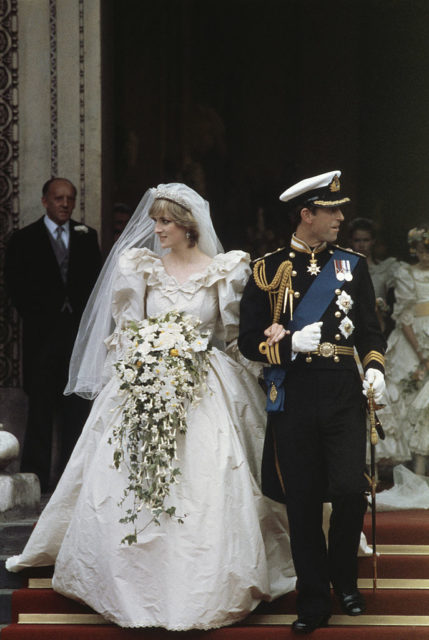 In this documentary, Diana added, “If I could write my own script, I would have my husband go away with his woman and never come back.”

Many of Diana’s doubts stemmed from Charles’ relationship with Camilla Parker-Bowles, whom he is now married to. In this documentary, Diana also describes confronting Charles about Camilla while on their honeymoon. Before getting married, Diana found a gift Charles had received from Camilla – a pair of cufflinks with two entwined Cs. 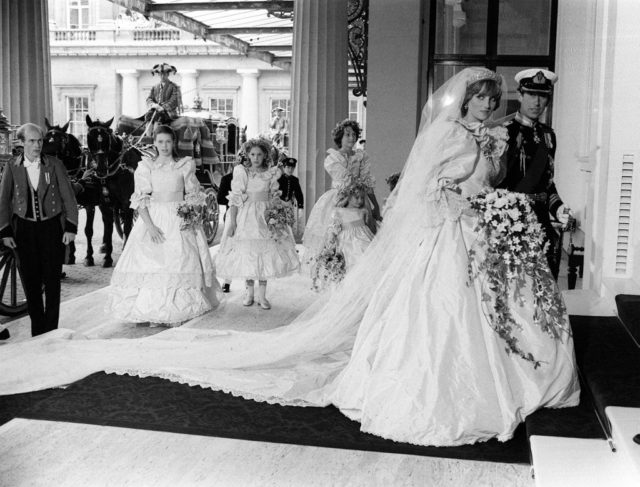 She brought up this gift on their honeymoon, saying, “Camilla gave you those, didn’t she? He said, ‘Yes, so what’s wrong? They’re a present from a friend.’ And boy, did we have a row. Jealousy, total jealousy. And it was such a good idea, the two Cs. But it wasn’t that clever.”

More from us: The Real Story Behind That Photo Of Princess Diana