England’s oldest pub has closed its doors. According to historians, the establishment’s history dates back to 793 AD, and it’s believed to be 1,229 years old. The reason for the closure? Financial issues and the ongoing coronavirus pandemic. 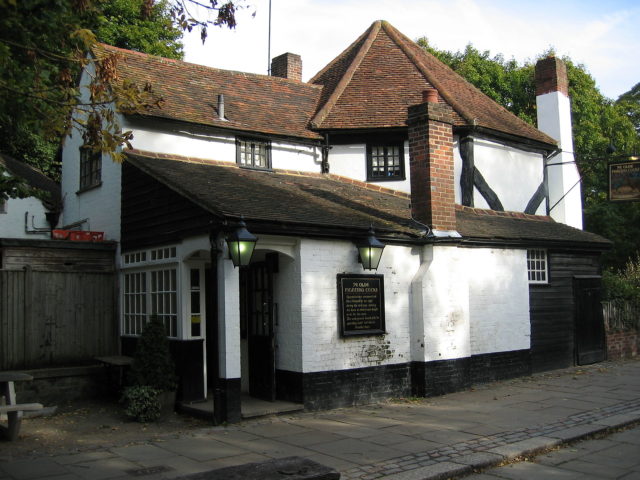 Ye Olde Fighting Cocks is located in St. Albans, England, and the first brick is said to have been laid as early as 793 AD, near the ruins of an ancient Roman city. The building itself dates back to the 11th century and was originally used as a pigeon house. Over the centuries, it survived civil wars and plagues, and Oliver Cromwell is reported to have slept at the inn during the English Civil War.

The pub got its unique name from the cock fighting that took place on the premises during the late 19th and early 20th centuries. 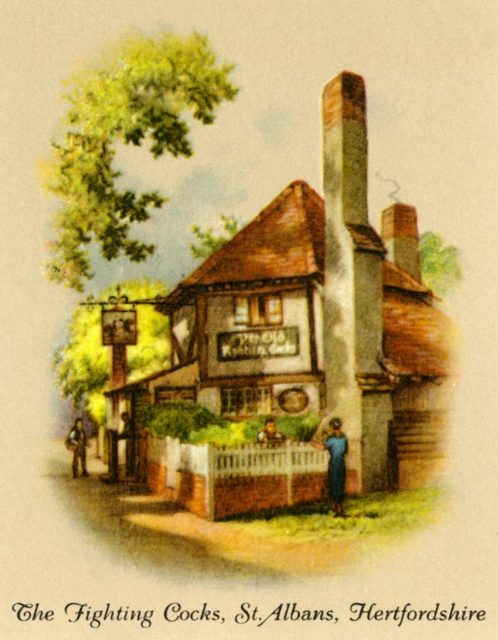 The pub was once dubbed England’s oldest by Guinness World Records, but despite its storied history, financial struggles and the COVID-19 pandemic have caused its closure. Christo Tofalli, who took over the building’s lease in 2012, shared the news on the pub’s Facebook page, writing:

“I have tried everything to keep the pub going. However, the past two years have been unprecedented for the hospitality industry, and have defeated all of us who have been trying our hardest to ensure this multi-award-winning pub could continue trading into the future.

“Before the pandemic hit, the escalating business rates and taxations we were managing meant trading conditions were extremely tough, but we were able to survive and were following an exciting five-year plan and were hopeful for the future.

“However the Covid-19 pandemic was devastating and our already tight profit margins gave us no safety net. This resulted in us being unable to meet our financial obligations as they were due, creating periods of great uncertainty and stress for all who worked for, and with, the pub.”

Tofalli added that he was heartbroken over the pub’s closure and feels “honoured to have played even a small part in its history.” Speaking with The Washington Post, he said his last chance to save the establishment was the Christmas season, but the emergence of the Omicron variant meant people stayed home rather than dining out. 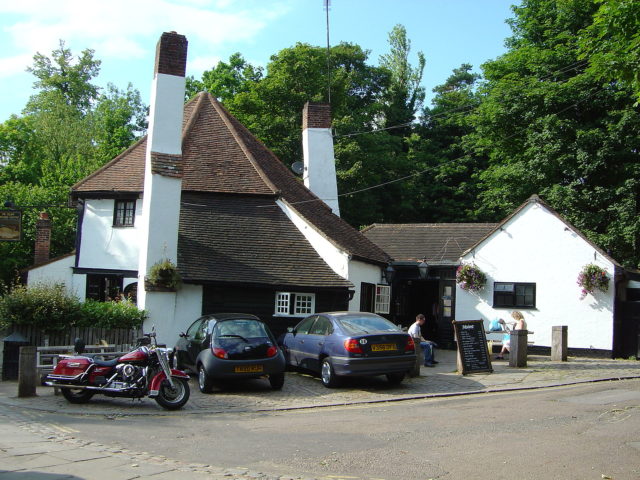 The building’s owners, Mitchell & Butlers, confirmed the pub’s tenants have begun the insolvency process, but reassured locals it’s trying to secure new management. Speaking with the BBC, it said it was currently in talks with “interested parties and planned to reopen the venue at a future date.”

More from us: Historic London Pub once Frequented by Dickens now owned by Sir Ian McKellen

We’re hoping the company is able to find someone to lease the building; we don’t want to see a millennium of history lost!

« Queen Elizabeth II Wanted Camilla To Be Queen Consort
What Happened to the Keatons and Co. After ‘Family Ties’ Ended…? »