From Triads To Sylvester Stallone… Why Doesn’t Jackie Chan Play The Villain In His Movies?

Jackie Chan is the action superstar who you’ll never see playing a bad guy. He’s famous for his death-defying stunts and comedy stylings. But one direction you won’t see Chan going in is a villainous one.

How come? Read on and find out, as we bust open some facts and try not to break any bones… 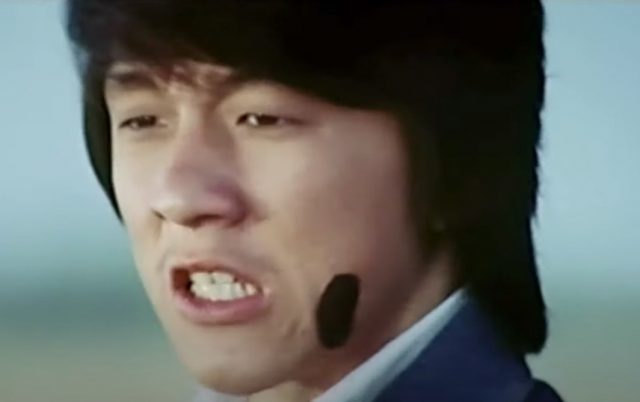 Wholesome and high-kicking movie hero Chan has actually gone to the dark side onscreen before. It was a long time ago.

As noted by Screen Rant, the 1970s saw him take a limited engagement playing “thugs who had to be defeated by the main hero.” As tough as that is to imagine, evidence exists in the form of Police Woman (aka The Young Tiger, 1973) plus a couple of other pictures.

Chan is credited as “Mole Face Gang Leader.” It was a far cry from his future career as a crusader for justice!

He’s had his own brush with criminals 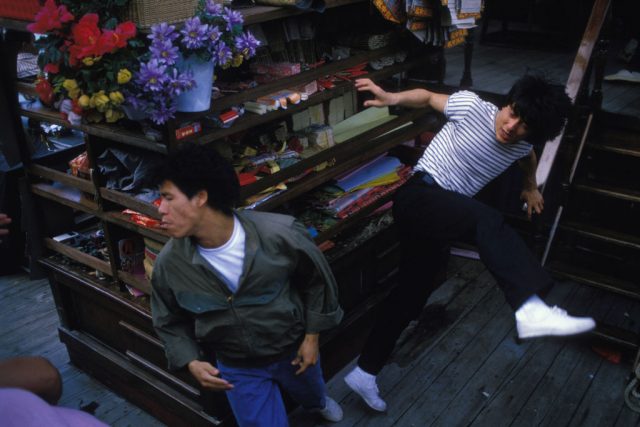 Actor Jackie Chan during the shooting of the movie The Protector in November 1984 in Hong Kong. (Photo by Pierre PERRIN / Gamma-Rapho via Getty Images)

One possible reason why Chan doesn’t enjoy the villainous side of movie entertainment might be his own encounters with real-life wrongdoers.

In 2012, he described to the South China Morning Post how a Triad once confronted him with “watermelon machetes” at a restaurant. Not a wise move showing strength against a tough guy like Chan, who carried not just one, but three guns.

The star also demonstrated his action man credentials when forced to retaliate against a Triad attack. He brought guns and grenades to that particular party! This admission later resulted in a police investigation into Chan’s conduct.

Chan demolishes the forces of evil 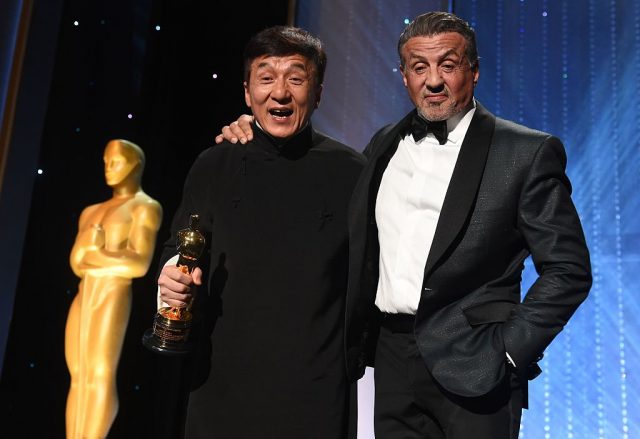 Jackie Chan has turned down bad guy roles, no matter who they come from. Friend and fellow action movie star Sylvester Stallone tried offering him roles a couple of times.

Satirical sci-fi flick Demolition Man (1993) was after a big name for the role of villain Simon Phoenix. As played by Wesley Snipes, he was a wise-cracking force of nature from 1996, who’d been awakened from suspended animation in San Angeles, 2032.

Only one man can stop Phoenix’s rampage – Sgt. John Spartan (Stallone), who was also put on ice in the nineties. The movie is known for its edgy take on blockbuster conventions and American social norms. 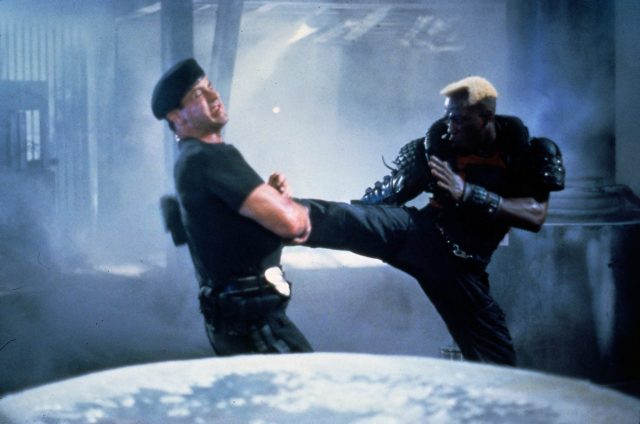 How Chan fit into the mix, and what his Simon Phoenix would have been like, is lost to the ages. Stallone saw the potential of getting him on board, but Chan wasn’t interested. 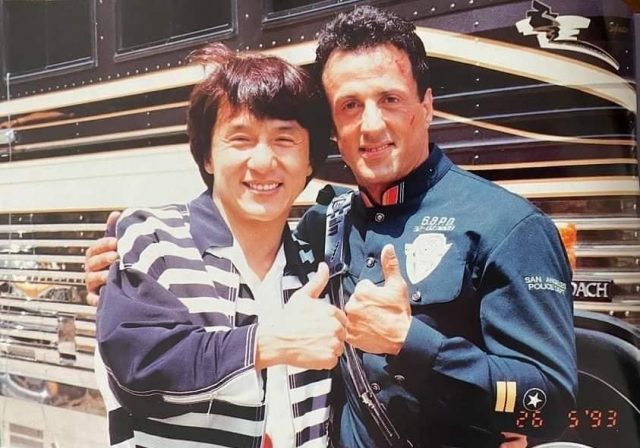 He’d spent a long time building up an onscreen persona and reportedly didn’t want to disappoint his fans. Writing about his response to Demolition Man, IMDB reveals Chan avoided the project, “since Asian audiences don’t like the idea of actors who have always played heroes suddenly playing evil characters.”

However, he did drop by the set to say hello. Supporting character Lenina Huxley (played by Sandra Bullock) referenced his near-involvement by stating her killer martial arts moves came from watching Chan’s movies.

There’s also the small matter of star billing. Stallone has also attempted to involve Chan in the aging action hero franchise The Expendables. Schwarzenegger, Jet Li, and Harrison Ford have shown up across the three installments to date. 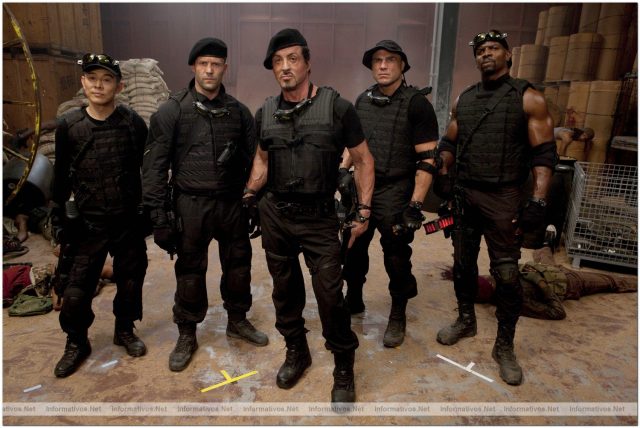 An ensemble cast may be fun for some. But it ain’t Chan’s idea of a good time. A 2014 interview for Den of Geek reveals the Hong Kong icon’s thought process: “I said, ”˜Sly, can’t we just do you and me? Not just a bunch of people and me only coming out for five minutes.’”

Believing his audience would be disappointed at an apparently brief appearance, Chan said no. Again!

More from us: Sylvester Stallone Turned Down an Enormous Sum so That he Could Star in Rocky

Perhaps Jackie Chan will embrace his darker side at some point. Though at 67 years of age, he might need to hurry. In the meantime, he’ll always be known for his incredible action hero antics. That and having a gecko named after him.