Stevie Wonder discovered a love of music at an incredibly early age. By the time he was 12 years old, Wonder was a full-fledged R&B recording artist. Today, the 72-year-old has won 25 Grammy Awards, but awards and accolades are just a small part of his accomplishments. Thanks to the helping hand of another famed Motown singer, Wonder reached the most prolific period in his career while also learning to use his voice to generate social change.

Wonder was a child prodigy

Wonder was born Stevland Hardaway Judkins on May 13, 1950, in Saginaw, Michigan. He arrived six weeks early with retinopathy of prematurity, a disease that causes vision impairment due to abnormal blood vessels in the retina. His vision issue was exacerbated when he was given too much oxygen in an incubator, causing complete blindness. 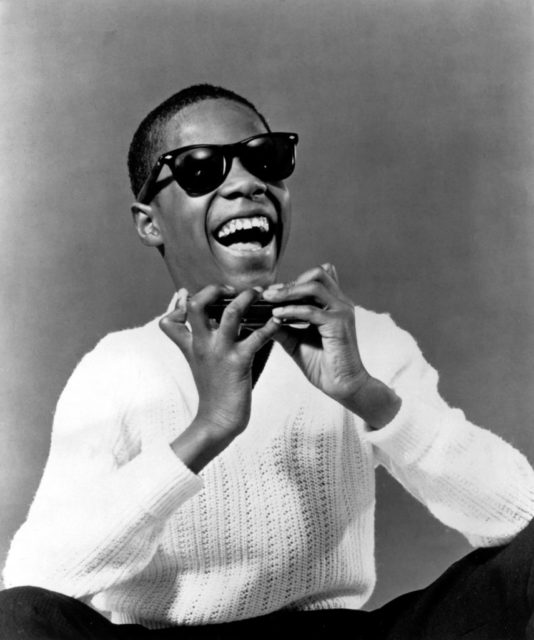 A portrait of Stevie Wonder with a harmonica in the early 1960s (Photo Credit: RB / Redferns / Getty Images)

His disability didn’t stop him from pursuing his passion: music. As a young boy he enjoyed singing in the church choir, and soon he had taught himself how to play the piano, drums, and harmonica – all before the age of ten. When he was 11 years old, Wonder was discovered by Ronnie White, lead singer of the Motown band The Miracles. 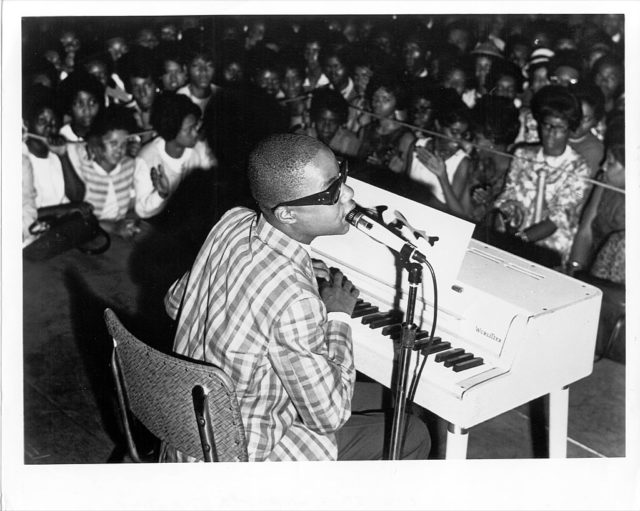 After an audition, Wonder was signed to the Motown record label and started his journey to become a musical prodigy. He was given the stage name “Little Stevie Wonder” and began working with songwriter Clarence Paul. He released his first instrumental album The Jazz Soul of Little Stevie in 1962. The 12-year-old scored his first big hit from the album with the song “Fingertips, Pt. 2” which topped the pop and R&B charts.

As he matured and his voice changed, Wonder struggled to find his sound and stay relevant in the music industry. By the early 1970s, Wonder was at the peak of his career – releasing single after single, each finding its way to the top of the charts. Creative control over his music began to matter more to him as his success grew.

It was also around this time that Wonder was introduced to Motown artist Marvin Gaye, who was using his music to relay political messages during a turbulent time in America. 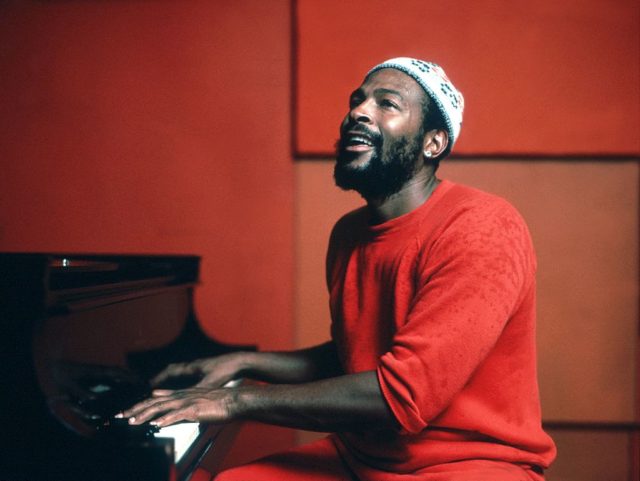 The Vietnam War raged on and the anti-war, second-wave feminism, and civil rights movements were all front and center in the mainstream media. Gaye released What’s Going On in 1971, an influential album that Wonder got to watch come together in the recording studio.

According to Steve McKeever, a former senior vice president at Motown who’s known Wonder for 30 years, “’What’s Going On’ was everything to Stevie. Marvin was his teacher. He was in the studio when Marvin was making that record. All the stuff Marvin was doing — singing his own background vocals and all this other stuff — he got that lesson right there at the foot of it.”

Wonder drew inspiration from Gaye as he began to introduce themes of political injustice and the complex experience of African American life. Wonder’s song “You Haven’t Done Nothin'” was written as a dig at President Richard Nixon, while his 1972 song “Evil” touched on the devastating impact of the Vietnam War: “Evil, hey, evil, oh, why have you broken so many homes?/ Leaving sweet love all alone, an outcast of the world.”

More from us: These Stevie Wonder Facts Show Why He’s Been Jammin’ All These Years

At Gaye’s funeral in 1984, Wonder performed a song he wrote in his late mentor’s honor called “Lighting Up the Candle.” At the funeral, Wonder shared what Gaye meant to him: “Marvin was the person who encouraged me that the music I had within me, I must feel free to let come out.”

« Scientists Believe They Have a Fossil of Dinosaur ‘Killed on Same Day’ Massive Asteroid Hit Earth
John Candy Went Out of His Way to Treat The Extras on ‘Planes, Trains and Automobiles’ »