Christine McVie was a lead singer and songwriter for Fleetwood Mac, one of the most successful rock bands of all time. Like her bandmates, she had romances both within the band and beyond, and details of her relationship with The Beach Boys’ Dennis Wilson have been revealed. 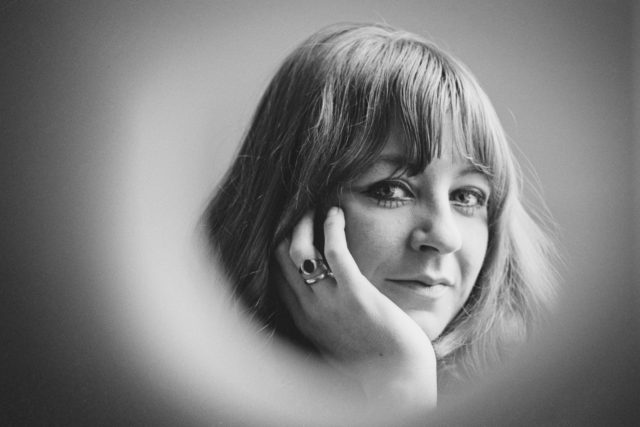 The relationship struggles between Stevie Nicks and Lindsey Buckingham of Fleetwood Mac are well-known because they fueled the songs that were recorded on their legendary 1977 album, Rumours. However, they weren’t the only ones to have a tough go at love in the band. Original bassist, John, and lead singer Christine McVie’s marriage would eventually fall apart.

McVie’s relationship with John was what brought her into the band, as she was formerly been a member of the British blues band Chicken Shack. The two spent a great deal of time together both during band time and outside of it, and this excess of closeness eventually drove them apart. After their marriage came to an end in 1976, McVie began a new relationship with Dennis Wilson of The Beach Boys. 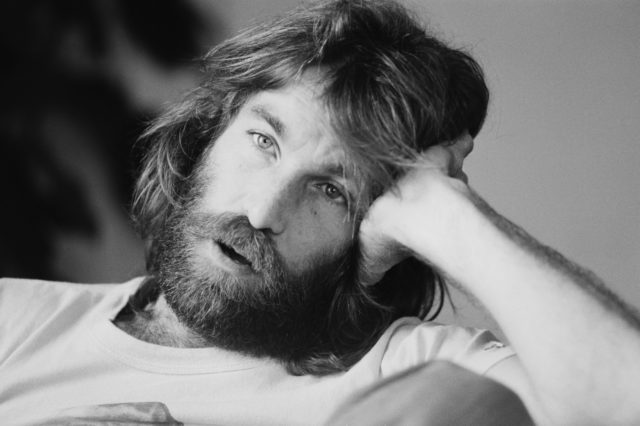 Their relationship was intense. McVie described Wilson: “He was a mess, but he was charismatic, charming, and really handsome … he swept me off my feet big time, and we had a very rollercoaster affair for a couple of years. I just adored him.” During their time together, McVie said Wilson “awakened things in me I’d been scared to experience and made me feel the extremes of every emotion.”

Wilson was exactly the kind of guy McVie went after. She explained, “I tend to go for these half-little-boy characters. When Dennis (Wilson) was like that, he was just adorable. He was really a sensitive, sweet man.”

Explaining her relationship with Wilson further, she expressed that she adopted a maternal role in it. She said, “I loved him for a while … I think I mothered him, to be honest. He used to go off and I wouldn’t see him for days and days, and then he’d come back and I’d mother him and get him all nice and sober and then he’d go off and go crazy again. It’s one of those things. Opposites attract.”

Wilson’s substance abuse was heightened while with McVie 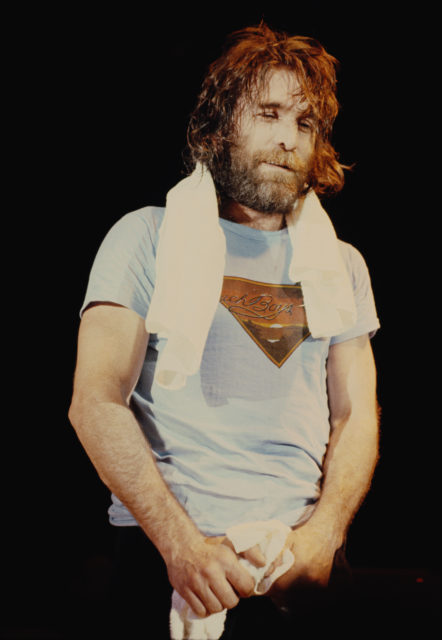 It was no secret that Wilson struggled with substance abuse. He had problems with addiction, including alcoholism, and unfortunately, his relationship with McVie did not help. The two became involved around the time when Fleetwood Mac were recording music for their Rumours follow-up album, Tusk. That period marked a time of heavy substance use for the band.

Wilson’s dependency was heightened during his relationship with McVie, which is likely how she slipped into that maternal role. He did not get any better after their relationship had ended, either. Ultimately, Wilson drowned in California’s Marina del Rey on December 28, 1983.

More from us: Ronald Reagan Approved Dennis Wilson’s Burial at Sea Because He Was a Big Fan of The Beach Boys

Wilson’s autopsy showed he had a blood alcohol level of 0.26. He was just 39 years old when he died. McVie lived for another 40 years, passing away peacefully in the hospital on November 30, 2022.