A new announcement has revealed that Christina Applegate is nowhere near ready to leave Hollywood following her MS diagnosis. She intends to stay in the field through alternative off-screen outlets, one of which is a table-read alongside actor Brendan Fraser.

She was unsure if she’d appear on-screen again 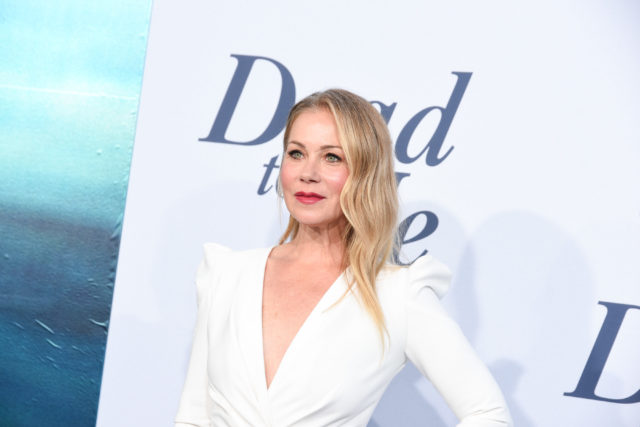 In 2021, Christina Applegate revealed she had been diagnosed with multiple sclerosis. As a result of the disease, Applegate explained that she now uses a walking stick in order to get around and has trouble sleeping. She also said that some mornings it’s hard to get out of bed.

After her diagnosis, Applegate wrapped up filming the Netflix dark comedy Dead To Me, a role she believed may have been her last on-screen appearance. She said, “Jen Harding is the one who – who knows, quite possibly the last one I’ll play. With my disease, I don’t know how capable I am.” She later confessed, “I’m pretty convinced that this was it, you know?”

However, these statements were not part of a retirement announcement. In fact, Applegate says she has a lot of interest in production and voice work. “I’ve got a lot of ideas in my mind,” she said. “I just need to get them executed.”

She’ll star alongside other celebrities 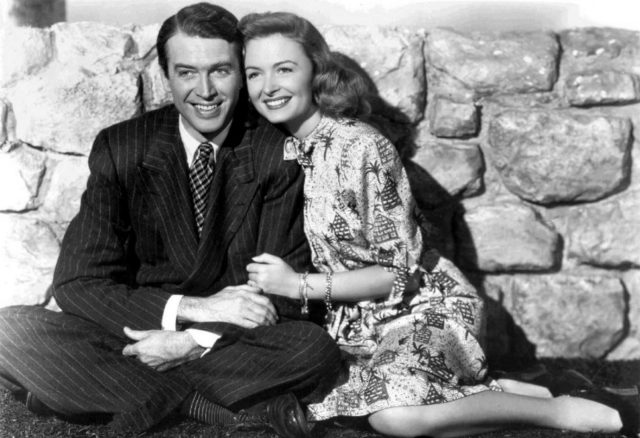 It was then announced that Applegate will star as the matriarch role of Mary Bailey in an upcoming table read of the 1946 Oscar-nominated Christmas classic, It’s A Wonderful Life. The 51-year-old will star alongside Brendan Fraser, who will play the lead role of George Bailey. The event will be hosted by Tom Bergeron, the beloved former host of America’s Funniest Home Videos and Dancing With The Stars.

Other celebrities who will join in the table read include James Cromwell as Pa Bailey and Sue Ann Pien as Violet Bick, as well as other characters voiced by Seth Rogan, Fred Armisen, J. K. Simmons, Jean Smart, Ken Jeong, Brent Spiner, and Ben Mankiewicz.

The table read is for charity 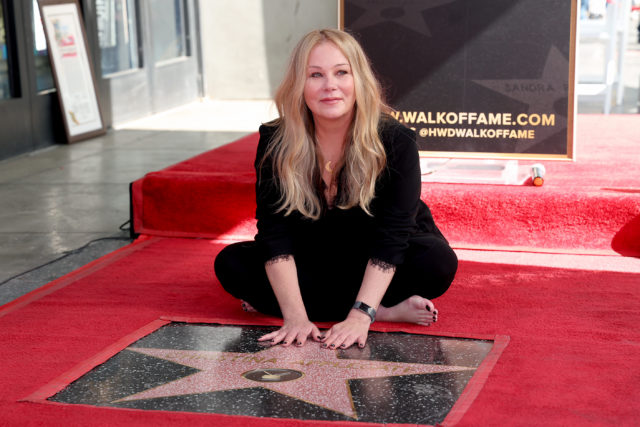 Christina Applegate poses with her star during her Hollywood Walk of Fame Ceremony at Hollywood Walk Of Fame on November 14, 2022, in Los Angeles, California. (Photo Credit: Phillip Faraone / Getty Images)

The table read will take place on December 11 and will run for one night only. Along with the reading of the film, the night is expected to be filled with other entertaining and fun activities such as a Q&A period with the cast, a live charity auction, and musical performances including one from Jennifer Hudson.

Ticket sales from the event are intended to be donated to The Ed Asner Family Center, which is an organization that helps enrich the lives of neurodivergent individuals and their families. In addition, the event also plans to honor Judd Apatow and Leslie Mann for their “commitment to elevating the conversation surrounding special needs individuals.”