Scream is a classic horror film that became so popular that it warranted several sequels and even a reboot. But what many people don’t know about this dark tale is that it was actually inspired by the real-life murders committed by serial killer Danny Rolling in the 1990s. Discover the truth behind his sordid slayings and how they captured the attention of Scream screenwriter Kevin Williamson.

Daniel Harold Rolling was born on May 26, 1954 in Shreveport, Louisiana to James and Claudia Rolling. They would later have a second son, Kevin. Despite James having a good job as a police officer, their lives were anything but happy. Everyone in the family suffered at his hands, as he experienced PTSD from fighting in the Korean War and struggled with other mental illnesses. 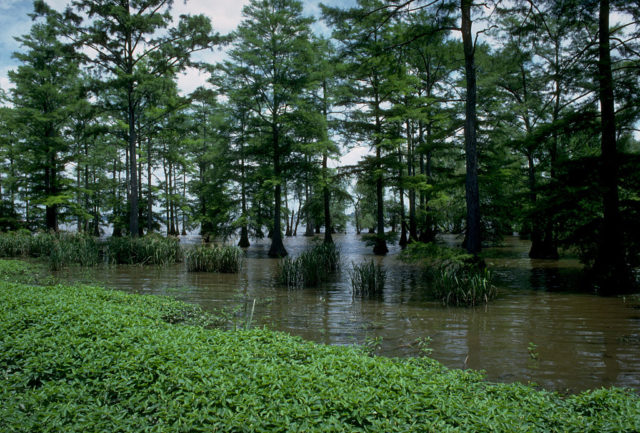 James Rolling was physically abusive to his wife throughout their marriage, verbally abusive to his sons when they were younger, and eventually turned to physically attacking them when they were older. Looking back on his life, Danny Rolling recalled that as a way to cope with the abuse he developed multiple personalities and attempted to end his life a number of times. Eventually, he was able to get away from his father by joining the US Air Force.

He didn’t last long in the military, as he was kicked out in 1972 after being busted for drugs. From there, Rolling went to live with his grandfather and met a woman named O’Mather Halko. The two married and had a daughter together. Their relationship quickly ended, as Rolling soon fell into the same abusive behavior that he’d witnessed from his father. Halko took their child and left him after he held a gun to her head and threatened to kill her.

It was following this that Rolling took a turn for the worse, seeking out a woman who looked like his wife to rape before committing numerous armed robberies. He was eventually caught for these later crimes and sent to prison in Jackson, Georgia in 1979. Between then and 1989, Rolling spent time in and out of prison committing similar acts throughout the south before finding himself back in his hometown of Shreveport.

For a time, he held down a job at a restaurant until he was fired in November 1989, setting off more dangerous behavior and his first murders. Rolling broke into a local house where Julie Grissom, her father Tom, and her nephew Sean were living, and killed them all. Julie was found arranged on the bed with bite marks all over her body.

In May of 1990 Rolling attempted to kill his father after the pair got into an argument. James was shot in the stomach and head, managing to survive though losing the use of one eye and an ear. Rolling, in the meantime, knew he needed to leave his hometown so he traveled to Gainesville, Florida where he set up a campsite near the University of Florida (UF).

It wasn’t long after arriving in Gainesville that Rolling committed his most horrific and infamous murders. On August 24 he broke into the house where students Christina Powell and Sonja Larson lived, raping and stabbing them. The next day he attacked again, this time entering the home of a Santa Fe Community College student, Christa Hoyt, whom he decapitated. He placed her head on a bookshelf.

He attacked his next two victims, again UF students, on August 27. This time Manuel Toboada and Tracy Paules fought back aggressively. Sadly, they were unable to stop Rolling. He killed them but didn’t mutilate their bodies, leading authorities to believe he’d been interrupted during the crime. Following this final murder in Gainesville, Rolling fled to Ocala, Florida, where he robbed a grocery store. He made a failed escape, crashing his car during the process, and was arrested. 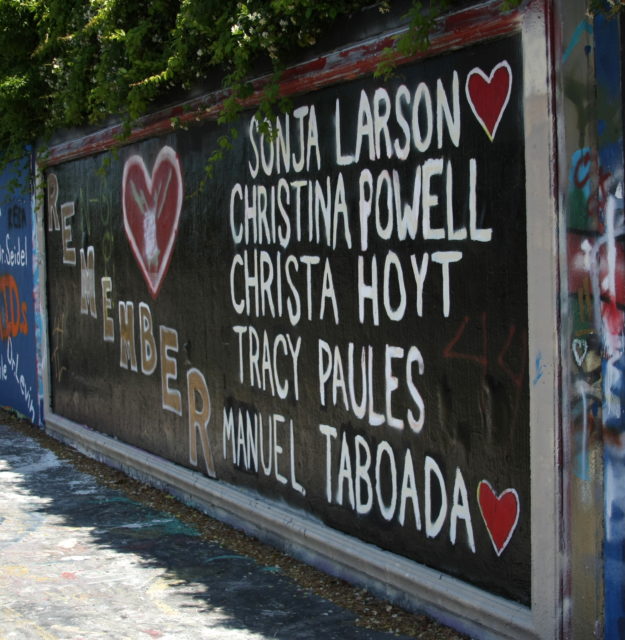 Understandably, everyone in Gainesville was frantic. A local task force was assembled to figure out who had committed these shocking acts. They incorrectly identified Edward Lewis Humphrey as a suspect. He lived in the same building as two of the victims, was behaving erratically due to a bipolar disorder manic episode, and had a history of aggression. Humphrey was eventually released as there was no evidence to officially link him to the murders, although he was viewed with suspicion for many years. 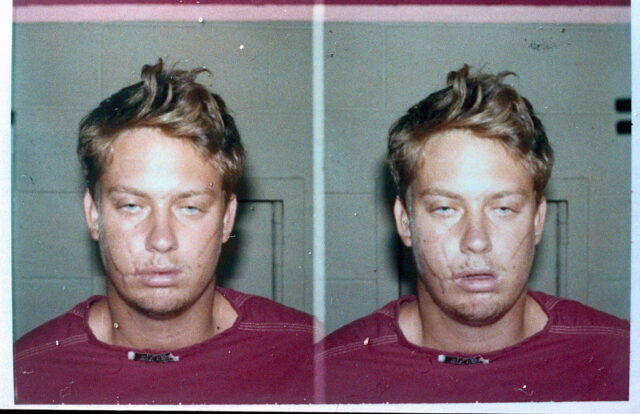 Edward Lewis Humphrey, an early suspect in the Gainesville killings, who was never officially cleared by the police. (Photo Credit: Bettmann/ Getty Images)

Despite spending time in custody shortly after the Florida murders, Rolling wasn’t formally charged until much later after police received a tip from one of his old hometown acquaintances who suspected him. Cindy Juracich lived in Shreveport while Rolling did and was friends with him for a time. Their friendship came to a quick end after he told Jurachich’s husband that he liked to “stick knives into people.”

At the time she didn’t want to associate him with the three unsolved murders in her town, but when she got news of the Gainesville murders she just had a feeling that Rolling was the connection between both. Juracich recalled, “It would not let me rest. One day, I picked up the phone, I called Crime Stoppers, and I said, ‘I think there’s one guy y’all need to investigate – Danny Rolling.”

After receiving this tip, the pieces of the puzzle began to fall into place. The police realized that it was Rolling who had been arrested in Florida the day that Hoyt’s body was found, had a history of armed robbery convictions, and had left audio tapes at his Gainesville campsite that referenced his association with the murders. He could also be tied to the murders through DNA evidence. Rolling was charged with five counts of murder in November 1991. 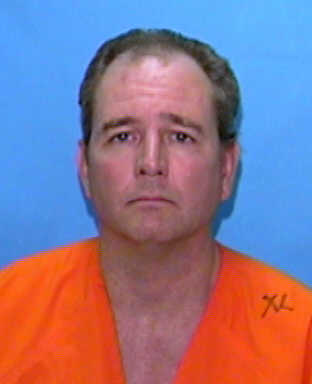 He finally stood trial in 1994 and, before it even began, he pleaded guilty on all counts. On April 20 of the same year, he was sentenced to death. Although he was only formally convicted for the Gainesville murders, Rolling confessed to the Shreveport killings just before he was executed, writing a confession and an apology for his actions.
Danny Rolling, the Gainesville Ripper as he was dubbed by the press, was killed by lethal injection on October 25, 2006.

Kevin Williamson, who eventually created the screenplay for Scream, was still unknown in the film world at the time of the Gainesville murders, but that would change after he drew cinematic inspiration from them. He was fascinated by the case, particularly the attention it gained from the media, and wrote his own twist on the story that included the deaths of high school students rather than university students. 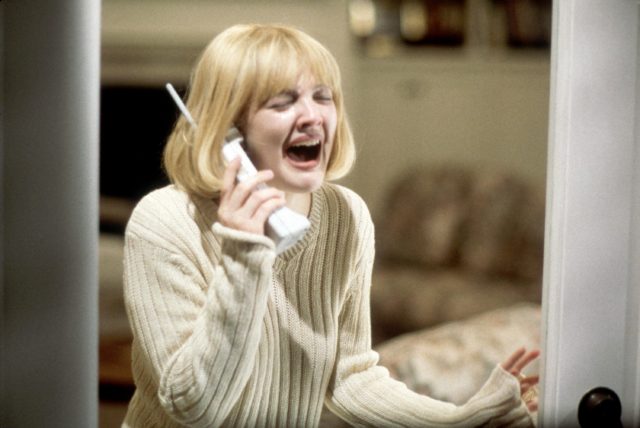 The script he wrote was initially called “Woodsboro Murders,” but it was changed once it was slated for production. Williamson said, “Back when I was researching Danny Rolling, I wanted to write about a serial killer on a college campus, and an FBI agent hunting down a college professor. But then I decided to do Scream.”

More from us: Ted Bundy’s Death: How to Kill a Serial Killer

While the movie may not have been exactly what he initially planned, it still drew heavily on the same fears and public expression prevalent in the wake of Danny Rolling’s murders.