There will be no romantic training montages or broody heartthrobs for actress Jennifer Grey in her upcoming Gwen Shamblin: Starving for Salvation role. The Dirty Dancing star will instead be donning a heavily teased blonde wig to play, as the name suggests, the controversial Christian diet creator and church leader Gwen Shamblin Lara. Grey released a sneak peek of her look on Instagram and is completely unrecognizable as Shamblin.

Shamblin first rose to prominence for her diet program, “Weight Down Workshop,” which encouraged followers to use their faith as part of their weight loss regimen. The program includes sentiments like “If you focus your attention on God and prayer instead of the magnetic pull of the refrigerator, it’s amazing how free you’ll be.” 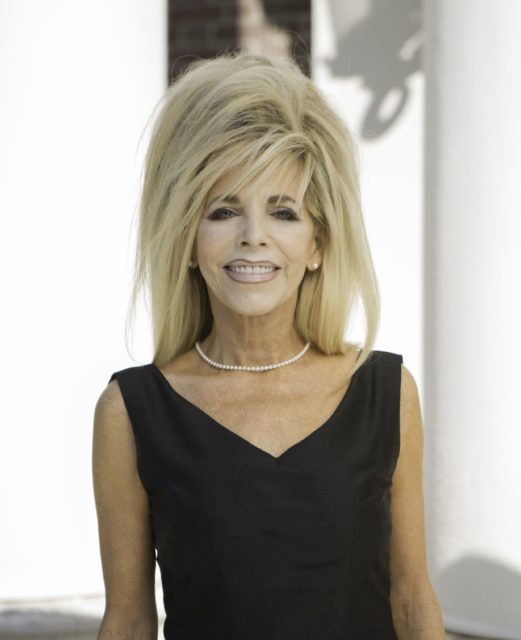 Shamblin’s program was extremely successful and she drew in hundreds of thousands of followers interested in her method of losing weight. In response to this popularity, she published her book The Weigh Down Diet in 1997 which promptly became a bestseller. During this time, the guru was part of the Church of Christ but decided to leave them in 1999 due to rules that prevented females in church leadership roles.

Instead, Shamblin started the Remnant Fellowship Church where she could act as a leader and continue to spread her beliefs on everything from diet to faith. The physical church was built in Brentwood, Tennessee in 2004, but there were many other congregations spread out across the world that followed her beliefs. Shamblin preached about things like their family affairs, finances, and social media. 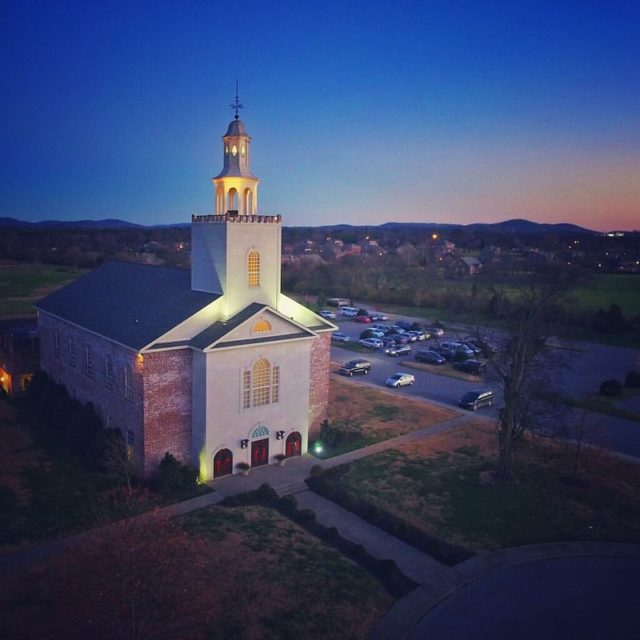 Many soon claimed that her practices were cult-like and harmful, promoting women as submissive to their husbands, imposing isolation from outsiders, and condoning abuse as a way to ensure obedience from children in the church. In 2003, an incident occurred involving two members who beat their son to death after Shamblin encouraged them to use “harsh discipline” on him.

As allegations continued to spiral and outsiders began investigating the church, something truly shocking happened. Shamblin, her husband Joe, and a group of other congregation members and church leaders were killed in a plane crash on May 29, 2021. Church operations were taken over by Shamblin’s daughter Elizabeth Shamblin Hannah not long afterward.

Gwen Shamblin: Starving for Salvation will be the next film to depict the life of the Remnant church leader. Previously, HBO produced a five-part mini-series, The Way Down: God, Greed, and the Cult of Gwen Shamblin, which was released in two parts in late 2021 and early 2022. After this success, HBO is also planning to create a scripted version of the series starring Sarah Paulson as Shamblin.

Lifetime’s production is part of the Ripped from the Headline movie series and is slated for release by the network on February 4, 2023. Alongside Grey, the film will feature Karen Cliche, Brittany Drisdelle, Connor McMahon, and Evelyne Morissette.

More from us: The Craziest ‘Unsolved Mysteries’ Case That Was Actually Solved

Despite the Remnant Fellowship Church’s insistence that HBO’s allegations against their founder were false, public intrigue surrounding Gwen Shamblin Lara and her life hasn’t abated.

« Kate Winslet Revealed Her Stance On ‘Titanic’ Door Debate, While James Cameron Says New Investigation Will Settle Once and For All
Danny Rolling: The Serial Killer Who Inspired ‘Scream’ »