One of the most iconic images associated with ancient Greece is that of the Parthenon which stands at the top of the Acropolis in Athens. It was built in honor of the goddess Athena during the fifth century BCE and is truly an impressive piece of architecture. As with many historical sites, there are some elements missing, such as statue fragments belonging to the Vatican. That was, until November 2022, when Pope Francis ordered they be returned to Greece.

During the 19th century, the Vatican came into possession of three marble statue fragments from the Parthenon that have remained in their collection ever since. Each of these has been dated to the construction of the building which makes them roughly 2,500 years old. They include a bearded male head, the head of a boy, and the head of a horse – one of four that was sculpted to pull Athena’s chariot. 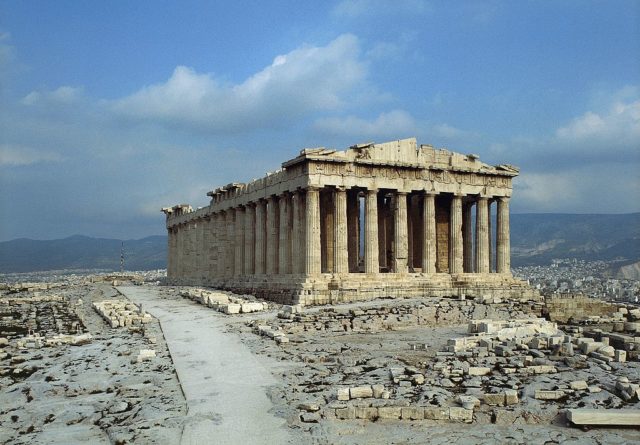 The collection has had many homes over the years. Most recently the pieces were showcased in the Gregoriano Profano Museum, but the head of the boy was also loaned to Greece where it stayed for a year in 2008. The statues are now slated to return to Greece permanently following a decision made by the Pope after visiting the Parthenon and building a relationship with the Greek Archbishop Ieronymos II.

Return to their home country

The Pope released a statement on November 16, 2022 announcing that the three marble fragments would be donated to the Archbishop as “a concrete sign of his sincere desire to follow in the ecumenical path of truth.” It was strongly emphasized that this was a donation from the Pope to another church leader, rather than a return of the items to their home country. It is believed that this option was chosen to ensure no precedent was set regarding the return of other items. 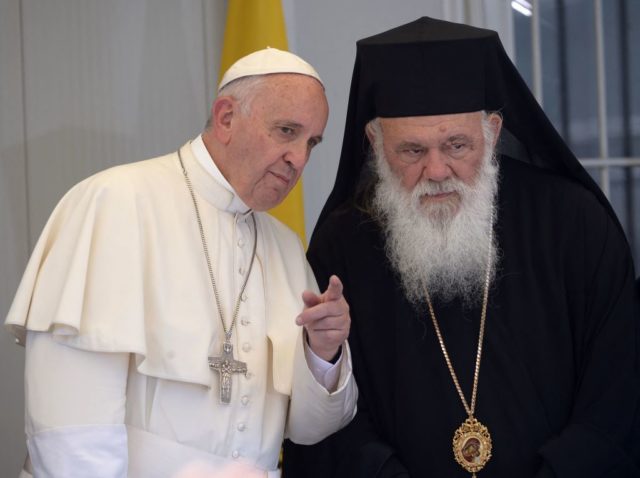 The action should help to repair the relationship between the Catholic Church and the Greek Orthodox Church. As of December 2022, there is no specific date outlined for the artifacts’ return. The Greek Ministry of Culture and Sports was extremely thankful to get their statues back, and also hoped that the action would help put pressure on others to return Parthenon sculptures, notably those at the British Museum.

The collection at the British Museum, known as the Elgin Marbles, is far more expansive than what was in the Vatican. As such, it has been one of the focal points of the museum since arriving in 1816. These sculptures were purchased from Lord Elgin, who stripped the Parthenon of the statue fragments while serving as the British ambassador to the Ottoman Empire. Despite pressure from the Greek government, the British insist that the statues were obtained legally and therefore shouldn’t have to be returned. 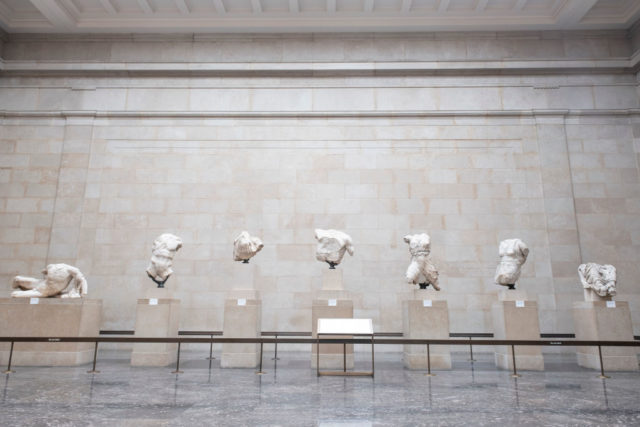 More from us: Kate Winslet Revealed Her Stance On The ‘Titanic’ Door Debate

Their collection is extensive and includes over half of the 160m frieze that was once decoration on the Parthenon. At present, there are no plans for these items to be returned to their home country, despite Pope Francis’ actions returning the pieces from the Vatican. Talks continue between the British and Greek governments to see if a similar arrangement can be agreed upon, although the museum is adamant they won’t dismantle the collection.