Who Poisoned the Cast of ‘Titanic’ With PCP on the Last Day of Filming?

August 8th, 1996 was not only the last day of filming in Canada for the 1997 film, Titanic. It was also the day when the cast and crew unknowingly ingested PCP as they enjoyed a delicious chowder served to them by the caterers. Those who ingested the hallucinogenic substance had unpredictable reactions, and they all landed in the hospital. The person responsible for lacing the chowder remains a mystery.

The poison was in the chowder 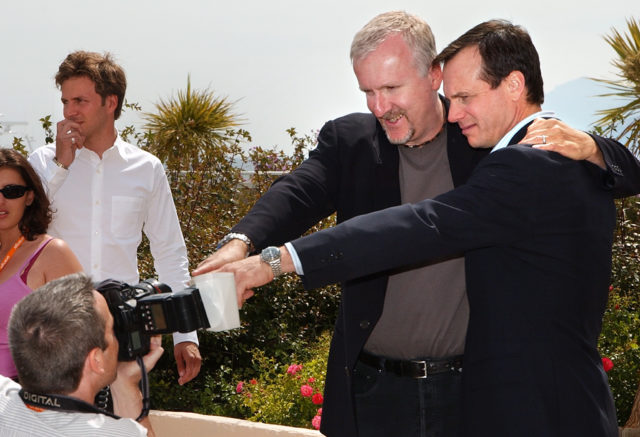 US director James Cameron and US actor Bill Paxton point at a photographer on a terrace during the 56th Cannes film festival in May, 2003. (Photo Credit: PASCAL GUYOT / AFP / Getty Images)

When the filming crew broke for “lunch” at around midnight, they made their way to the caterer’s table where they found a delicious array of food, including chowder. More than 60 people poured themselves bowls of the chowder, and many of them went back for additional servings.

It only took about 30 minutes for the effects of the PCP-laced chowder to hit those who ate it. As soon as James Cameron realized something was wrong, he rushed to his room and forced himself to throw up. Not knowing exactly what was causing the uneasy feeling, he believed it could have been “paralytic shellfish neurotoxin, which is very dangerous.”

The crew was sent to the hospital 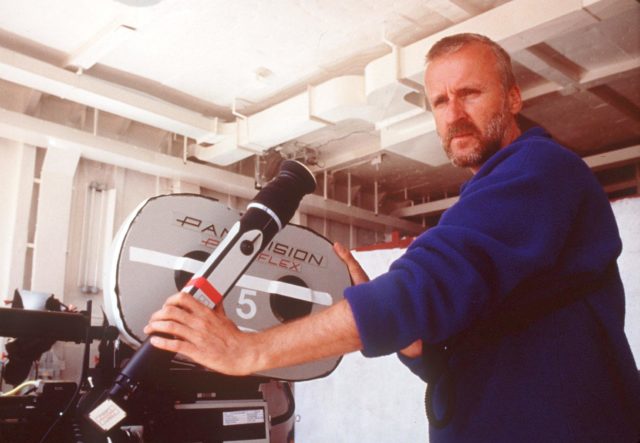 US Director James Cameron stands on the set of the movie “Titanic” which was nominated for a record-tying 14 Academy Awards. (Photo Credit: MERIE WALLACE / AFP / Getty Images)

Crew suffering from the hallucinogenic were sent to Dartmouth General Hospital at around 1 A.M. and apparently, it was a sight to see. McAvoy described it, saying, “… we all got put in these cubicles with the curtains around us, but no one wanted to stay in their cubicles. Everyone was out in the aisles and jumping into other people’s cubicles. People had a lot of energy. Some were in wheelchairs, flying down the hallways. I mean, everyone was high!”

Cameron claims that he was stabbed in the face with a pen during the whole ordeal, but because he was high, all he could do was laugh while he bled. Other crazy things happened as a result of the trip. Someone started a conga line. “People are moaning and crying, wailing, collapsed on tables and gurneys. The D.P., Caleb Deschanel, is leading a number of crew down the hall in a highly vocal conga line. You can’t make this stuff up,” explained Cameron.

Eventually, and with much hassle, the hospital staff were able to get the film crew to ingest liquid charcoal to help remove the toxins. Initially, the hospital staff believed everyone was suffering from a strange type of food poisoning. It was later revealed in the police toxicology report that it was PCP in the chowder that caused the whole ordeal. 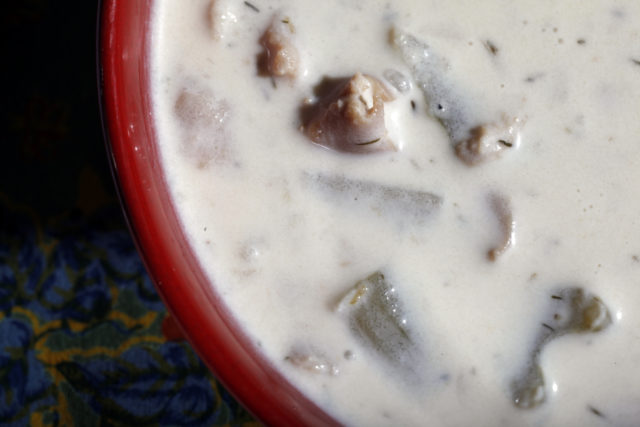 So who laced the chowder with PCP? It would be easy to blame the catering company, but the Halifax Police Department set out on an extensive investigation into the matter. They attained a warrant for Department of Health records and retrieved a list of every person who had worked on the set. Unfortunately, the case was closed on February 12, 1999, as there were no suspects to point to.

The CEO of the catering company, Earle Scott, theorized that “It was the Hollywood crowd bringing in the psychedelic [explicit]. I don’t think it was purposefully done to hurt somebody. It was done like a party thing that got carried away.” However, Cameron thinks he has a better idea as to who may have laced the chowder.

“We had fired a crew member the day before because they were creating trouble with the caterers. So we believe the poisoning was this idiot’s plan to get back at the caterers, whom of course we promptly fired the next day. So it worked,” he explained.

Some of the cast were safe 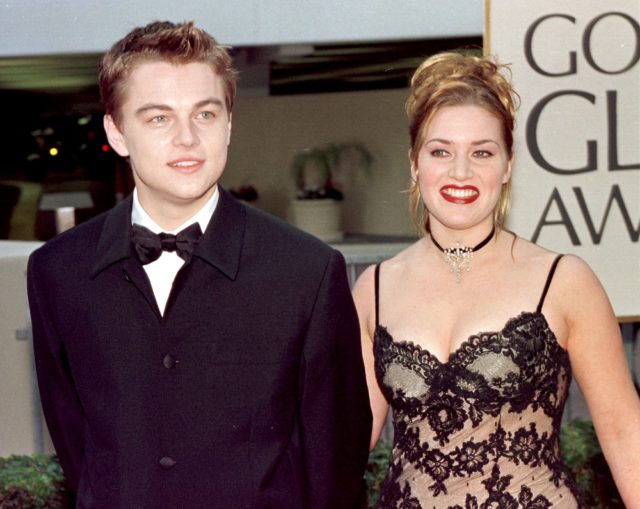 Suzy Amis and Bill Paxton were two of the unlucky stars of Titanic to munch down on some chowder and get hit with the effects of the PCP. Fortunately, both leading stars Leonardo DiCaprio and Kate Winslet escaped the poisoning as neither had any scenes being filmed on the Canadian sets.

More from us: Steven Spielberg Says He Regrets the Effect ‘Jaws’ Had on Sharks

Gloria Stuart, who played the 76-year-old Rose in the film, also escaped ingesting the tainted chowder as she was eating at a restaurant and not the caterer’s food.