The Smartest Person Ever? The Story of Office Clerk William James Sidis

A certain famous fluffy-haired scientist is commonly believed to have been one of the most intelligent people to have existed. But was he really the smartest person ever? Not even close. That title goes to an American named William James Sidis, whose IQ is speculated to have been 100 points higher than Albert Einstein’s. Sidis was a true child prodigy who led an incredibly accomplished, yet tragically short, life.

The early life of William Sidis

William James Sidis was born on April 1, 1898, to Boris and Sarah Sidis in New York City. Both of his parents were extremely accomplished in their own right. His mother was a graduate of Boston University’s School of Medicine. His father was a well-published specialist in abnormal psychology who was determined to ensure his son was highly intelligent. 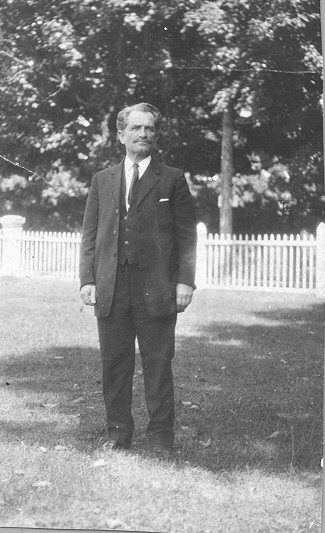 Boris was certainly successful. Sidis was able to read The New York Times when he was only 18 months old. This trend only continued and by the time he was eight he could speak Greek, Latin, Russian, French, German, Hebrew, Armenian, Turkish, and, of course, English. Sidis also invented his own personal language which he called “Vendergood.” Boris wrote about his son’s achievements, crediting his own “methods” of education for much of the child’s success.

It’s no surprise that such an intelligent child went on to attend Harvard University at the age of only 11, heavily focusing his studies on mathematics and physics. Had Sidis’ father gotten his way, he would’ve been enrolled at only nine but the university refused. At 11, he still broke the record for the youngest person to attend the school. However, this was not a happy time for him as he was constantly threatened, bullied, and humiliated by others in his class. 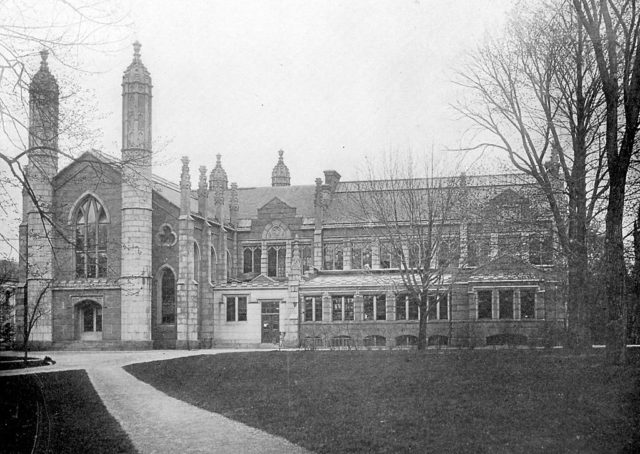 Nonetheless, his academics were impressive, causing renowned MIT physicist Daniel Comstock to predict: “young Sidis will be a great astronomical mathematician, the leader in that science in the future.” Sure enough, Sidis graduated at the age of 16 before enrolling in a graduate program. By this point he was already disillusioned with university life, telling the Boston Herald, “I want to live the perfect life. The only way to live the perfect life is to live it in seclusion. I have always hated crowds.”

Sadly, after being physically attacked by a group of fellow students, Sidis left to work at the William Marsh Rice Institute for the Advancement of Letters, Science, and Art (Now Rice University). There, at only 17, he worked toward a Ph.D. in mathematics while teaching various courses. The arrangement didn’t last long as he soon became unhappy with his teaching duties, later telling a friend that the school asked him to leave. 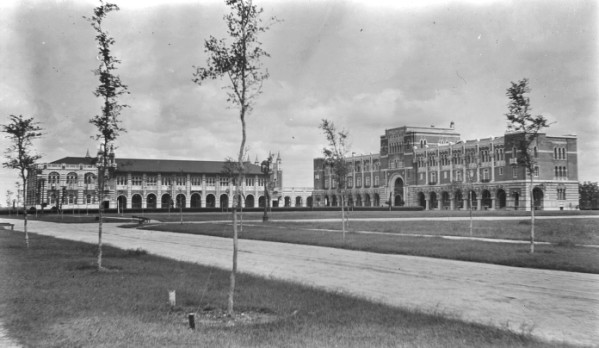 As with many other instances in his life, the issue of his young age had become a source of disagreement, particularly when it came to him teaching students far older than himself. Instead, Sidis changed his path and attended Harvard Law School in 1916. He dropped out in 1919 before he finished his degree. Shortly after, he was arrested while at a May Day socialist protest in Boston and sentenced to 18 months in prison.

A normal life for the ‘smartest person ever’

His trial garnered a lot of attention as Sidis had become a sort of minor celebrity. Boris managed to arrange for his son to be sent to various sanitariums instead of prison, where they continually threatened to transfer him to an insane asylum should he not change his behavior. It was after his failure in academia, followed by his time spent in hospitals, that he moved back to New York City and cut all ties with his parents. 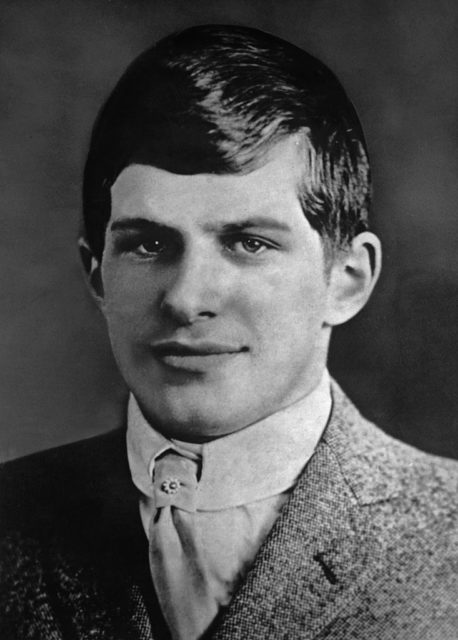 Sidis, despite his genius, never again worked at a university. Instead, he preferred to take on desk work, and dedicating his spare time to his writing and self publishing mostly under pseudonyms. He claimed later in life that, “The very sight of a mathematical formula makes me physically ill.” Although he attempted to go into the civil service, he scored very poorly on the entrance exam.

Sidis did agree to teach and discuss history with a small group of people, yet it was streetcars that truly captured his attention in the final, secluded years of his life. His hobby became collecting as many streetcar transfers as he could, even publishing a book on them which was once called “the most boring book ever written.” During this time he also wrote his two most famous works, The Tribes and the States, and The Animate and the Inanimate.

Much of what Sidis wanted at this point in his life was to simply be “normal.” In particular, he needed to get away from the media which had followed him since childhood and still wrote articles on his fall from genius. Sidis went so far as to sue The New Yorker for an article they published about him in 1937 that he said was full of inaccuracies as to where he was and what he was doing with his life at the time. 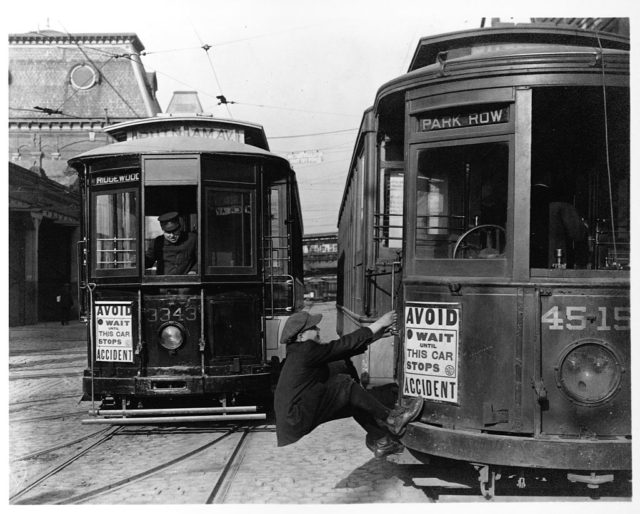 A young boy gets ready to leap from a moving streetcar. The vehicle was one of William Sidis’ later fascinations. (Photo Credit: Library of Congress/ Corbis/ VCG/ Getty Images)

Although Sidis’ displeasure with the media was largely dismissed by others, it was a source of great stress for him. Sadly, he died from a cerebral hemorrhage in 1944, at only 46 years old.

More from us: Here’s The Story Behind the Most Famous Photo of Albert Einstein

Sidis was remembered very fondly by his family, who continued to tout his intelligence even after his death. Some believe that his family exaggerated his IQ. His sister, Helena Sidis, claimed it was between 250 and 300. Regardless, William Sidis was also deemed by many other intellectuals as truly remarkable despite his tragically short career in academia.