Albert Einstein was one of the most brilliant minds of the 20th century. He was born in Ulm, Germany, where he became widely known for his authoring of the Theory of Relativity, as well as receiving the Nobel Prize for Physics. When a solar eclipse proved his prediction of the deflection of light rays, he skyrocketed to fame.

When Hitler was granted citizenship in Germany in 1932, Einstein was aware of his political party and their goals and, being of Jewish descent, fled to the United States with his family in 1933. Here, Einstein became a professor of theoretical physics at Princeton University, eventually retired, and lived out the rest of his life.

His birthday at Princeton 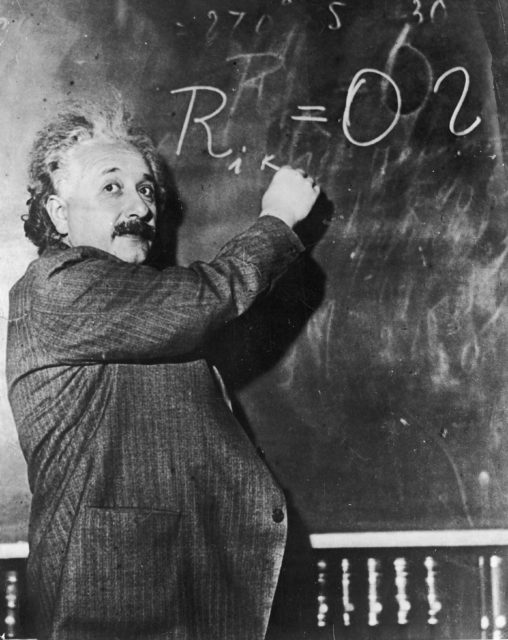 On March 14, 1951, Einstein attended a celebration held in his honor at the Institute for Advanced Study at Princeton University in New Jersey. It wasn’t just any celebration, though. It was his 72nd birthday. He spent the evening chatting with colleagues and friends and smiling for cameras for those who wanted photographs with the legendary physicist, and by the end of the evening, he was simply exhausted.

Eventually, Einstein had enjoyed all that he could from the party and began to gather his things to leave. He was catching a ride home in a shared limousine with the former head of the Institute for Advanced Study, Dr. Frank Aydelotte, and his wife, Marie Jeanette Aydelotte. 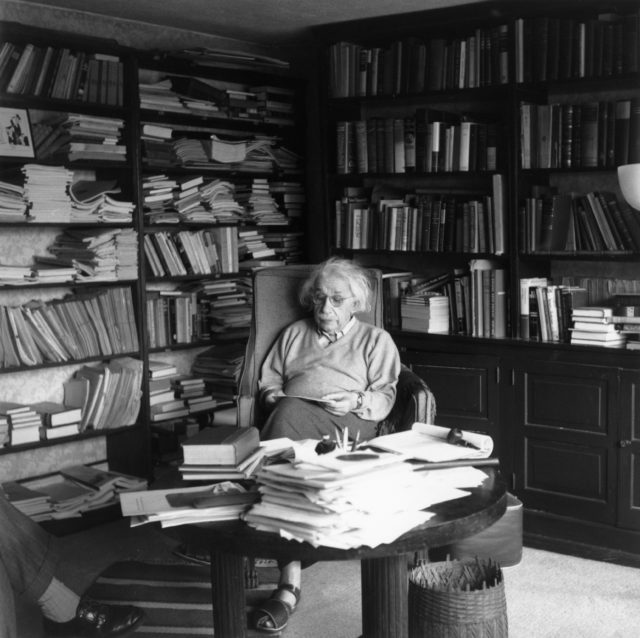 Einstein found himself sandwiched right in between the two, unable to get away from the encroaching crowd of journalists and photographers who were following him out of the party. The entire walk to the limousine was filled with flashes from cameras that the tired physicist found extremely annoying.

Some say he shouted, “that’s enough!”. Others say he yelled “enough is enough!”. Either way, Einstein was extremely frustrated. He had had enough of the paparazzi surrounding him, enough of the constant questioning from reporters and enough of the pictures being taken by photographers. Unfortunately, the paparazzi didn’t listen. He was an extremely famous man who, if caught at the right time, would make witty quips about his political views. The public really enjoyed reading about him. And so those reporters and photographers continued to ask their questions and take their photos despite his plea for them to stop.

The legendary photo is taken 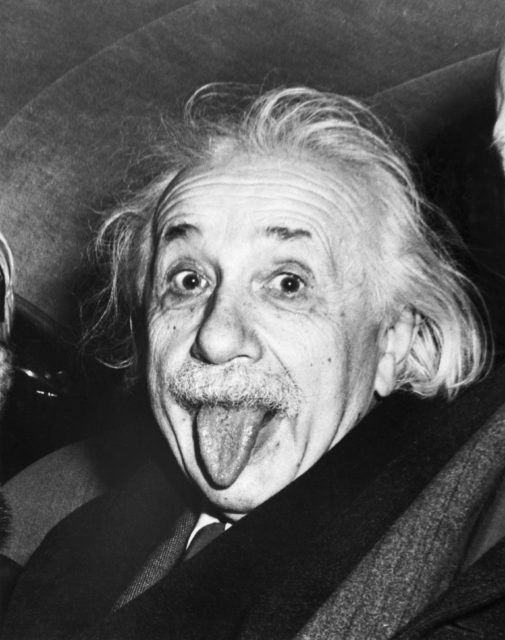 Albert Einstein sticks out his tongue when asked by photographers to smile on the occasion of his 72nd birthday on March 14, 1951. (Photo Credit: Bettmann / Getty Images)

Out of frustration, exhaustion, and maybe even spite, Einstein responded to a photographer asking him to smile by iconically sticking out his tongue. He did it very quickly – so quickly, in fact, that only one photographer was able to capture the moment, and he was very lucky he did.

Arthur Sasse captured one of the most famous photographs, not only of Einstein, but of the 20th century. He worked for United Press International (UPI) and had taken many other photos of the birthday boy that night. But none would come to be remembered quite like this one. When he presented his collection of photographs to his editors, they believed the iconic tongue-out photo would be inappropriate to publish. Thankfully, Einstein was a good sport about it and gave the go ahead. 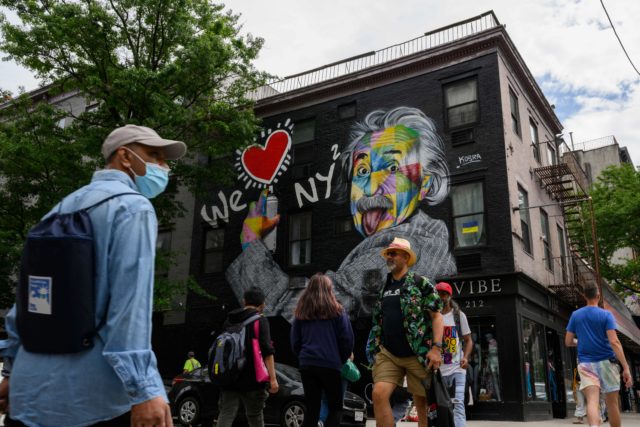 Einstein actually loved that photo. He had asked UPI for nine copies of the photo for himself, with the Aydelottes cropped out, so that he may use them as greeting cards. That cropped photo has become iconic, and has been recreated and reproduced on a variety of different products including posters, mugs, t-shirts, and murals.

Surprisingly, Sasse did not achieve global fame for capturing this iconic photo of Einstein. Instead, Einstein himself would gain even more notoriety than he already had. When Einstein died four years later in 1955, his estate was generous enough to license the photo for wider circulation, which has become a pop icon and an inspiration for artists around the world.

More from us: Some Historical Figures Predate Photography, But Thankfully These Ones Don’t

Even if you don’t know exactly what he accomplished in his professional career, you certainly know the iconic photo of one of the smartest men in the world, Albert Einstein.