The Mysterious Meat Shower That Rained Down on Kentucky in 1876

It was a clear day in Olympia Springs, Kentucky, when all of a sudden chunks of meat began falling from the sky. Only Mrs. Crouch was there to see it, and many questioned how something like this was possible. Was it a hoax? Was it a message from God? It is still unclear what caused chunks of meat to rain down on Mrs. Crouch’s farm.

The day meat rained from the sky 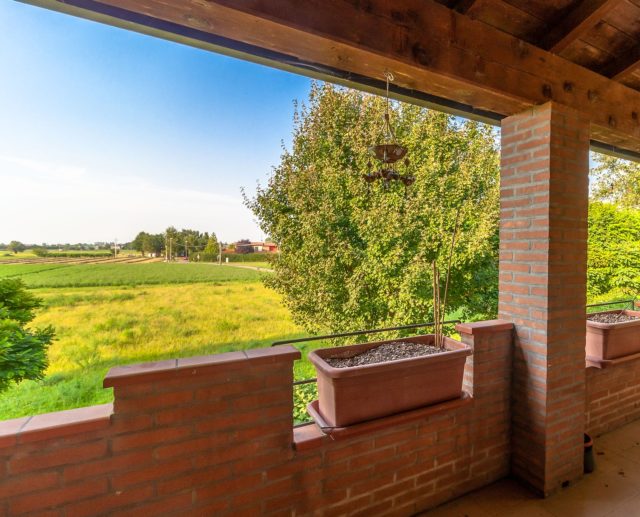 That morning, Mrs. Crouch was sitting on her porch making soap. She had heard some thumps of things hitting the ground in front of her, and when she looked up, she saw chunks of meat raining from the sky. One moment the sky was clear and blue, the next, these chunks of meat were falling to the ground or landing on her fence. She said that the meat looked like beef and fell all around her like large snowflakes. She was absolutely shocked, and notified the press.

A lot of people thought Mrs. Crouch was setting up some kind of hoax to get her 15 minutes of fame, as this was such an outrageous story. She claimed that one meat chunk measured 10 cm by 10 cm, which is a pretty massive chunk to suddenly fall out of the sky. It just didn’t make sense. A clear, cloudless day, and out of the blue meat chunks start raining down on Mrs. Crouch’s farm? It’s hard to believe.

Tasting to see what it could be

The next day and for the rest of the week, people flocked to the Crouch farm to see for themselves the mysterious meat that fell from the sky. If it wasn’t bad before, the meat had stayed out all night and had become spoiled. It wasn’t easily identifiable just looking at it, so two men made the brave (and disgusting) decision to taste the stuff and see if they could identify what type of meat it was. Initial reports said that the meat looked like beef, but after these men took their bites, they said it tasted like lamb or deer. 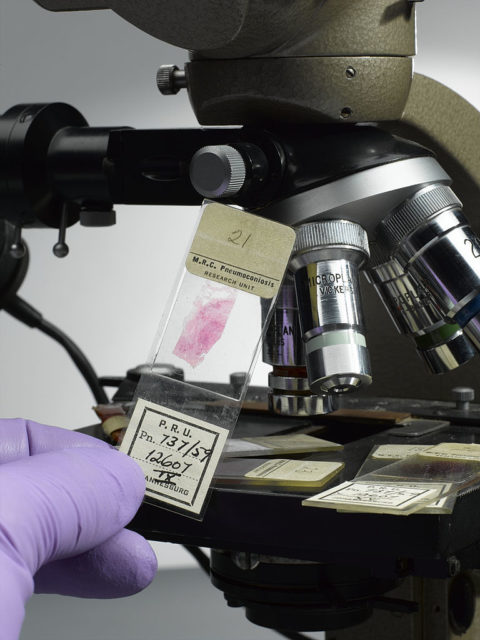 Samples of the chunks were sent off to various scientists to try and determine what kind of meat it was. One recipient of the meat chunks was experienced histologist Dr. A. Mead Edwards, who after a thorough analysis of the specimen had determined that it was not beef, lamb, or deer, but rather it was the lung tissue of either a human infant or a horse. Further analysis from other scientists determined that the chunks were from various parts of their former owner, some being lung tissue, others being muscular tissue or cartilage.

Theories suggesting how such a phenomenon could have happened 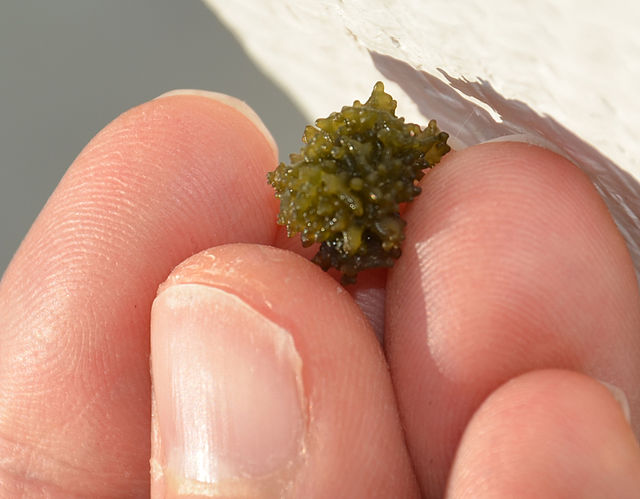 There were a couple of theories that circulated to explain what Mrs. Crouch had witnessed on that day. The first, and the one she believed to be true, was that it was a message from God. Others took to this theory as well, but if it were the truth, the message God was attempting to relay to her is unclear. Another theory suggested by Leopold Brandeis was that it wasn’t meat but was actually nostoc. Nostoc is a gelatinous substance that swells up into a jelly-like mass when it rains. It usually appears to come from nowhere, which would explain how it just fell from the sky. Unfortunately, it was not actually raining that day, so there are some holes in that theory.

Another theory that circulated at the time, which was a bit of joke, came from William Livingston Alden, who said that “The obvious conclusion is that the Kentucky shower of meat was really a meteoric shower.” Scientists had previously theorized that meteoric stones revolved around the sun, and that they were the product of exploded planets. Alden said that it stood to reason that there was also a belt of venison, mutton, and other meats that had been divided up when the planets exploded and will precipitate about the Earth, predictably just like the weather.

The most plausible theory 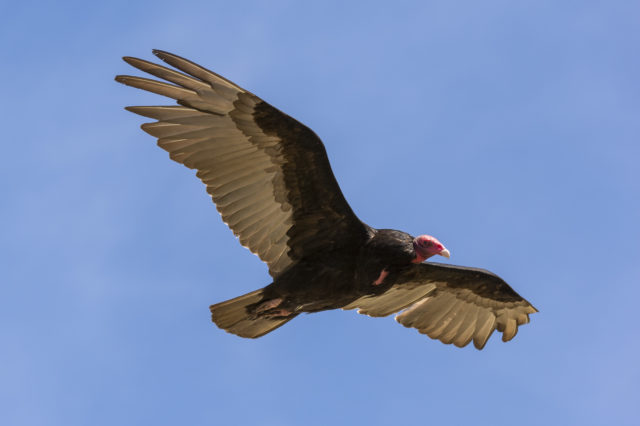 The most widely accepted and plausible theory came from Dr. L. D. Kastenbine. He suggested that the cause of the meat falling from the sky was actually due to vultures regurgitating mid-flight. This is not an uncommon occurrence. When vultures get spooked, they tend to vomit the contents of their stomachs in order to become lighter and fly away quicker.

Given the variety of meat that was found on Mrs. Crouch’s farm, it does seem most likely that the cause was passing vultures throwing up that caused the meat to rain down. The chunks of meat were also torn, not cut, which provides further support for the vulture theory.

The Kentucky Meat Shower was a phenomena occurring March 3rd 1876 where pieces of meat rained down for several minutes over an area of 100 yards x 50 yards. There are theories to the cause but no definitive explanation. A piece of the meat “rain” is preserved below(📷Kurt Gohde) pic.twitter.com/aWB2uKCEEL

More from us: Weird Mandela Effects That Make Us Question What We Know About History

The Kentucky Meat Shower of 1876 was never fully solved. Some chunks of the meat still exist today in jars of glycerin, but they are too old and rotten to determine what type of meat they truly are or where they came from. It seems as though the people of Olympia Springs were okay with not solving this puzzle, and the townspeople soon moved on, making the meat shower old news.

« Constantine The Great: The Christian Conqueror of Ancient Rome
Here’s The Story Behind the Most Famous Photo of Albert Einstein »