Albert Einstein was one of the world’s most brilliant minds. Widely known as the greatest physicist of all time, his work in theoretical physics and his discovery of the law of the photoelectric effect won him the 1921 Nobel Prize in Physics. This would be just one of his many achievements over the course of his life.

While his eldest son, Hans, is relatively well-known, his other, Eduard, is often forgotten. This is due to the tragic life he led within a psychiatric institution in Zurich, Switzerland.

Eduard was a sickly, yet happy child

Eduard Einstein was born on July 28, 1910, to Albert and his first wife, Mileva Marić. The pair met while studying at the Zurich Polytechnic Institute and fell in love, despite Mileva being four years his senior. Their marriage in 1903 produced three children: Lieserl, who was born out of wedlock and is presumed to have been given up for adoption, Hans, and Eduard.

The young Einstein, affectionately called “Tete” for petit, was a sickly child and was often unable to join the family on outings. He had an interest in poetry and music, and is said to have been an impressive student.

The family moved to Berlin while Eduard and his brother were still young. Hans recalls their father being rather affectionate toward them, often taking breaks from his work to watch them while Mileva completed housework. 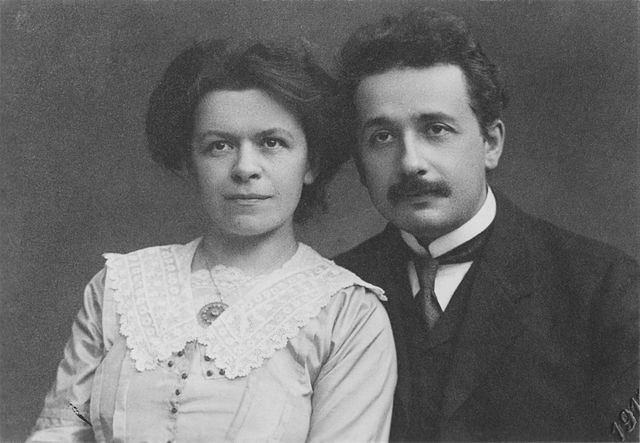 Mileva and the children returned to Zurich upon her and Albert’s separation in 1914. Albert had been having an extra-marital affair with his cousin (and eventual second wife) Elsa Löwenthal. The two officially divorced in 1919.

Eduard soon developed an interest in his father’s work and an admiration for Sigmund Freud. Following in Albert’s footsteps, he enrolled in Zurich University, with dreams of becoming a psychiatrist. According to his professors, he was a promising medical student.

His schizophrenia diagnosis changed his life

During his studies, Eduard experienced a downward spiral, which resulted in him attempting suicide in 1930. The mental health issues that followed led to an official diagnosis of schizophrenia when he was 21 years old. Just two years later, he would experience the first of many institutionalizations. 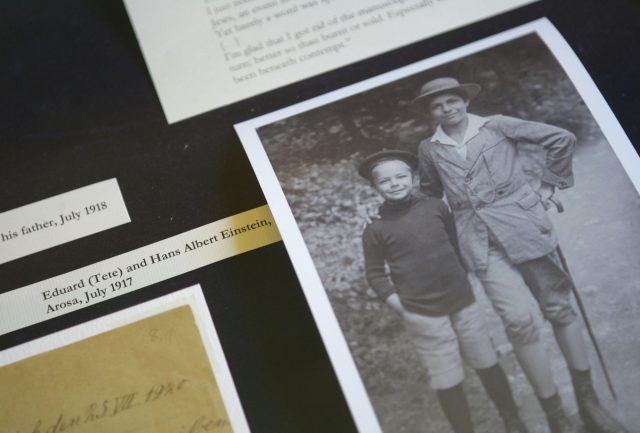 Eduard’s diagnosis despaired his father. He shared his feelings in a letter to a colleague, where he wrote: “My little boy’s condition depresses me greatly. It is impossible that he would become a fully developed person.” He believed the condition was inherited from Mileva’s side of the family, but this did little to relieve him of his guilt and grief over the diagnosis.

The analytical side of Albert’s mind believed it better if Eduard were to die rather than grow up dealing with his diagnosis, but his paternal feelings won out. This, along with his belief in schizophrenia’s hereditary nature, made him resist psychoanalysis being done on his son. He felt it was ineffective, as had been shown with tests done on others with hereditary illnesses.

When the 1930s came around, Albert began to feel he would soon not be allowed to continue living in Berlin. As the Nazi Party had assumed power, anti-Semitic laws were being put into place. This persuaded him to make the move to America with Elsa and the family. 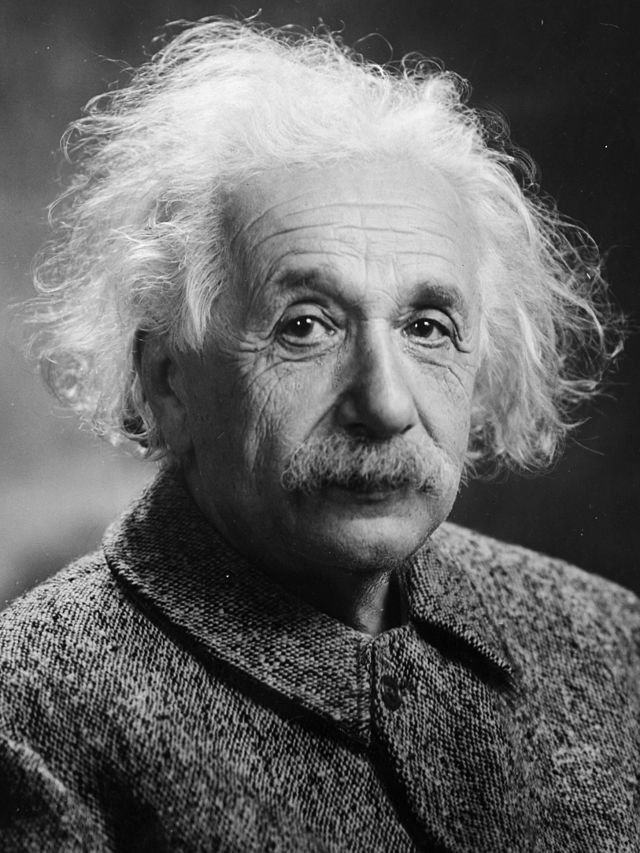 While he’d initially hoped Eduard would be able to join them, it became clear his mental state had deteriorated to a point where he’d have to stay behind. Before leaving, Albert was sure to pay a final visit to his son.

Despite living across the Atlantic Ocean, Albert ensured he remained a constant presence in his son’s life. He kept up a regular correspondence with Eduard and sent money to help pay for his care.

Eduard’s care was managed by Mileva until her death in 1948. After that, he was permanently placed in a psychiatric institution, where he spent the remainder of his life. He died in October 1965 at the age of 55, his cause of death a stroke. His body was interred in Zurich’s Hönggberg Cemetery. 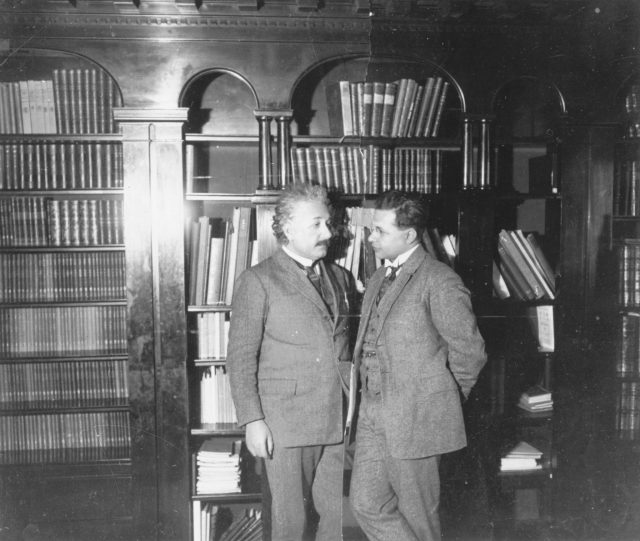 More from us: Bootleggers Used These Cow Shoes To Hide Their Tracks During Prohibition

Many speculate the harsh treatments Eduard was subjected to lent themselves to the deterioration of his mental state. In particular, Hans believed electroconvulsive therapy treatments had a negative effect on his brain.